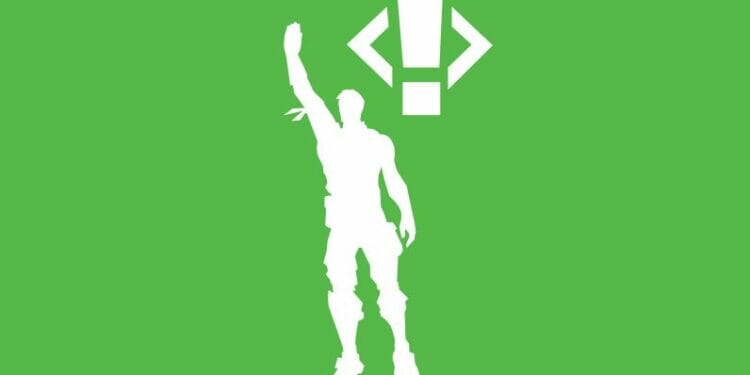 We’ve only had one new major Fortnite update since the release of chapter 3 season 1 back at the start of December. However, we have had several hotfix updates along with the Winterfest Christmas event last month.

On Tuesday, we had a hotfix Fortnite update that introduced tornadoes and lightning into the game. The feature was teased at the start of the season and finally makes it way into the game, and one of today’s challenges require players to fly around a tornado.

The Flare Gun was also added back into the game after being unvaulted, a weapon that hasn’t been in the game since chapter 2 season 6. We knew we were getting our second hotfix update of the week after the Fortnite Status account put out a tweet. 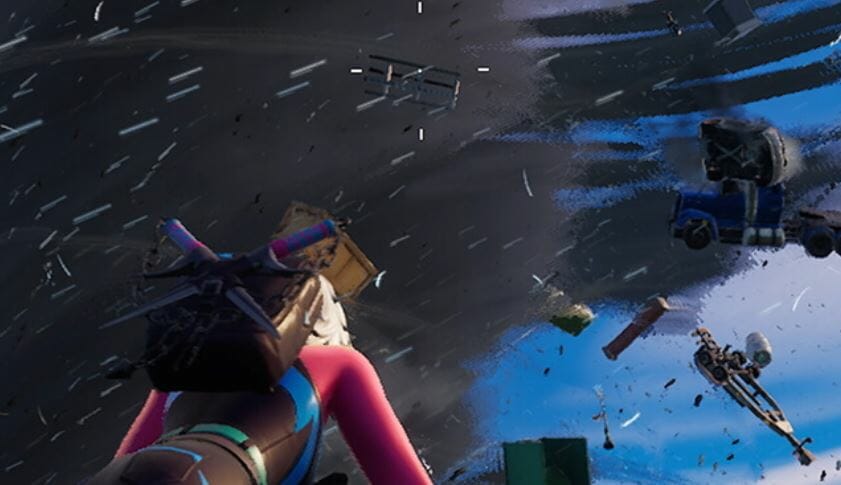 The tweet stated that Epic Games will be making changes to the Stinger SMG, MK-Seven Assault Rifle, and the Auto Shotgun. They also mentioned the hotfix update will be released today, January 13th, 2022.

The ended the tweet by stating that they will follow up on the post by stating the adjustments they’ve made to the three chapter 3 weapons when they are live in-game. The new Forntite update today on Jan 13th is now live and here are the official patch notes for the hotfix.

One of the major concerns of players has been the power of the MK-Seven Assault Rifle. The MK7 is easily the most used weapon in the game and players were asking Epic Games to nerf the weapon.

The MK7 AR has now been nerfed with the MK-Seven damage being decreased slightly. Epic Games didn’t mention the new damage values, but thanks to data-miner Hypex, we know the new damage numbers of the popular AR.

One of the other weapons in chapter 3 season 1 that needed a nerf through a damage reduction is the Stringer SMG. Here are the before and after damage values thanks to Hypex:

Players are still asking for Epic to add the pump back. It’s unlikely to happen. The auto shotgun hasn’t gone down well with the player base and it’s now been buffed. The reload speed has been increased. Here’s the previous and after reload speeds for the auto shotgun in Fortnite: