Fortnite: How To Deal Damage While Thermal is Active As Predator 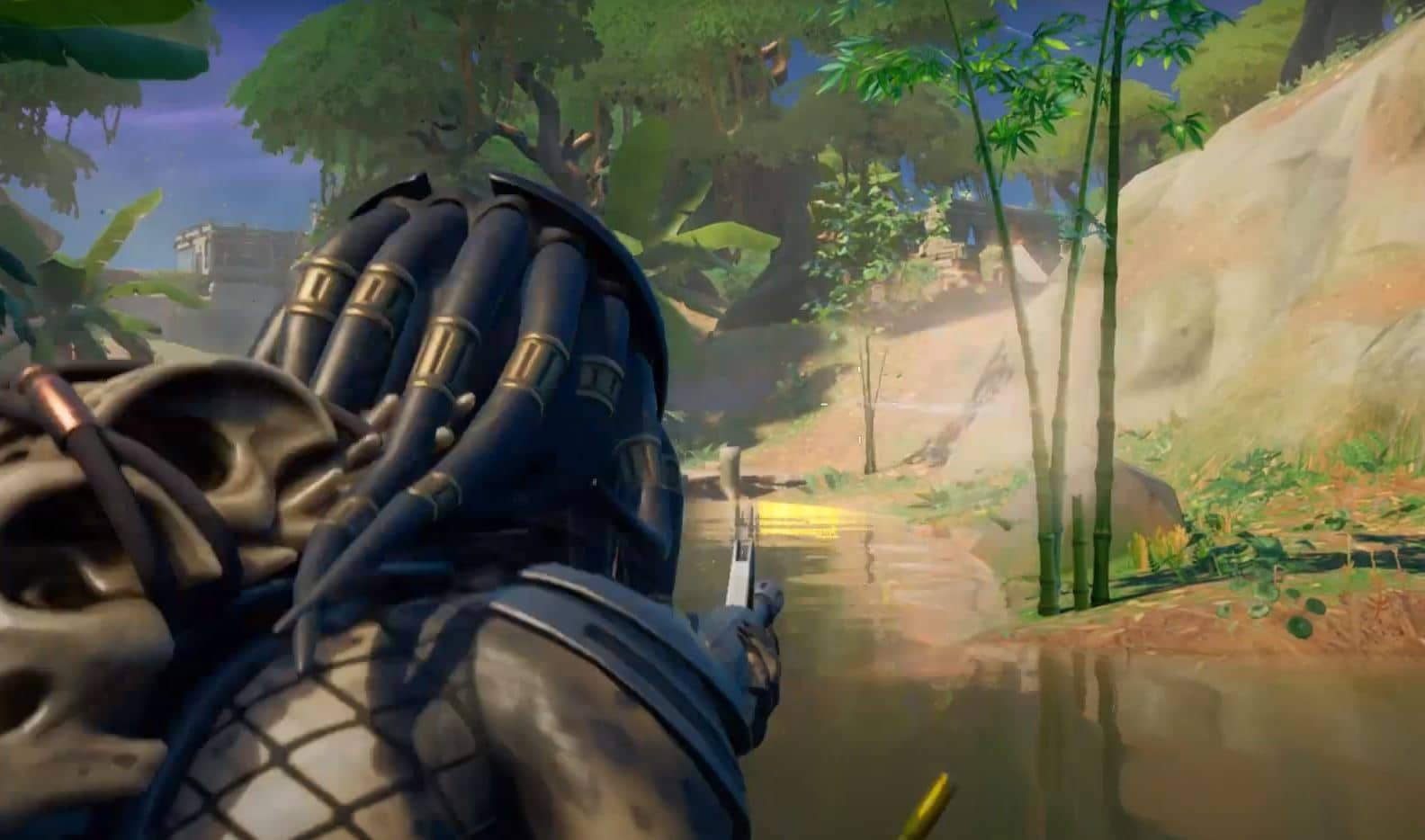 Here is how to complete the “deal damage while thermal is active as Predator” Fortnite Jungle Hunter Quest/Challenge.

There are new challenges that have been unlocked for the Jungle Hunter Quests in Fortnite Battle Royale since the v15.21 update which had been released earlier today. Completing the Jungle Hunter Quests rewards players with different cosmetics and completing the “Defeat Predator” Challenge rewards Battle Pass players with the much anticipated Secret Predator Skin for free.

One of the Jungle Hunter Quests players need to complete is to “deal damage while thermal is active as Predator”. This article will show you how to complete this challenge and the reward you will receive for completing it.

Fortnite – How To Deal Damage While Thermal is Active As Predator

In order to complete this challenge, you will need to be using the Predator Skin. As previously mentioned, this Skin will be awarded to you once you have defeated the Predator boss in-game. Finding and defeating the Predator will be really hard as he is invisible most of the time, making it difficult to locate where he is.

Once you have the Skin, in order to complete the “deal damage while thermal is active as Predator” challenge, you will need to find a Thermal Fish by fishing at Fishing Spots. Once you have found and eaten the fish, simply deal damage to opponents or even to sharks if you find one close by whilst fishing.

Once you have completed this challenge, you will be awarded with the Hunter’s Arsenal Wrap. This Wrap is of Rare rarity and has the description, “What’s the matter? CIA got you pushing too many pencils?”. You can see what this Wrap looks like below:

What are your thoughts on the new Predator Skin? Let us know in the comments section below.