Fortnite: How to get Storm’s Whirlwind Blast and Deal damage after knocking an opponent back 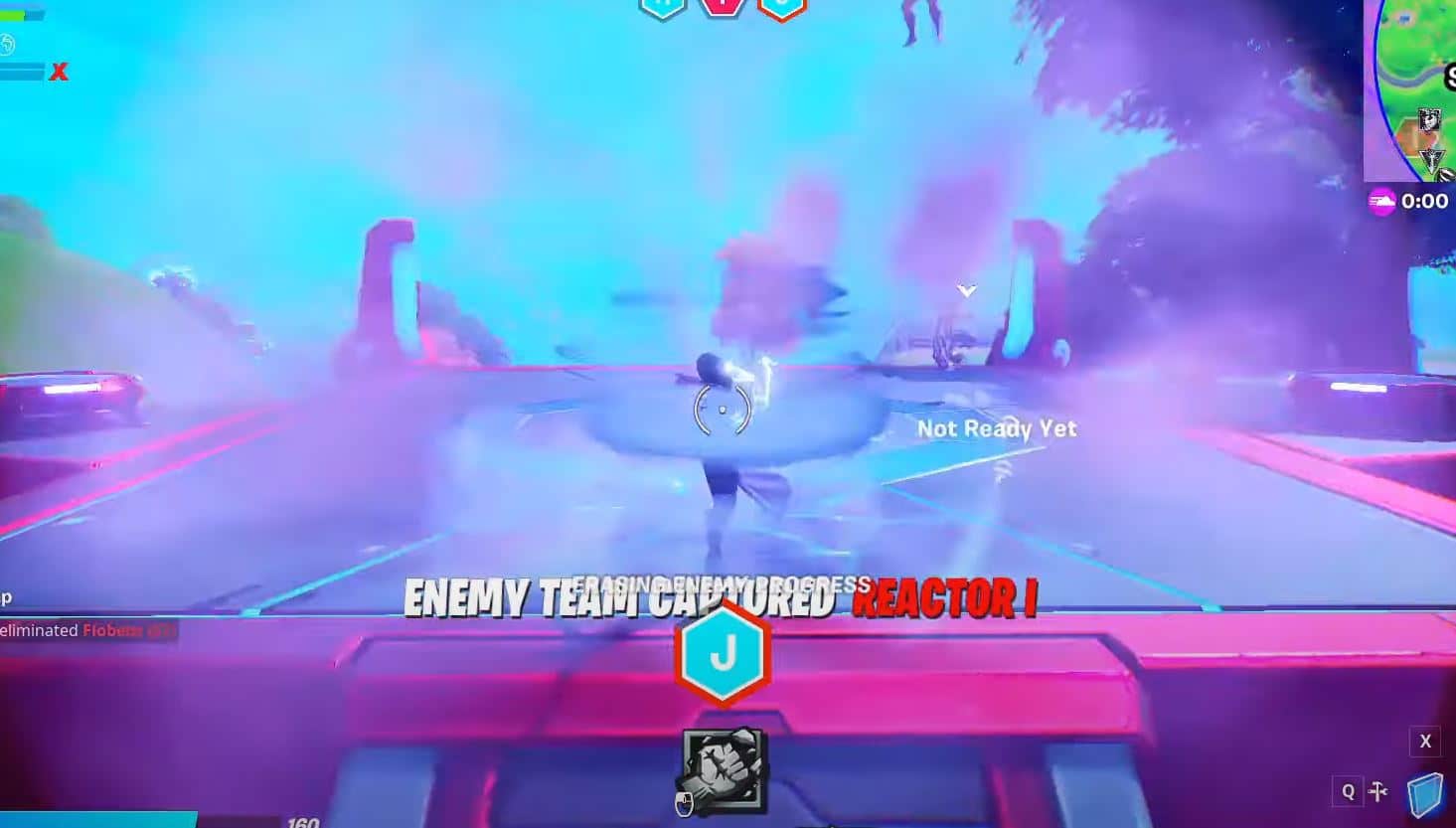 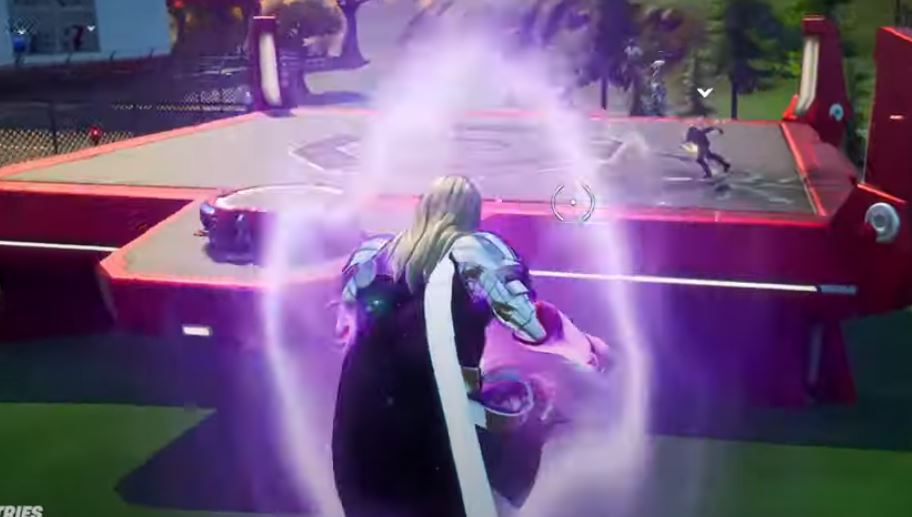 Where and how to get Storm’s Whirlwind Blast in Fortnite

You can only get Storm’s Whirlwind Blast in Fortnite in a Marvel LTM or in Team Rumble from the Stark Drones which are found flying around quinjet patrol sites. It’s probably a lot quicker getting the whirlwind blast in a Marvel LTM. 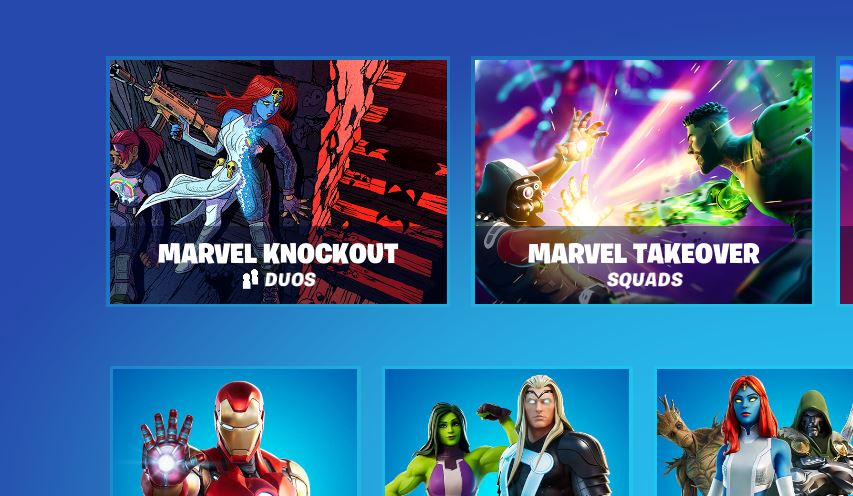 As of October 8th, the available Fortnite Marvel LTMs are Marvel Knockout Duos and Marvel Takeover. You’ll be able to get the blast ability in either of these modes fairly quickly. 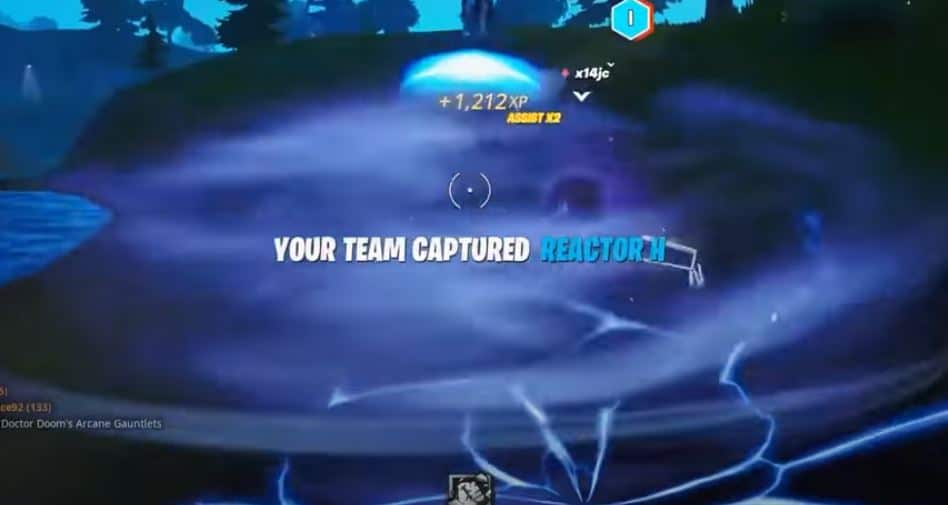 There’s no information regarding how long you have to deal damage once you knock an opponent back, but the sooner the better. We tried completing the challenge last week that required players to deal damage after knocking them back with Black Panther’s ability, and we personally found that it was quicker to complete in the knockout LTM for us.