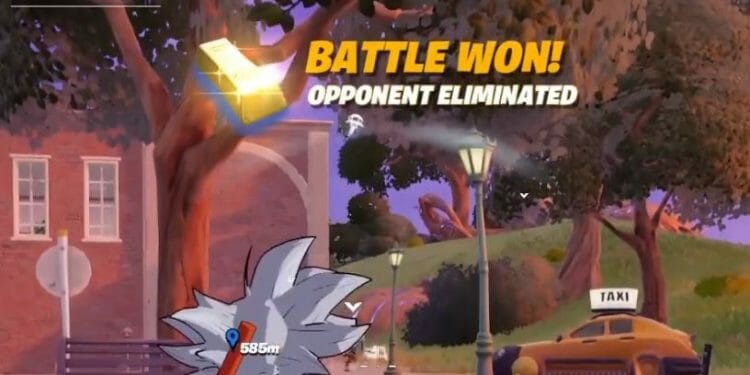 A couple of months ago, data miners revealed that a Dragon Ball x Fortnite collaboration would be coming to the game. Last week, Epic Games released a teaser image for the collaboration and confirmed it yesterday which became the most liked tweet on the official Fortnite Twitter account.

The collaboration includes seven sets of quests, cosmetics that are available to purchase in the item shop, the ability to watch Dragon Ball Super episodes in creative mode, free unlockable cosmetics from the challenges, and two mythic items being added to the game.

Two of the seven sets of Dragon Ball Fortnite quests are available to complete. For one of the Sparring practice quests, the second set of quests, players are tasked with two challenges that revolve around the Versus Battle.

Here are the two Fortnite Versus Battle challenges:

As the Fortnite Versus Battle is brand new, you might not know how to join and win a Versus battle. So we’ve created a quick guide on how to complete the above challenges as quickly as possible to help you unlock the free Dragon Ball rewards.

What is a Versus Battle in Fortnite?

A Versus Battle in Fortnite will pit you up against a rival player and you’ll fight to be the Fortnite island’s strongest. Two players will need to opt into the Versus Battle by interacting with one of the Versus Boards that were added onto the map today. You’ll then have five minutes to defeat your opponent.

How to Join a Versus Battle in Fortnite – All Board Locations 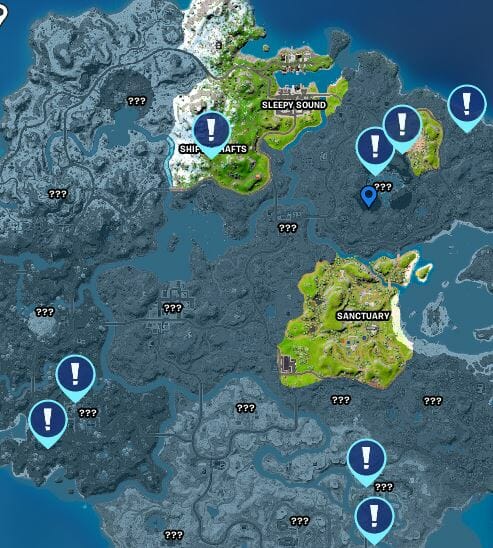 Once you’re at a Versus Board, navigate to the thumbs up sign and accept. Once you’ve done this, you’ll see that the Versus Battle has been accepted by another player. Your target will then be marked on the map and you’ll need to eliminate them like you would with a normal bounty contract.

Win a Versus Battle in Fortnite

To win a Versus Battle in Fortnite, all you’ll need to do is eliminate your opponent within five minutes. To give yourself the best chance, we’d recommend getting the two new Dragon Ball mythic items.