Fortnite: How to Jump on / Ride a Wolf or Boar’s Back in Chapter 3 Season 3 Locations 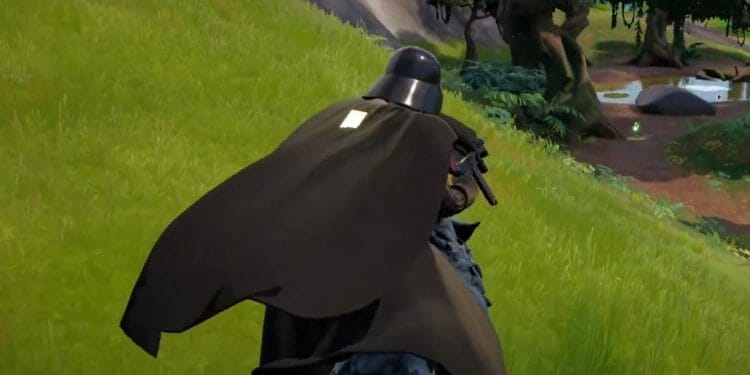 Players are tasked with jumping on a wolf or boar’s back for the week 1 challenge for Fortnite chapter 3 season 3. Here’s how to ride animals in the new season of Fortnite.

We can finally play Fortnite chapter 3 season 3. After the season two collision live event, there was a “to be continued” loading screen that was up for more than ten hours.

Epic Games didn’t announce when the servers would go down for maintenance like they usually do, but the servers officially went down at 8 AM BST, the same time both the overview and cinematic trailers were released for the new season.

With every new season of Fortnite, there are map changes, new weapons, and items, new features, new cosmetics available in the Battle Pass, and more.

In order to unlock the cosmetics in the Battle Pass without paying for the Battle Stars, players need to level up by playing matches and completing milestones and challenges, both daily and weekly.

This season is no different and we have a new set of weekly challenges to kick off the new season of Fortnite. One of the challenges tasks players with jumping on a wolf or boar’s back in different matches.

Here are the locations where you’re more likely to find a wolf or boar as well as how to jump on their back.

There are no set spawn locations where you’ll find a wolf or Boar in Fortnite chapter 3 season 3. However, there seem to be locations where they’re more likely to spawn, anywhere where there’s grass.

We’ve managed to find a wolf on the northeast side of The Daily Bugle on three occasions, so we’d recommend heading there if you’re wanting to get this challenge done and dusted as quickly as possible. 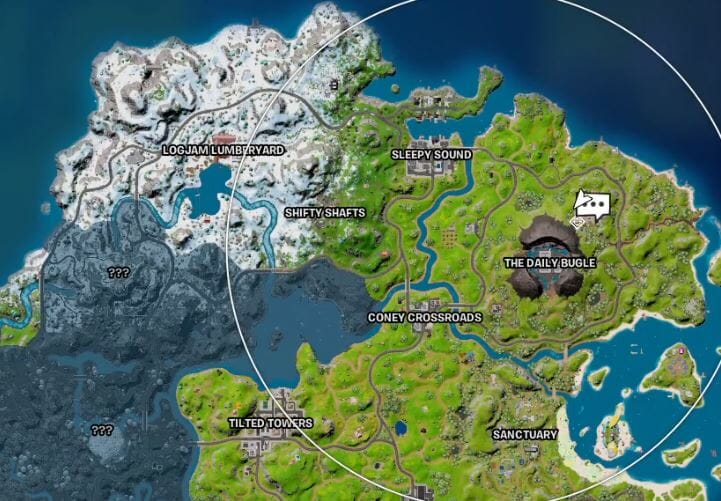 It’s fairly simple to jump on a wolf or boar’s back in Fortnite chapter 3 season 3 and here’s how:

How to Ride Wolf or Boar in Fortnite

Once you’ve done the above steps, you you ride a wolf or boar in Fortnite chapter 3 season 3. However, there are some controls, at least for me, that didn’t have a key bind.

For example, there was no key I could press to unmount the wolf or boar, so be sure to check the settings. Apart from that, riding any animal is easy once you find one and jump on its back. You’ll be able to shoot at the same time, but obviously, you’ll be lacking in accuracy due to the way in which the animals move.