Fortnite is now downloadable in the iOS App Store 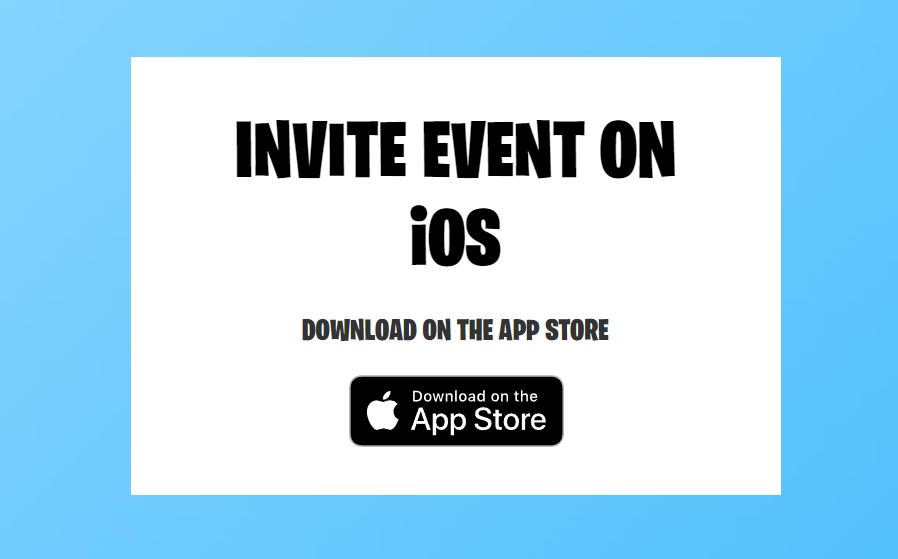 The app is now showing in the iOS App Store for download and codes are going out right now! Be sure to check your emails!

Fortnite mobile DOES NOT work on Jailbroken phones:

Here’s the description of the game:

INVITE ONLY. You MUST have an invite from a friend or Epic Games to play. Sign up at www.Fortnite.com/mobile. New invites will roll out as the servers can handle more people. Thanks for your patience!

The #1 Battle Royale game has come to mobile! Squad up and compete to be the last one standing in 100 player PvP. Build cover. Battle your enemies. Survive the longest. Earn your Victory.

On mobile, Fortnite is the same 100-player PvP game you know from PlayStation 4, Xbox One, PC, and Mac. Same map, same gameplay, same weekly updates. Build your own fort as you battle to be the last one standing. Jump in and squad up with friends around the world or in the same room!