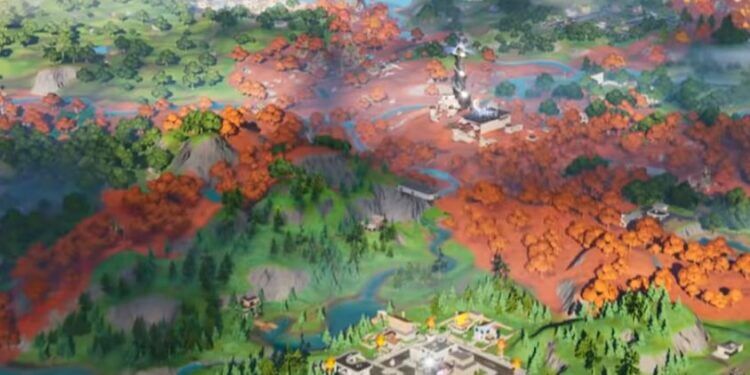 We’re two weeks away from a new season of Fortnite Battle Royale with chapter 2 season 8 set to launch on September 13th, 2021. Yesterday, Epic Games announced the final update of the season, v17.50.

The servers are currently down for maintenance and the new update has been pushed to all platforms. As usual, data-miners have already started looking through the files and leaking any new content that they come across.

Here are all of the Island Games quests:

There are a few free Fortnite cosmetic rewards for completing the Island Games quests including the Wavebreaker wrap, the Qwerty Axe, and the On the Rise emoticon. There’s also a Drooly spray and two banner icons available along with a bunch of season 7 XP.