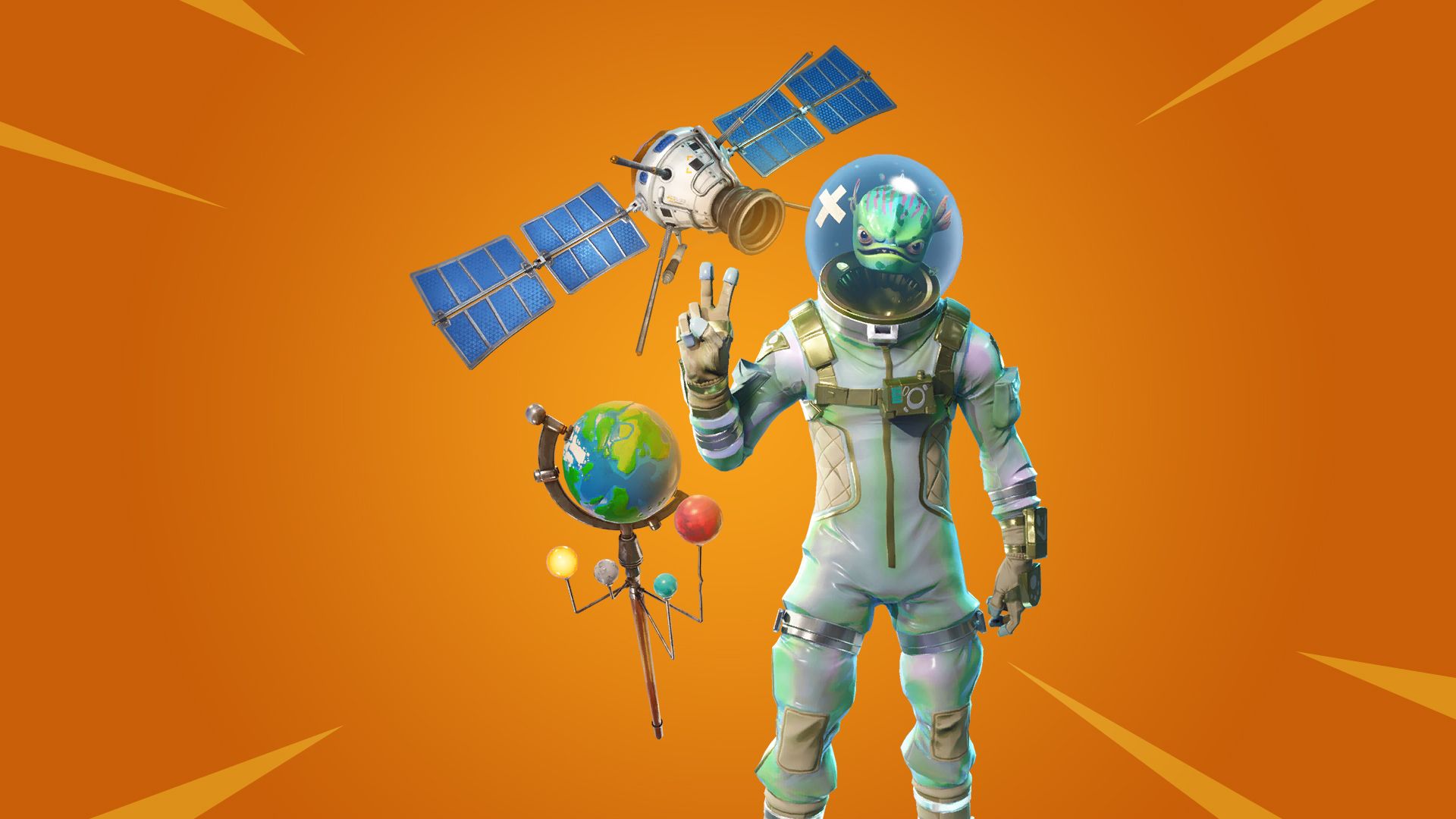 The Fortnite Item shop has updated to display the featured and daily items for 11th December. You can find everything available in the Fortnite Store below including skins, pickaxes, gliders and emotes.

Yesterday, the Fortnite Item shop had a couple of Christmas skins with the Yuletide Ranger and Nog Ops remaining in the store since they were rotated in the shop by Epic which took everyone by surprise. The store also featured the Servo epic glider and the Archetype skin. A new emote was also released, the Mime Time emote.

Here are all of the cosmetics in the Fortnite Item Shop today:

The Leviathan Skin and the other cosmetics in the set are available as a bundle, something which Epic introduced into the game a few weeks back, but shortly removed due to a bug.