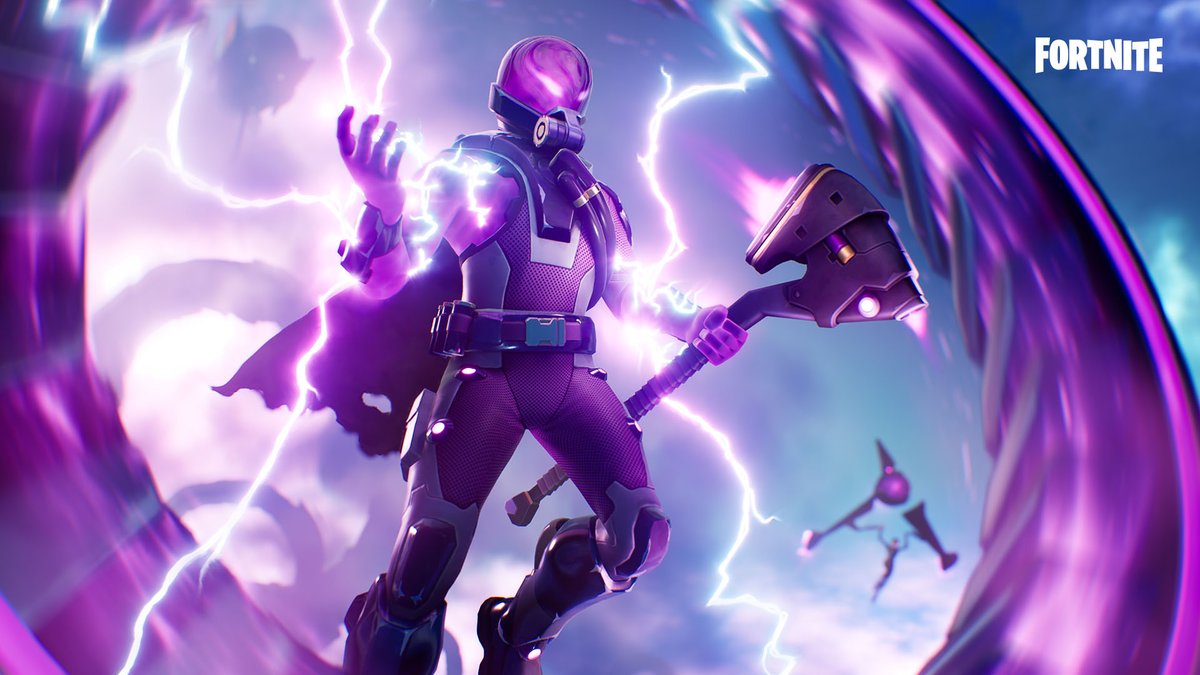 Here’s all the Fortnite cosmetics available in today’s shop for the 7th June, 2019. Today’s Shop includes two skins leaked from the v9.20 update, Tempest and Bolt.

In the v9.10 Fortnite update, Epic added a handful of new cosmetics to the files including skins, pickaxes, gliders, wraps, emotes and back blings. So far, we’ve had a couple of the new cosmetics released into the Fortnite Item Shop including the Doggo and Takara skins.

The Gemini skin, leaked in Season 8, is yet to be made available in the item shop along with the Bao Bros, Scimitar and Sandstorm skins. The Wilde skin, which will be the next starter pack, is also yet to be released.

There were a number of new cosmetics leaked in today’s v9.20 update, and Epic also removed the Gemini skin from the files, so there’s no telling when the skin will finally be available in the shop.

Here’s everything available in today’s Item Shop for the 6th/7th June 2019: