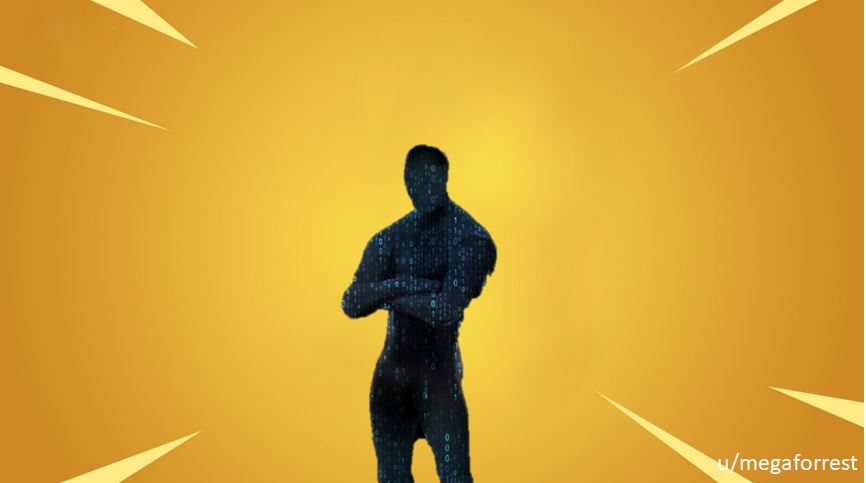 No name was given to the concept, but Reddit user XIST-R-2-S suggest the skin should be called MARK as it’s Ark’s Male Counterpart.

Another Reddit user, megaforrest, has come up with a skin concept called Cyber Trooper. This skin would also have a matching “Encrypted” Glider and the “Interweb” pickaxe. The concept mentions the skin would be reactive, with the numbers on the skin changing to show the amount of eliminations you have in the game.

One Reddit user suggested having some sort of animation similar to the Galaxy skin with the numbers constantly changing.

This skin concept is quite unique, and seems like a skin that would sell well in the Item Shop. Epic have added in skin concepts in the past, and of all the concepts fans create, this is probably one of the most unique concepts created.

Would you buy these skins if Epic decided to add them into the shop?

You can check out more of the concept creators work here and here.