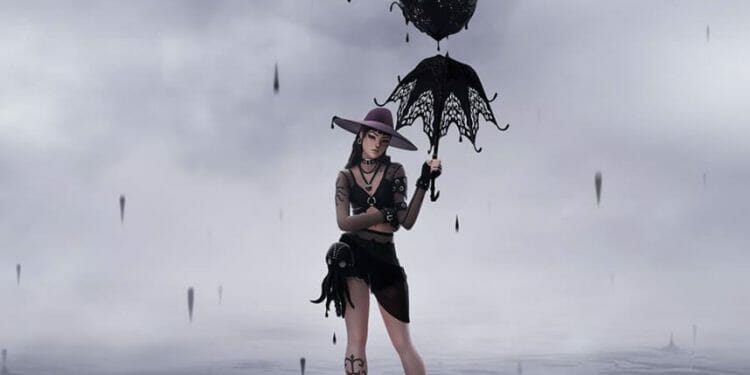 Epic Games have revealed the Fortnite July Crew Pack including the cosmetics along with an additional benefit this month.

The first Fortnite Crew Pack was released late last year. It provides players with the chance to get their hands on exclusive cosmetics each month that are exclusive to the monthly subscription, meaning they’ll never be available to purchase in the item shop.

Not only do players get cosmetics, but they’ll also receive additional benefits including the Battle Pass for the season if they don’t have it already, monthly V-Bucks, and more.

The current Fortnite Crew Pack for June was leaked ahead of time and was then released at the start of the month. The pack provides players with the Mecha Strike Commander outfit along with other cosmetics in the set including a wrap, back bling, and the usual amount of V-Bucks.

Epic Games have recently revealed all the cosmetics that will be available in the July 2022 Fortnite Crew Pack including an additional benefit for those looking to sign up or continue their subscription.

Here’s everything that’s included in this month’s pack.

A “Shadowy and powerful” outfit is included in the July crew pack, Phaedra. If I recall correctly, this is one of the ‘gothic’ outfits that was leaked in the skin surveys that went out before the new season of Fortnite began.

Along with the Phaedra skin, players will also receive the following cosmetics:

Here’s a look at all the cosmetics: 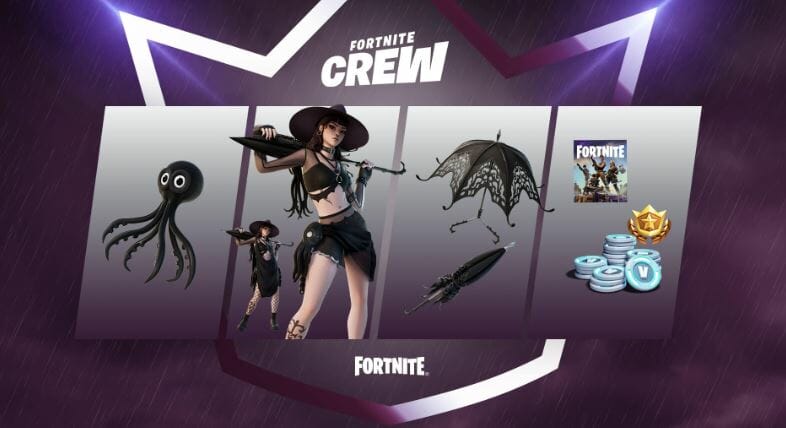 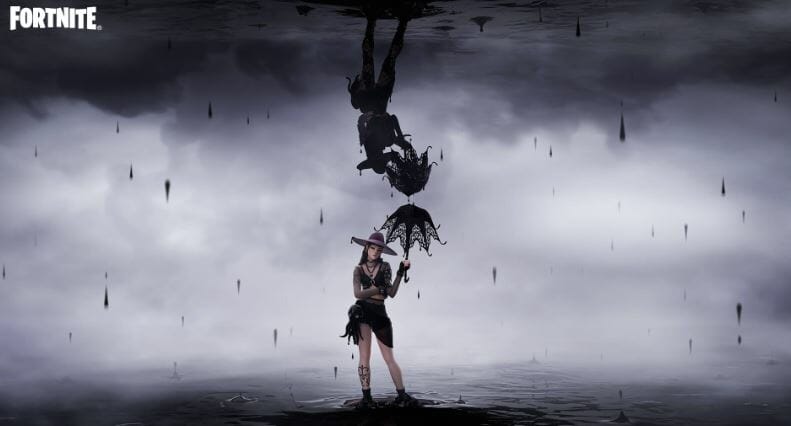 Players will also receive the season 3 Battle Pass if they don’t have it already along with 1,000 V-Bucks. The V-Bucks will be added to your account on your billing date and not when the July Crew Pack is available.

In one of the previous crew packs, Epic Games added the benefit of Save the World access for free. The July Crew Pack is once again offering full, ongoing access to the PvE experience.