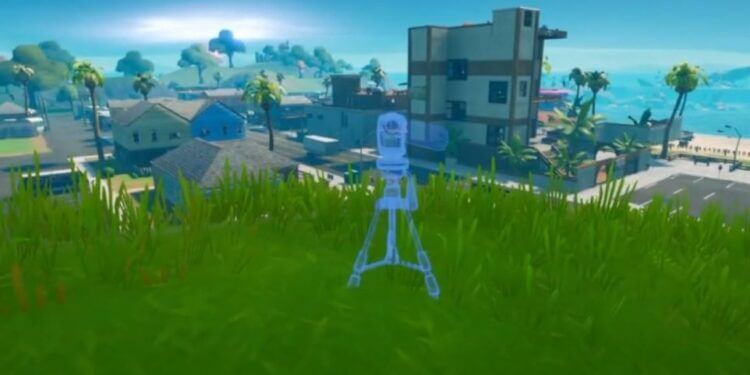 Here’s where to find and place video cameras at different landing ship locations in Fortnite season 7.

Today, we have new Legendary quests to complete. There’s a total of five new challenges, four of which will provide players with 30,000 XP each and the other giving player 45,000 season 7 XP.

Where are landing ship locations in Fortnite

Next up, you’ll want to head to Coral Castle. On the east side of the location, you’ll find another location to place a video camera. Here’s the location marked on the map: 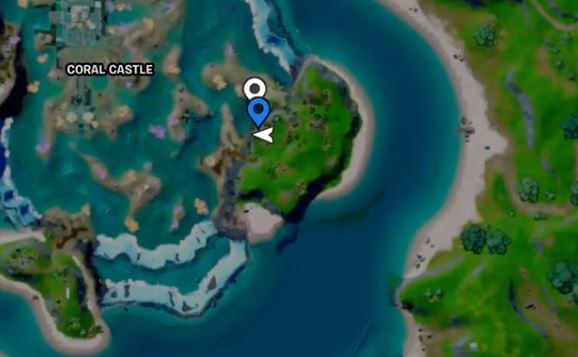 Finally, there’s a video camera that you can place at Pleasant Park. It’s on the north side of the popular landing location on a small hill. Here’s where you’ll find the video camera: