Fortnite Landmarks All Map Locations: Visit landmarks in Fortnite in a single match 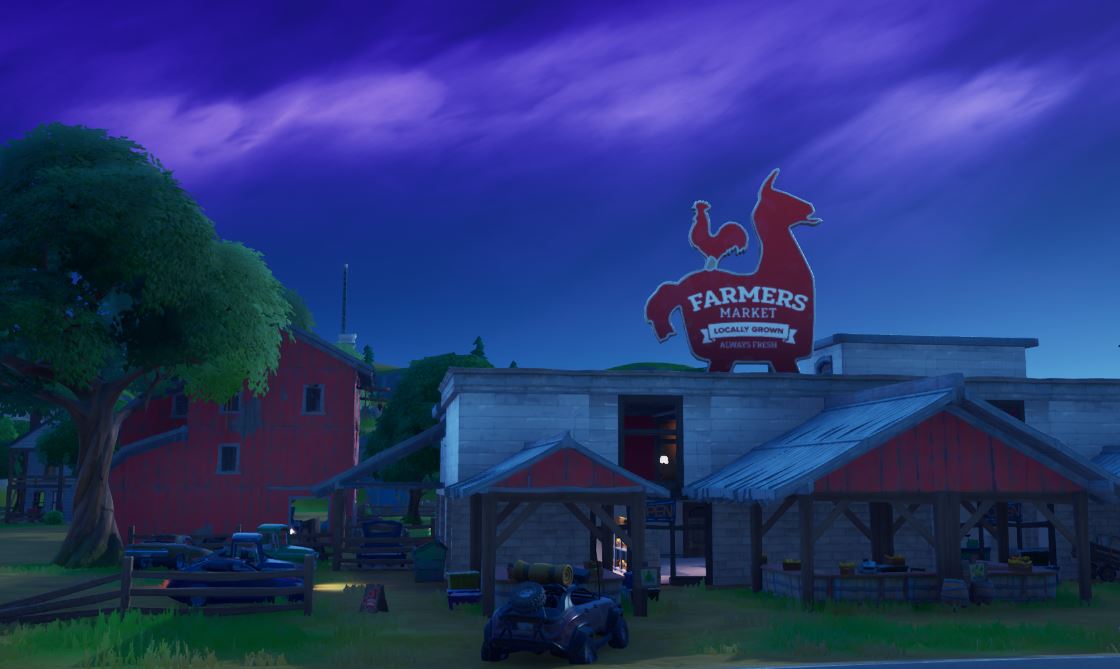 Here’s the locations of all the landmarks in Fortnite for the visit landmarks in a single match hide and seek week 6 challenge.

Once you’ve visited a landmark, you’ll see the name of the landmark on the bottom right of your screen. There’s a bunch of landmarks and Epic have already used them in several weekly challenges.

One of this week’s hide and seek week 6 challenges requires players to visit five different landmarks. It’s quite easy to complete this challenge. You can easily discover five landmarks running from Frenzy Farm to Misty Meadows. However, you can find a map below with all the locations.

The quickest way to visit five landmarks is probably to land on the south east side of the map. There’s five landmarks very close to each other and it shouldn’t take longer than a few minutes to run to them all.

Looking near the middle of the map near Lazy Lake, there aren’t too many landmarks that you can visit. The next best location would be towards the north west side of the map near to the west of Sweaty Sands. Here’s the map with all the landmarks locations thanks to Reddit user DixTwoFour: