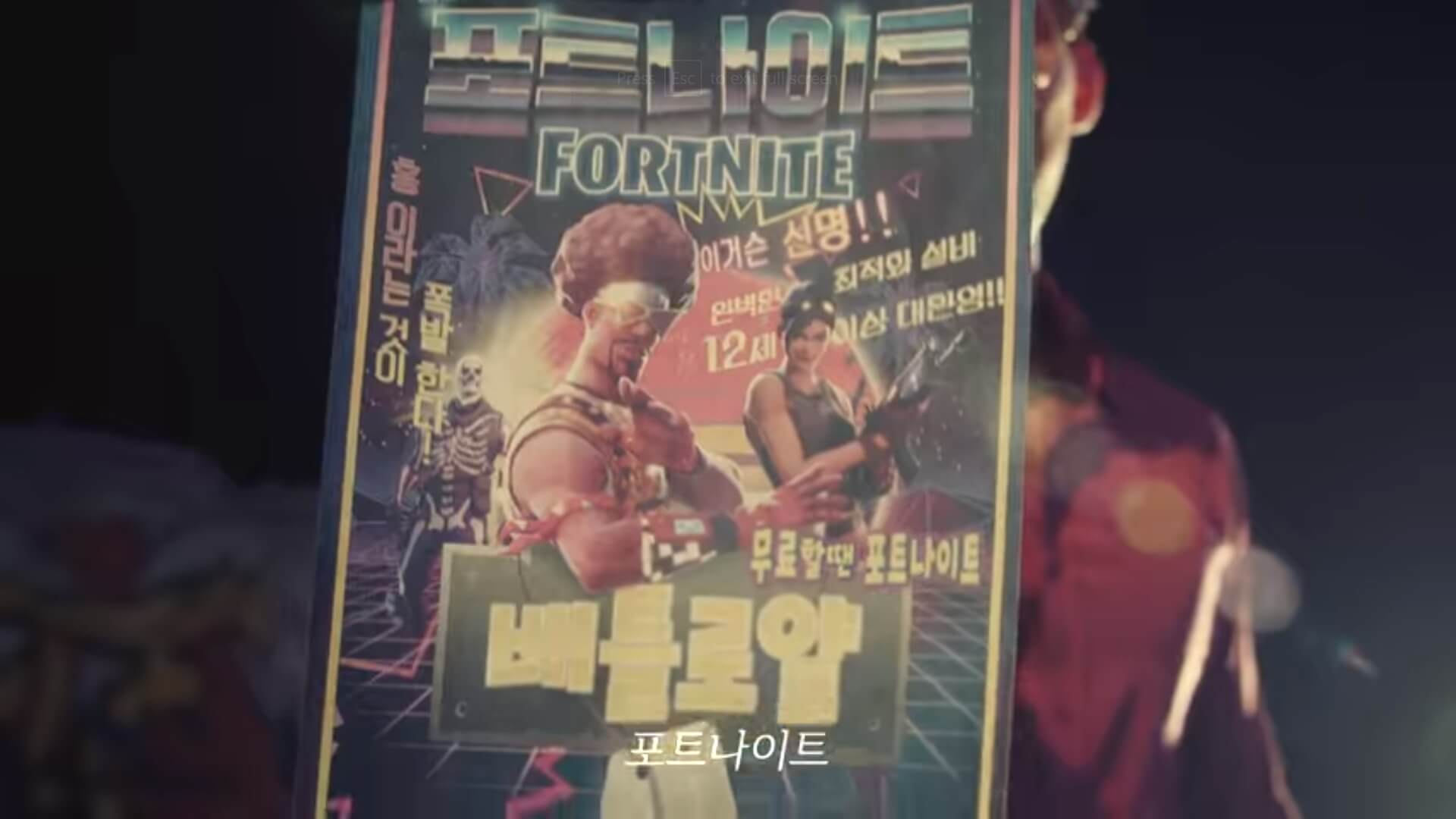 Fortnite reportedly had 40 million total players and 2 million concurrent players before expanding its audience by launching in Korea on the 22nd January and revealed this ad to market the game:

Even though this ad is in Korean and we only understand the word “Fortnite”, this was definitely an entertaining watch!

The 30 second commercial includes some eccentric outfits, dancing and a snippet of game play at the end. The success of this launch has not yet been published, however this game seems to only be gaining in popularity and shows no signs of slowing down.