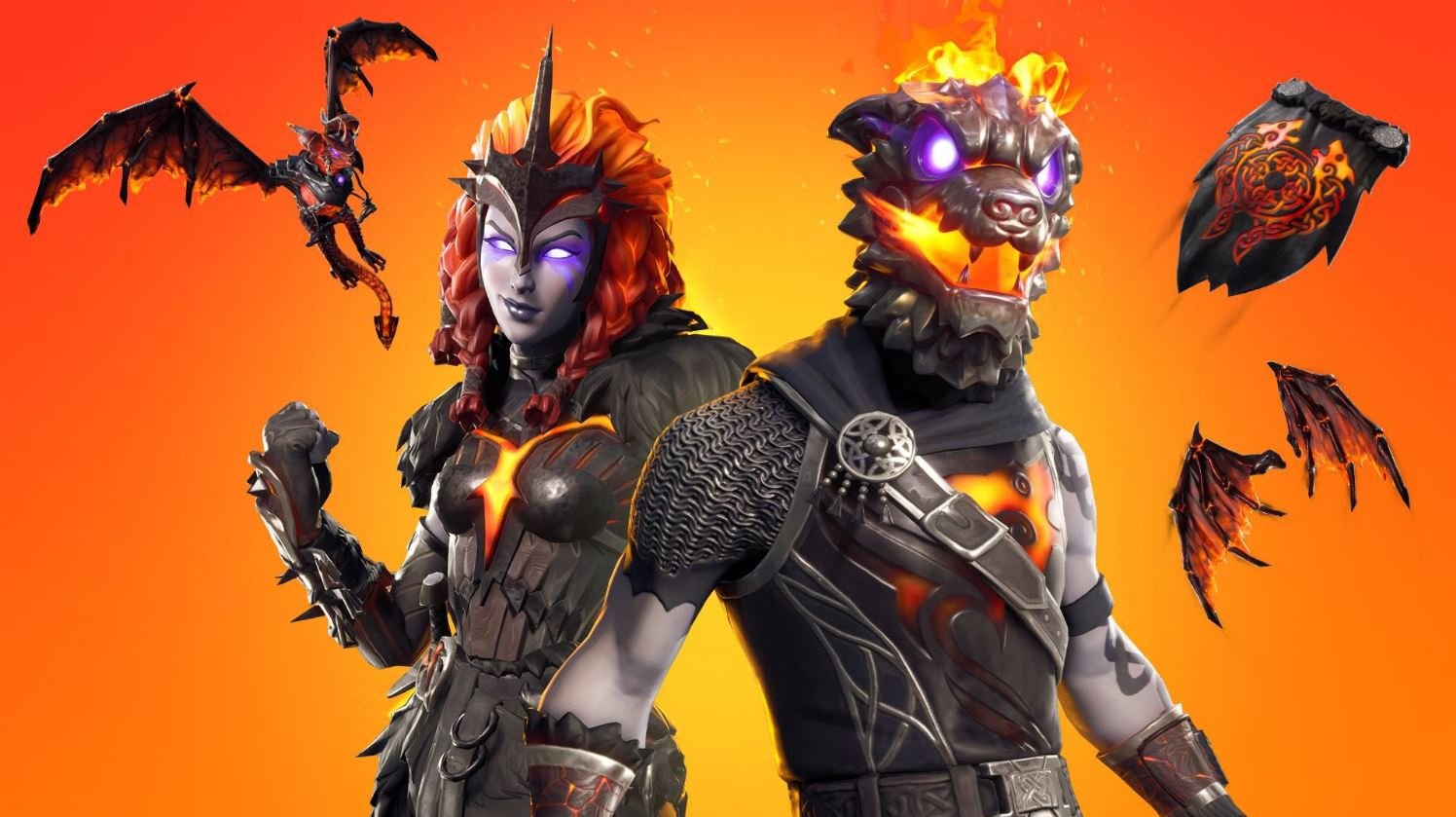 It looks like the Fortnite Lava Legends Pack is available Worldwide on every platform. Here’s the pricing and when it’ll likely leave the store.

Dataminers leaked the Fortnite Lava Legends Pack during downtime for the v8.20 update. Some streamers then tweeted receiving the pack from Epic Games, stating the pack would be available on 29th March. Usually Epic roll out packs on certain platforms first, with mobile, Xbox and Switch players having to wait the longest.

It seems as though, however, the Lava Legends Pack is available Worldwide on every platform. Here’s how much the pack costs.

The Lava Legends Pack includes two Fortnite Skins, Two Back Blings and a glider, which you can see below: 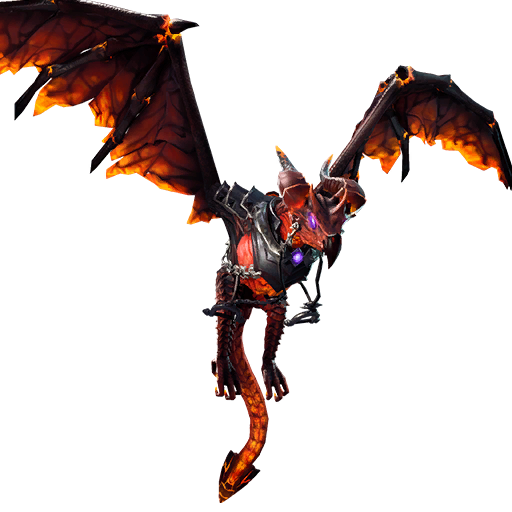