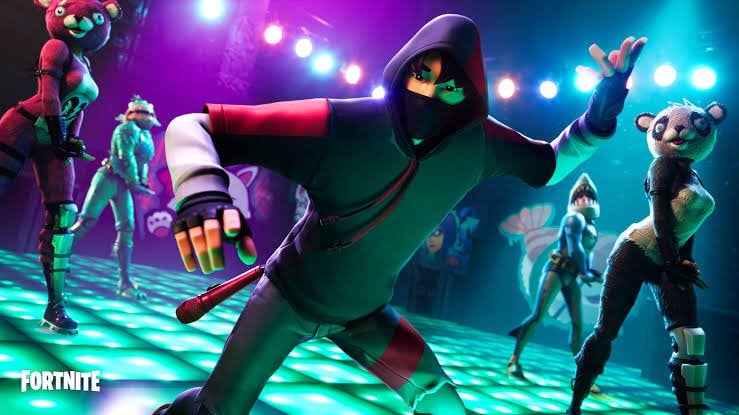 The Ninja x iKON Fortnite gamemode trailer has been leaked.

Ninja previously announced that he would be will be taking part in a livestream event with K-Pop sensation, iKON, helping Samsung promote the Galaxy S10 devices and the iKONIK skin. He mentioned in a stream that Epic would be releasing a new creative map exclusive for the event, and Twitter user HartesPL has leaked the trailer for the event.

The event will be held tomorrow, March 16th, and will be livestreamed on Twitch, and here’s the link for the stream. The event is expected to go live at 1pm EST (5pm UTC).

Players that have the S10 device will receive the iKONIK skin for free along with the Scenario emote, both of which can be seen below: