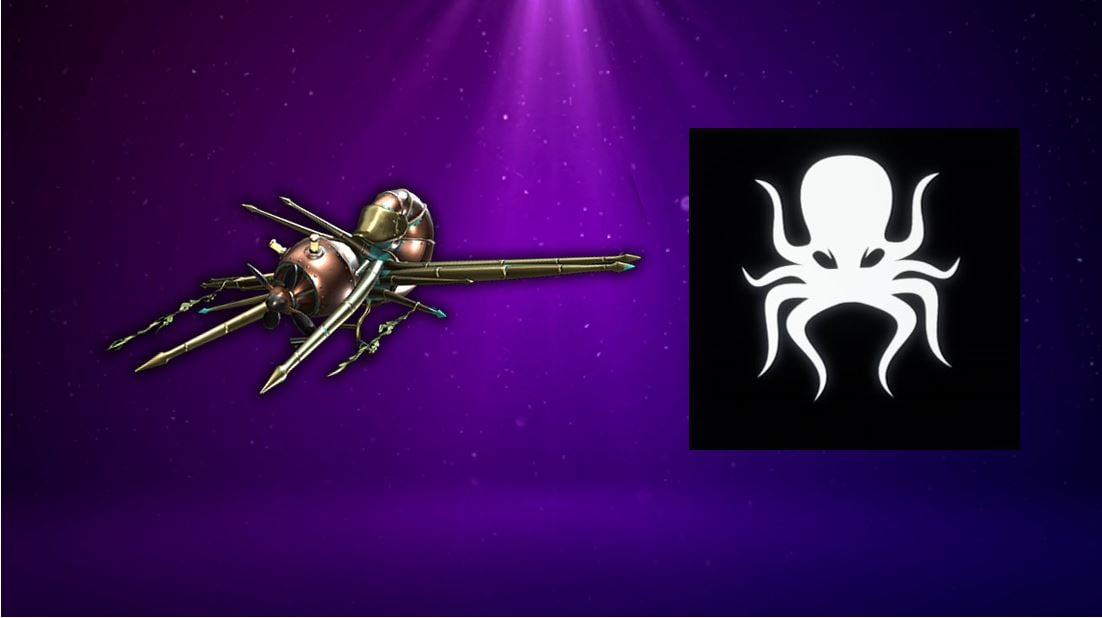 Previously leaked Fortnite cosmetics and reward from the Season 7 Battle Pass suggests a Nautilus Fortnite skin will be released soon.

Epic update Fortnite on a weekly basis and updates that require downtime, data-miners tend to find files that have been added, which usually include leaked Fortnite skins and cosmetics. Skin-Tracker is known for finding skins and cosmetics that other Fortnite leakers don’t find, and they are able to create a 3D render of these cosmetics.

After the v7.10 update, Skin-Tracker managed to find two leaked cosmetics that haven’t been rotated into the Fortnite Item Shop as of yet, the first of which was leaked on December 18th:

This was followed by another cosmetic from the Nautilus set on December 22nd, however, no textures have been found for the pickaxe although it will likely have the same metallic texture as the glider.

In the past, Epic Games have hinted at skins yet to come from the Battle Pass rewards. A most recent example of this is when Epic hinted at the Fishstick skin that was released into the Fortnite Item Shop yesterday. There is a spray that is awarded to players that reach tier 80 of the Battle Pass, which can be seen below:

It seems to hint at the Fishstick skin as the colors are quite similar.

There is a banner that is awarded to players that reach tier 84 in the Battle Pass, which can be seen below:

This could hint at a possible Octopus Fortnite skin that could be a part of the Nautilus set. We do know that there are still a few encrypted files that leakers cannot access and so it is possible that the octopus skin is one of these encrypted files.

As with all leaks, no information is 100% confirmed but we will keep you updated if any new information arises.