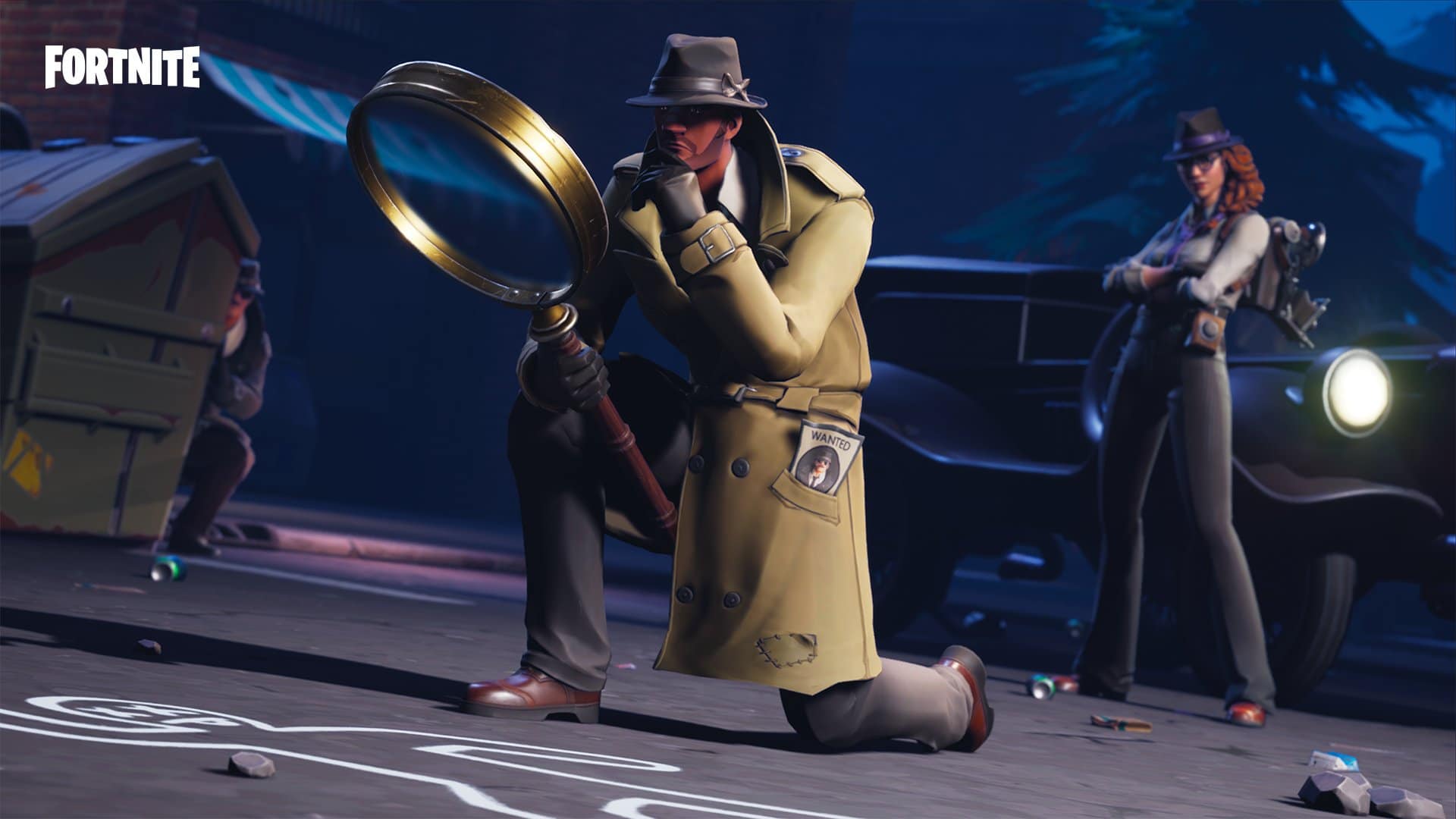 Here are the leaked challenges for Spy Within mode and the rewards you will get for completing them in Fortnite Battle Royale.

Unless you’re living under a rock, you must of heard of the popular game called Among Us. The description of this game reads, “The game follows a group of crewmates which, among them, has An Impostor whose goal is sabotage their ship and kill everyone.” In this game, there can be multiple imposters and different maps to play and it looks like a version of this will be added to Fortnite Battle Royale.

Epic have released many different Limited Time Modes (LTMs) in the past to change the normal Battle Royale game, with each of these modes having different rules and objectives. In the ‘Patch Notes’ for v15.10, Epic had announced that they will be adding a new LTM to Fortnite called Spy Within. In the update, there have been challenges and rewards added related to this mode, which can be seen below.

Epic have this to say about the mode, “Drop in to a new LTS playlist, Spy Within, featuring new games made by top community creators. The team of Spies must hunt down the team of Agents ad they complete objectives. Don’t act sus, or the agents will vote you off the island!”

Here are the leaked challenges for the mode:

Completing these challenges will award you with XP, Black Blings, a Music Pack and a Glider. You can see the rewards in the image below:

Will you be playing this mode and do you think it will be as good as Among Us? Let us know in the comments section below.