Fortnite Locations: How and Where to Land a Bottle Flip on a target near a giant fish, llama, or pig 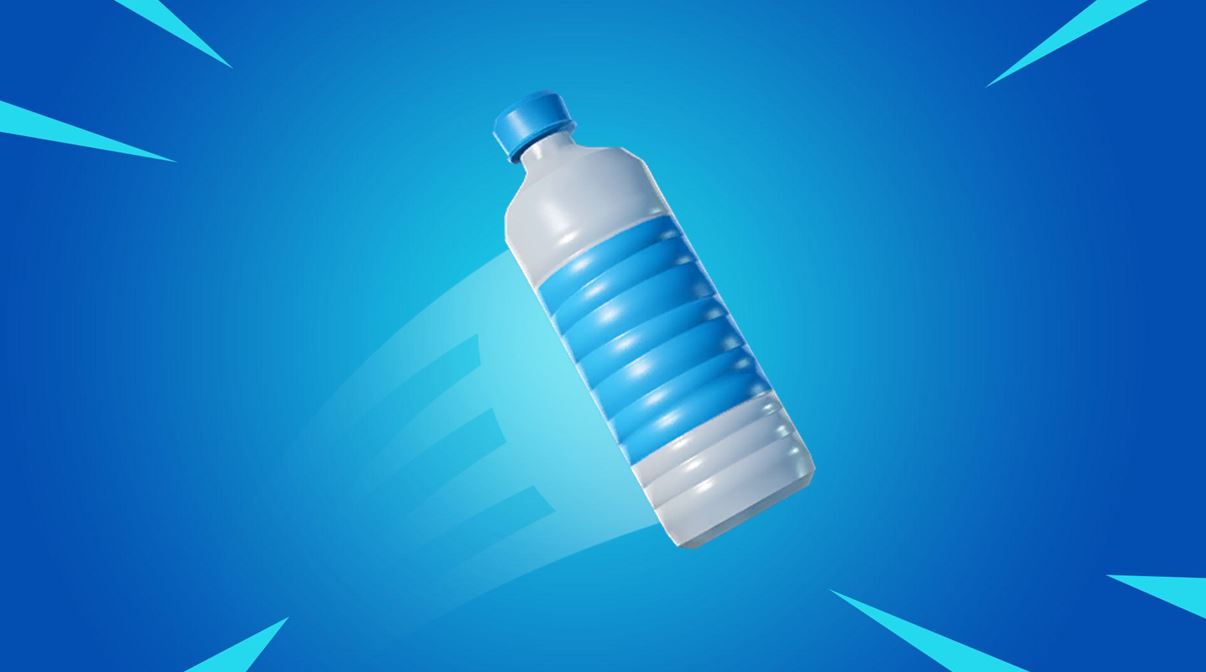 Here’s where and how to land a bottle flip on a target near a giant fish, llama, or pig for the Bullseye mission challenge/objective.

The last Battle Pass mission will go live today at 2 PM BST. The name of the mission is called Bullseye and as usual, there will be seven normal challenges along with seven prestige challenges.

Thanks to dataminers that leaked the Bullseye mission challenges from yesterday’s v10.40 Fortnite update, we know what all of the normal challenges, prestige challenges and all the rewards will be. You can take a look at all of the challenges here.

One of the challenges requires players to land a Bottle Flip on a targer near a giant fish, llama, or pig. We’ve created a location and how to guide on this challenge, providing all of the possible target locations along with how to successfully land a bottle flip.

How and Where to Land a Bottle Flip on a target near a giant fish, llama, or pig Locations

You have three different target locations where you’ll need to land a Bottle Flip which are near a giant fish, llama, or pig. Here’s the locations of each:

You’ll find the giant fish in one of the hot springs on the north side of the Fortnite Battle Royale map. Here’s what the giant fish looks like in-game:

Here’s the exact location of where you’ll find the giant fish on the map:

The llama has been on the Fortnite map for some time now and can be found on the north west side of the map behind Junk Junction. Here’s what the llama looks like:

Here’s the exact location of the llama on the map:

The pig is located on the south side of the Fortnite map next to Lucky Landing. The pig was used for a Fortbyte challenge last season. This is what the pig looks like in-game:

Here’s the exact map location of the pig:

You’ll find a target next to these large objects on the map. Below is target you’ll need to land a bottle flip at by the llama.

You’ll need to bottle flip into the target shown above. In order to complete the challenge, the bottle will have to land upright and once it does, water will squirt out from bottle and the challenge will be completed.

Players can also use the fancy flip toy unlocked at tier 53 of the Fortnite Season 10 Battle Pass.