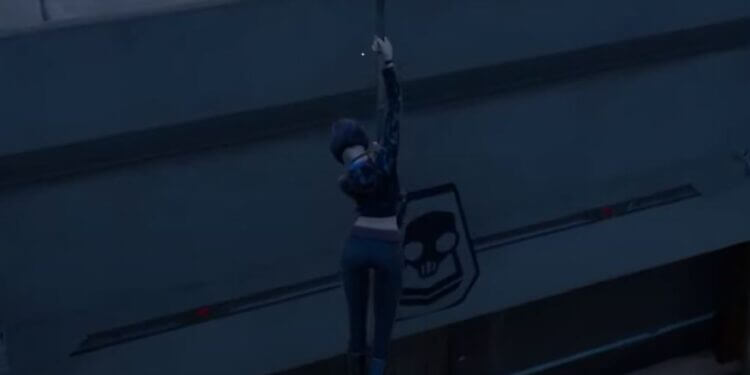 Here’s where to visit ghost and shadow ruins in Fortnite chapter 2 season 6.

We’re just under two weeks away from Fortnite chapter 2 season 7. By the looks of things, the new season will be alien-themed. We’ve seen UFO posters scattered around the map along with content creators getting sent DVDs with crop circle images.

For those still looking to complete the season 6 battle pass, or simply trying to level up as high as possible before the season ends, you can complete the three NBA creative hub challenges that’ll provide you with 50,000 XP each. They’re very straightforward to complete and shouldn’t take you more than half an hour.

We also have two weeks of Epic and Legendary challenges left. The week 11 challenges will go live soon and we’ll end the season with the week 12 challenges. There’s also the Foreshadowing quests. Each challenge provides players with 24,000 XP and we currently have two challenges available with another three set to release before the season ends. 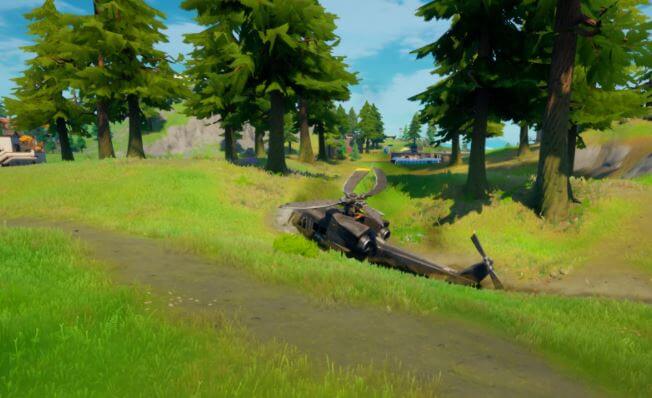 For those of you that have been playing Fortnite since the start of chapter 2, you’ll know where to find the Ghost Ruins in Fortnite. It’s at the Sharky Shell in the middle of the POI.

Once you’re there, you’ll notice the ghost logo on the buttom of the largest building at the location. In order to complete the challenge, you might need to walk around the building for it to register. Here’s the exact location:

The Shadow Ruins Fortnite location is an interesting one. The large doors on the east of the map have the Shadow logo on it, but the Grotto, which is now filled with water, was where the Shadow base was. Data-miners have stated there’s three parts to this challenge, but as we’re writing this guide before release, we’re not sure if it’ll change to two. 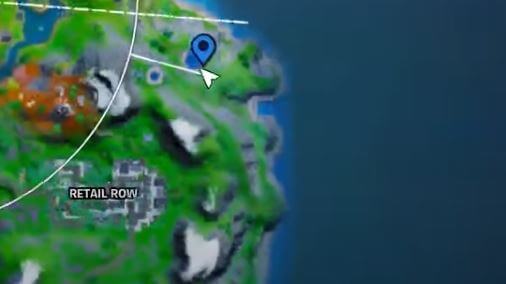 The other location is the big doors we’ve seen on the map since the start of the season. There were rumors these doors would open up eventually, leading to a new location. There wasn’t any mention before if this location was ghost or shadow, but now it’s one or the other. Anyway, here’s the other location you’ll need to visit. 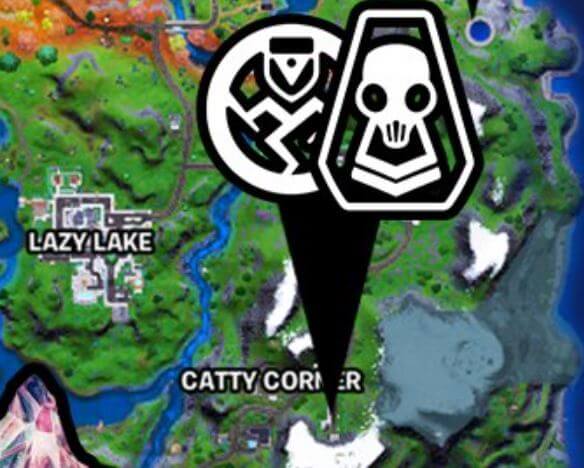