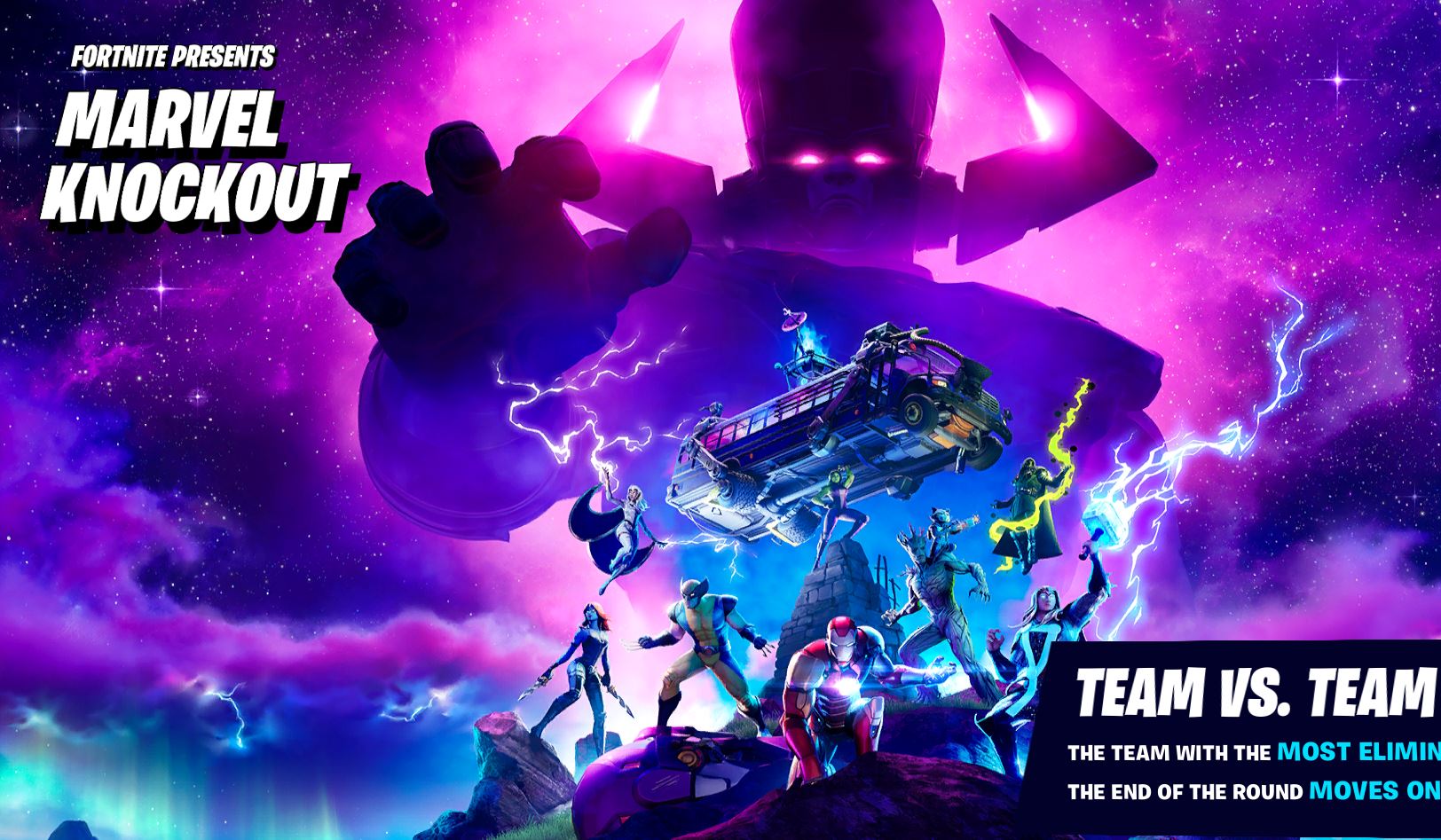 Here’s everything you need to know about the Marvel Knockout and Standoff Fortnite LTMs.

Epic Games released the v14.10 Fortnite update which brought a bunch of new content to the game. Frenzy Farm has been replaced by Stark Industries, which is home to a new boss, Iron Man.

If you manage to defeat Iron Man among all the chaos of half the battle bus dropping at the location, you’ll get your hands on the new two superhero mythic items/weapons that Iron Man drops.

Players can get the Repulsor Gauntlet which will allow players to jump higher than normal and hover in the air for a short period as well as damage players with the blast. The unibeam ability shoots an extremely large, concentrated beam from your chest and can one shot players through builds depending on their health.

There’s also an ability for Thor when you find Mjolnir which will summon lightning to strike your target if they’re close enough. There’s also a few other superhero abilities that are available in the new Marvel Fortnite LTMs. Lets’ take a look at the current Marvel Fortnite LTM along with a leaked LTM that will make it’s way into the game soon.

The Marvel Knockout Fortnite LTM has different rounds where it’s either 2 vs 2 or 3 vs 3 depending on which game mode you decide to go into. There’s a small points goal or a time limit. The highest point score when the timer runs out advances to the next round.

Upon launch, there’s a total of four round you need to get through in order to win the Marvel Knockout Fortnite LTM. In the LTM, players have the chance to use a variety of different mythic abilities. 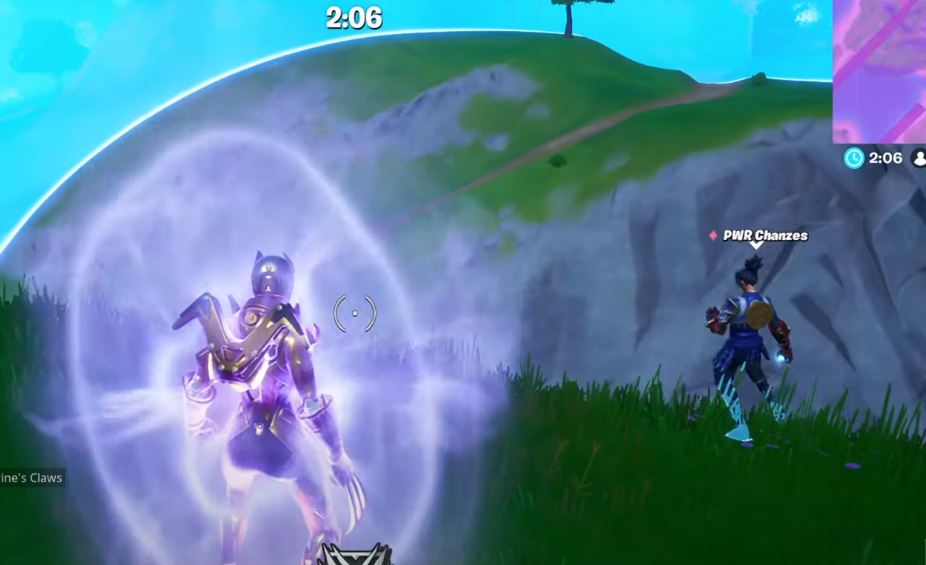 We gave this game mode a try today and it’s definitely a fun game mode to play if you’re bored of the usual Fortnite game modes. It’s probably best to team up with players you know, although I did random queue in trios and managed to get a win on my first try.

The Marvel Standoff LTM is yet to be released but was leaked by data-miners in yesterday’s update. Marvel Standoff is a larger game mode with two large teams grabbing powers that fall from the sky and will need to fight to be the last team standing in order to win.

Respawning is enabled in this game mode until you run out of lives and you’re given an extra two lives. The first team to run out of lives loses. We’re not quite sure they this Marvel Fortnite LTM will be available to play, but we’d expect it to be out very soon.