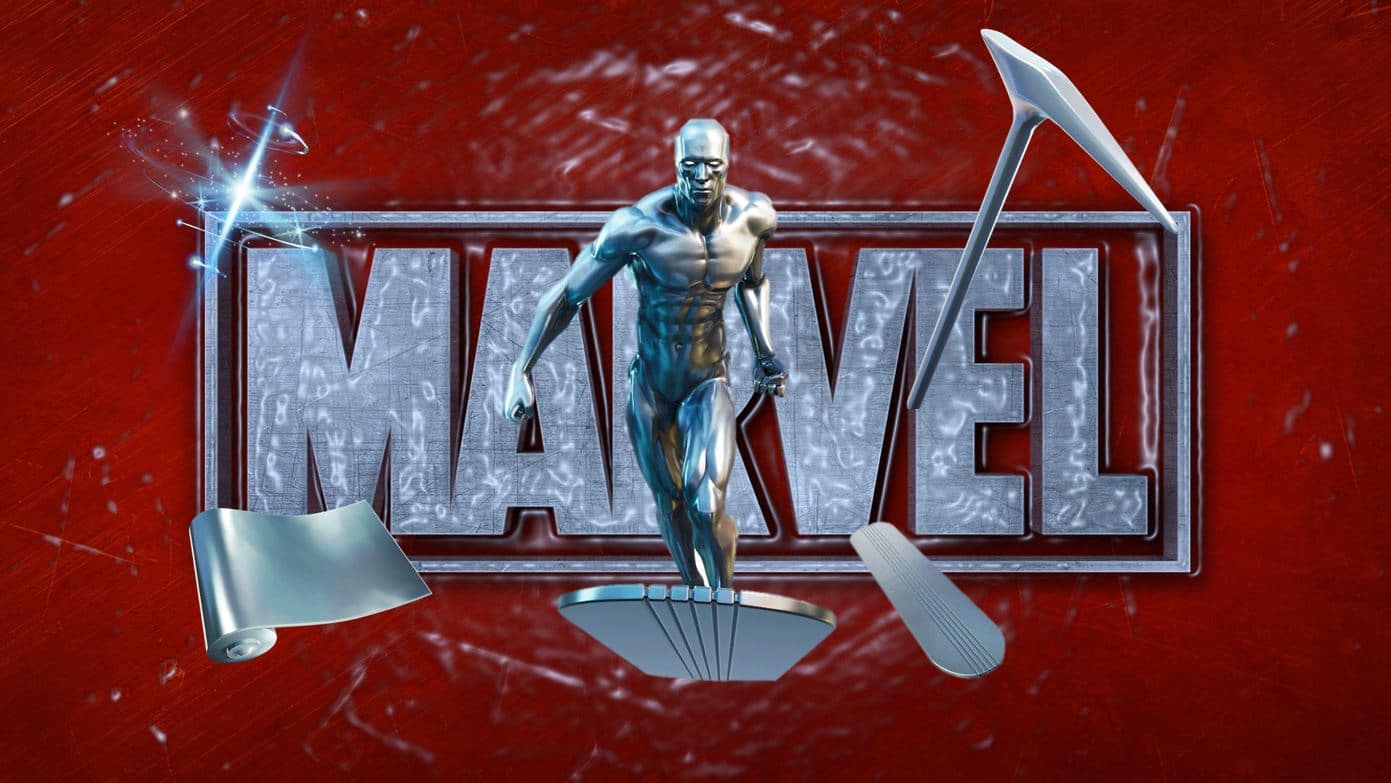 A new Fortnite x Marvel Silver Surfer Skin has just been leaked by dataminers. Here is what the set looks like.

Chapter 2, Season 4 is based on the Marvel Superheroes in Fortnite and so there was no surprise that all the cosmetics in this seasons Battle Pass are all Marvel. When the v14.00 Fortnite update was available to download, dataminers had managed to leak a few more cosmetics that would be added in the Item Shop in the upcoming weeks, which you can see by clicking here.

Epic also add encrypted files in these updates to hide some Skins and other cosmetics they do not want to be spoiled before released, however there have been some instances where dataminers have managed to look into these files as well. It looks like Epic have decrypted a few new files for a new Marvel character, which include a Skin, Pickaxe, Glider, Back Bling and a Wrap, all of which you can see below.

The Silver Surfer was speculated to be included in this season when the teasers were being revealed, however they did not feature in the Comic nor in the Season 4 trailer. Now we are able to play Season 4, Epic have added abilities for different characters and one of which is being able to use the Silver Surfers Board.

Now, dataminers have seen that a whole new Marvel set has been decrypted in the Fortnite files and can be seen below.

Of course the Skin is included and it has the description, “Reflective rider of the cosmic currents.”

The Back Bling that accompanies the Skin is called Herald’s Star and has the description, “A galaxy of potential in one tiny package.”

The Silver Surfer’s Board is a Glider with the description, “The only way to surf a solar flare.”

The Pickaxe that is a part of the set is called Silver Surfer Pickaxe. The description for this cosmetic reads, “The Pickaxe Cosmic.”

The last cosmetic to be included in this set is the Reflector Wrap and can be seen below:

As this set has just been decrypted, it is likely we will be seeing it in the Item Shop once it resets. Will you be purchasing any of these items? Let us know in the comments section below.