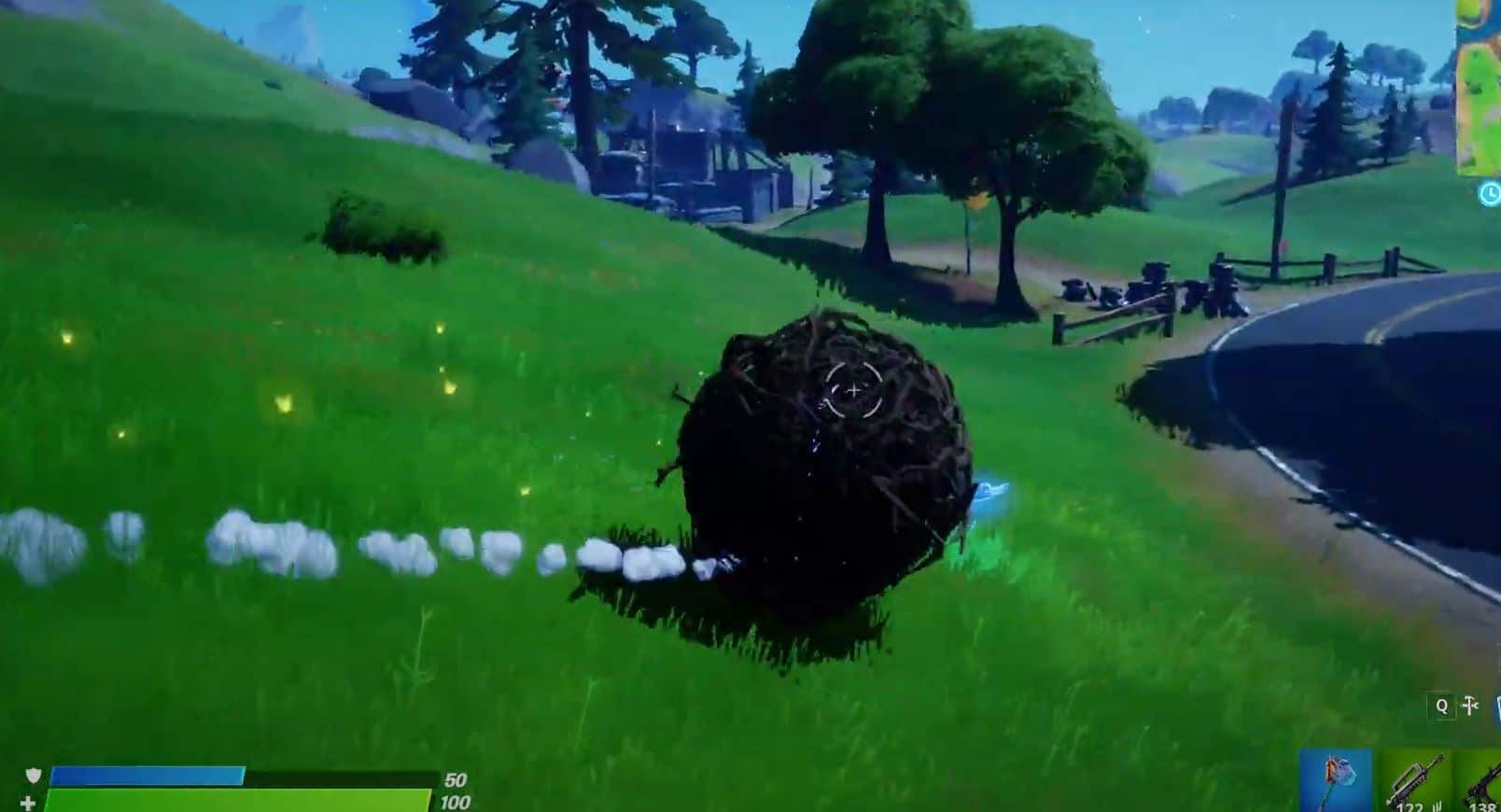 Here’s all the Fortnite Mythic items in Fortnite chapter 2 season 4 including the superhero mythic power items.

We’re onto a new season and Epic have stuck to adding new mythic items to the game in every new season. This season is slightly different because there’s superhero powers that can are gained by finding these superhero mythic items.

In previous seasons, we’ve had mythic weapons, but it looks like this season is Mythic items only and no actual mythic weapons. However, these mythic superhero items are unique in comparison to simply buffing existing weapons and adding them to the game. Let’s take a look at all the mythic items/weapons.

There’s four different mythic items in Fortnite chapter 2 season 4 that provide players with superhero powers. Here’s a breakdown of each one and how to get them.

These can be obtained by defeating Doctor Doom at his location, formally known as Pleasant Park. The Arcane Gauntlets allow you to shoot green beams of energy that deal around 35 damage. You can also thrust into the air as the second ability.

Doctor Doom’s Mystical Bomb is dropped when you defeat him, the same way you get the Arcane Gauntlets. They’ll both drop at the same time and look like books. The Mystical Bomb is large green energy charged bomb that deals damage on impact and causes whatever object it hits to catch fire.

As far as we’re aware you can get this only by destroying the drones that fly around the Quinjet Patrol landing sites. When you activate this, you’ll block incoming damage and heal yourself and nearby players whilst trolling around in a wooden ball.

Similar to the bramble shield, you can get Silver Surfer’s board by destroying drones around Quinjet site locations. Once activated, you’ll be thrusted into the air and fly on Silver Surfer’s Board for a short period of time.

All the mythic weapons/powers can be used for as long as you want but there is a cool down period once you’ve used it.