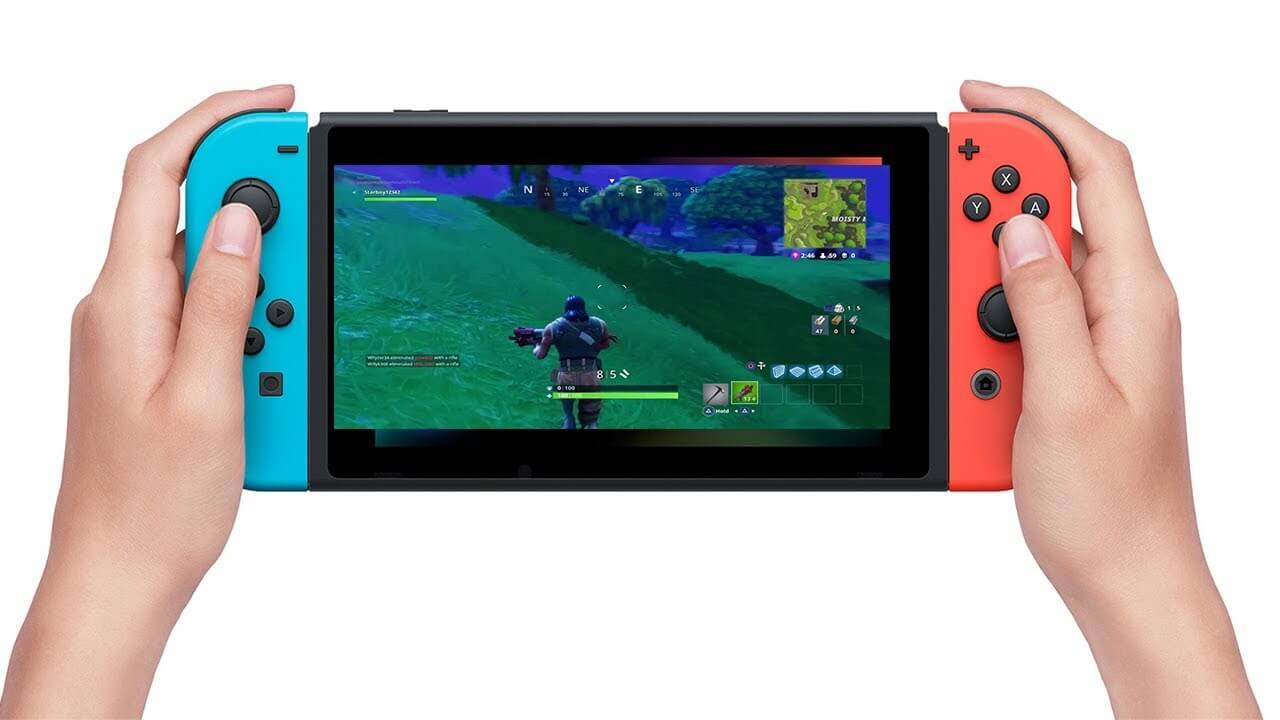 Fans of Fortnite have been clamoring for the popular game to make it’s way to Nintendo Switch after seeing the game on PC, PS4 & Xbox One, and now it seems like it could come into fruition. A fan on Twitter asked the worldwide creative director of Epic Games, Donald Mustard, if he was interested in making Fortnite compatible with Nintendo Switch, in which he replied:

“Yes, Yes I am. Hopefully we do this at some point!”

Yes. Yes I am. Hopefully we do that at some point!

This will be music to the ears of thousands of people who have been asking for the game to finally come to Nintendo Switch, and with the console reportedly selling over 10 million units already, with an expected 17 million sales total by March of this year, it would make sense for Epic Games to tap into a market that it’s competitors haven’t even considered yet.

Being that Fortnite is a free game, coupled with the sales of the Switch, there’s no doubting what a huge boost this could be to both the games player base, and the sales of Switch. Epic has already announced that Fortnite has passed 40 million players with over 2 million concurrent players, plus the fact that there are games available on the Nintendo Switch that run on Epic’s Unreal Engine 4, there’s a huge chance that Fortnite coming to the Nintendo Switch becomes a reality.  The fact that there are currently only a handful of games that people really want to play on the Switch and Fortnite has been widely requested on this console means this could potentially be a huge sales boost to Nintendo. And let’s be real here, being able to play such an enticing, adrenaline pumping game like Fortnite on the go sounds exciting to me!

Just to be clear, this is by no means an official announcement or confirmation as there is nothing solid even planned by the looks of things, but clearly if the worldwide creative director has stated they want to do a Fortnite version for the Nintendo Switch, it shows that there is a genuine interest in making the game available for this console. However, we don’t think this will be a priority for Epic Games as there are a lot of updates and planned features for the current systems Fortnite is available on and so they won’t be eager to commit to something of this magnitude any time soon.