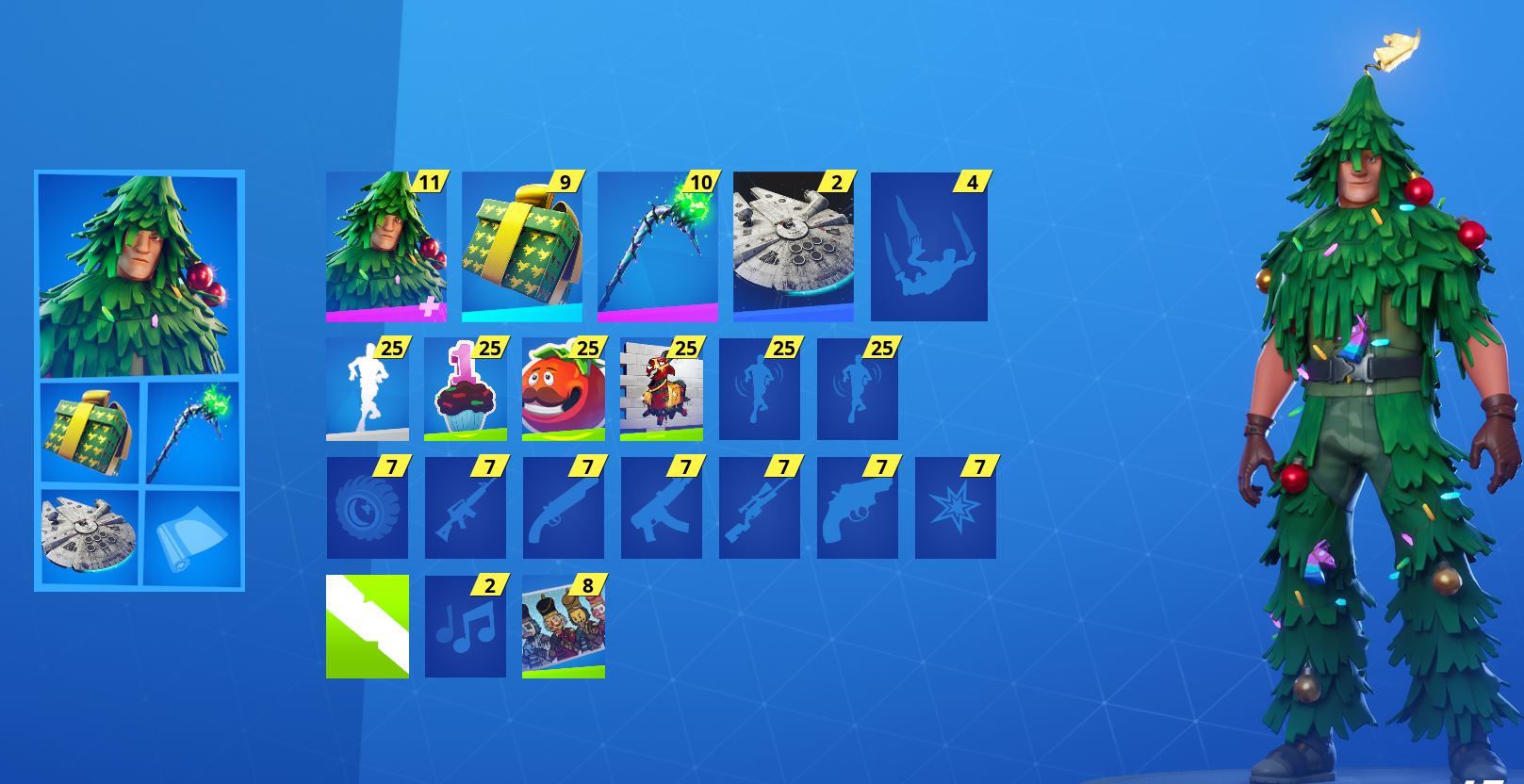 Epic Games released the v12.20 Fortnite update today which brought with it a bunch of leaks and new features. Prior to the Fortnite servers coming back online, the German Apple app store updated the description of Fortnite. The new description stated that helicopters would be added in today’s Fortnite update along with The Spy Games.

Epic no longer release Fortnite patch notes on their website. However we’ve created our own patch notes for today’s v12.20 Fortnite update which you’ll find below.

The Choppa is the latest vehicle added to Fortnite Battle Royale. Chapter 2 has only has the motorboats which in comparison to the amount of vehicles in chapter 1 is nothing.

The Choppa can hold up to five players at once, one driver and four passengers. There’s no firing weapon on the helicopter but there is a boost for the choppa to help you get to your destination much quicker.

The Choppa has 1,500 HP which is ideal due to the fact that it’s a slow vehicle and players can’t just off the helicopter, so you’ll need to land if the helicopter is about to explode. There’s also speakers that you can enable and disable that’ll play some music as you take to the sky.

Here’s a look at the official Fortnite trailer for the choppa:

Epic Games have finally added Fortnite locker presets, a feature that has been requested for some time by the community. Instead of having to individually change each item that you want to wear in the locker, you can now create presets.

This means you can set up your favourite Fortnite combo in the locker which includes five slots. The five slots are the Fortnite skin, back bling, pickaxe, glider, and wrap. You can then save this present/loadout.

You can make a number of different presents and select them when you want to change up your look. You’ll be able to rename your preset to whatever you want. In order to get to the locker presents, click on locker and on the very left click on the grid to add more presets.

The locker itself has also received a major makeover in today’s v12.20 Fortnite update as seen below in the image:

A new addition in today’s Fortnite update is the Spy Games. Players can access this by clicking on the computer in the agents hq. It’s located towards the bottom right of the agents hq. Upon clicking the spy games, you’ll be prompted with an explanation of the spy games.

You’ll then need to choose your allegiance by choosing Shadow or Ghost. You’ll then view the tech for both Shadow and Ghost. You can swap teams at any point. The more operation matches you play, the more tech you’ll unlock to test out.

There’s several updates to the Fortnite map in today’s update. The rig has exploded and is multiple pieces. There’s also a change in Pleasant Park with the football field opening up to make way for a helipad.

There were a number of bug fixes in the latest Fortnite update including fixing the issue of not being able to do anything after a game ends, players markers being placed too far away, getting stick inside a Porta Potty, being unable to resume auto-sprint on the PS4, and unable to place a trap if the trap icon hasn’t finished loading.

That’s it for our Fortnite Patch Notes. If there’s anything to add, we’ll update this article as quickly as possible!