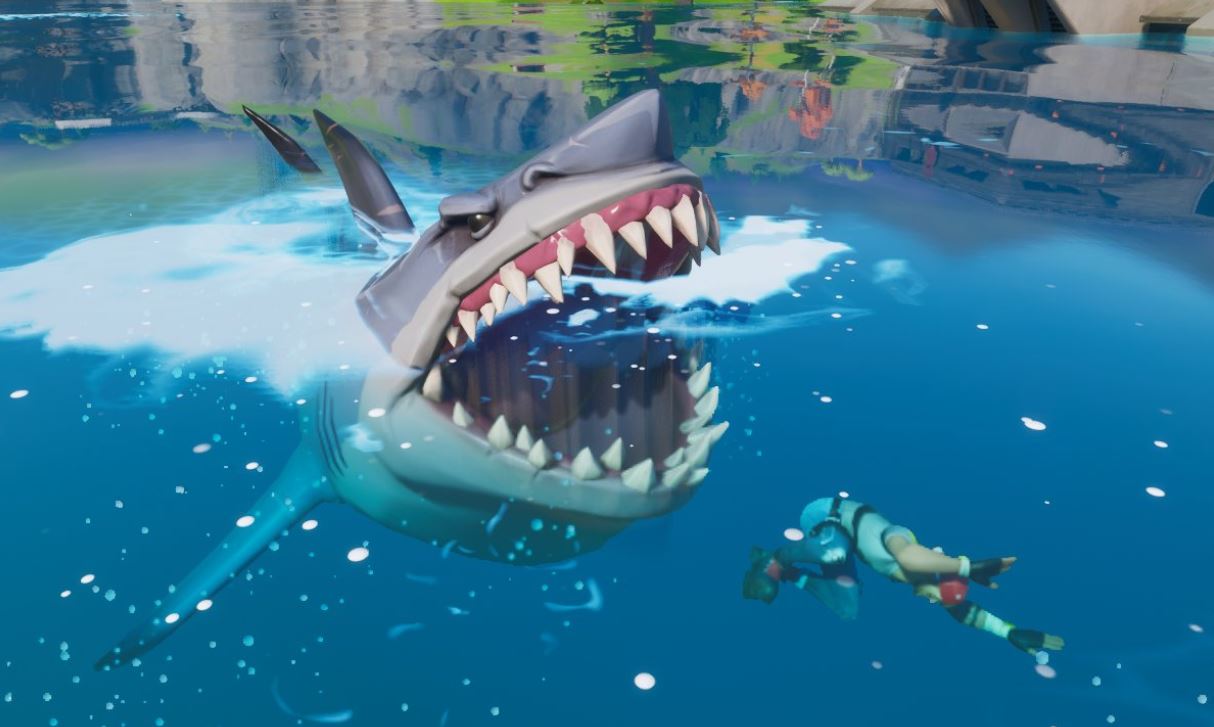 Fortnite Season 2 lasted more than 120 days, but season 3 is finally here. The update was officially available at 8:30 AM BST after the servers were down for over two hours. As usual, Epic Games have decided not to post any patch notes for today’s v13.00 Fortnite update, and at this point it seems unlikely we’ll ever get patch notes again.

Fortnite patch notes allow players to check out all the new weapons and items added along with any nerfs of buffs to the existing weapons. Every season sees a few weapons unvaulted and vaulted, but players are no longer able to see this information and will have to keep playing the game to find out which weapons and items have been added or removed.

We’ve decided to create our own unofficial Fortnite patch notes which we’ll aim to update with any new information we find.

There’s a bunch of new weapons including mythic weapons that are obtained from the new bosses in season 3. The charge shotgun finally makes its way into the game after being leaked back in season 2. A flare gun was also added to the files, but it doesn’t seem to be in the game at the moments.

Here’s all the Fortnite weapons and items added in this update along with the stats of each. The weapons in gold/yellow colour are the new mythic weapons.

We have a number of map changes this season with a large parts of the map flooded. We also have four new named locations including THe Fortilla, The Authority, Catty Corner, and Rickety Rig. We’ll have a post outlining all the small and large map changes.

Whirlpools are a new feature in season 3 that will launch you in the air allowing players to redeploy. We’re not sure if these spawn randomly or have set locations, but if you’ve hovering over them, they’ll be hard to miss.

As teased in posters during season 2 as well as sharks being added to the water wall at end of the event this week, sharks have been added to the game. You’ll need to be careful around them as they bite you and come leaping out of the water. There’s also been players posting videos of sharks following and eliminating them on land.

You can also ride them if you have a fishing rod and manage to attach it to the shark.

Here’s a list of all the other changes and additions to the game as well as the bug fixes thanks to Reddit user Jeff03blue: