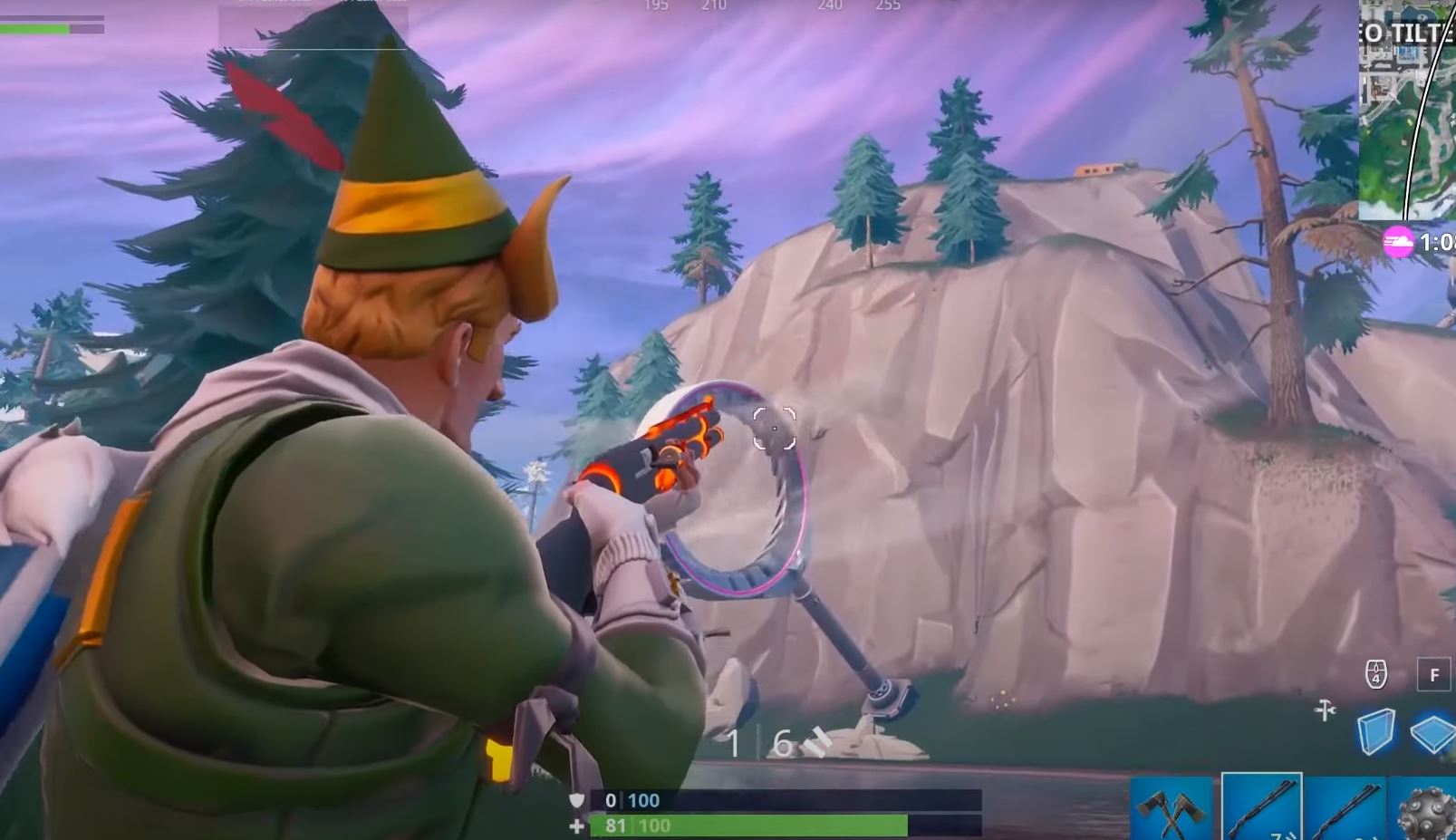 Here’s the v14.30 Fortnite patch notes for today’s update. The update including a combat shotgun buff and a brand new LTM.

We haven’t had a major Fortnite update for three weeks but we’re getting a new update today, v14.30. This update won’t bring the Fortnitemares event to the game, but we’ll see an update in a couple of weeks to kick start the Fortnitemares 2020 event.

As usual, there’ll be no official Fortnite patch notes for the forseeable future. However, Epic are continuing to send out an email to everyone in the support-a-creator program outlining all the highlights in the update.

Here’s what was included for the v14.30 Fortnite updates highlight in the creator email.

A new Fortnite LTM will be added in the v14.30 patch. It’s a fast-paced LTM where you need speed and wit to get the Victory Royale. You’ll need to collect tickets in order to unlock the finish line. The LTM won’t be available right after the update, but it’ll be available later in the week.

There’ll be a Marvel Knockout Super Series cup that takes place starting on October 14th to celebrate Daredevil. Players can win the skin for free by competing in the tournament before it’s available in the item shop.

This is the first of four tournaments and we’ll see other Marvel Fortnite skins up for grabs as well as the Nexus War glider for players competing in all four cups. 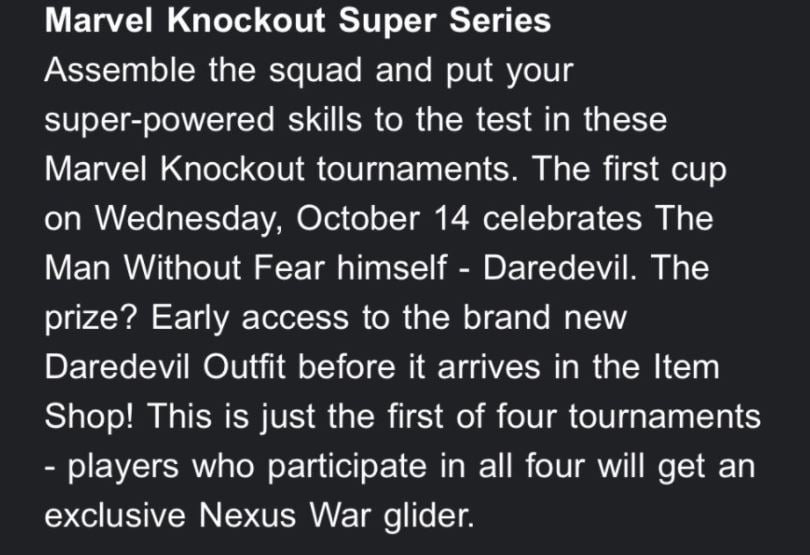 In a surprise move, Epic Games have decided to buff the Combat Shotgun. In the email highlighting the upcoming changes, Epic state that Combat Shotguns are now more effective at all ranges. There’ll also be new super-powers rotating into the loot pool.

That’s all for what Epic mentioned regarding the update. We’ll likely release full Fortnite patch notes if there a number of undocumented changes.