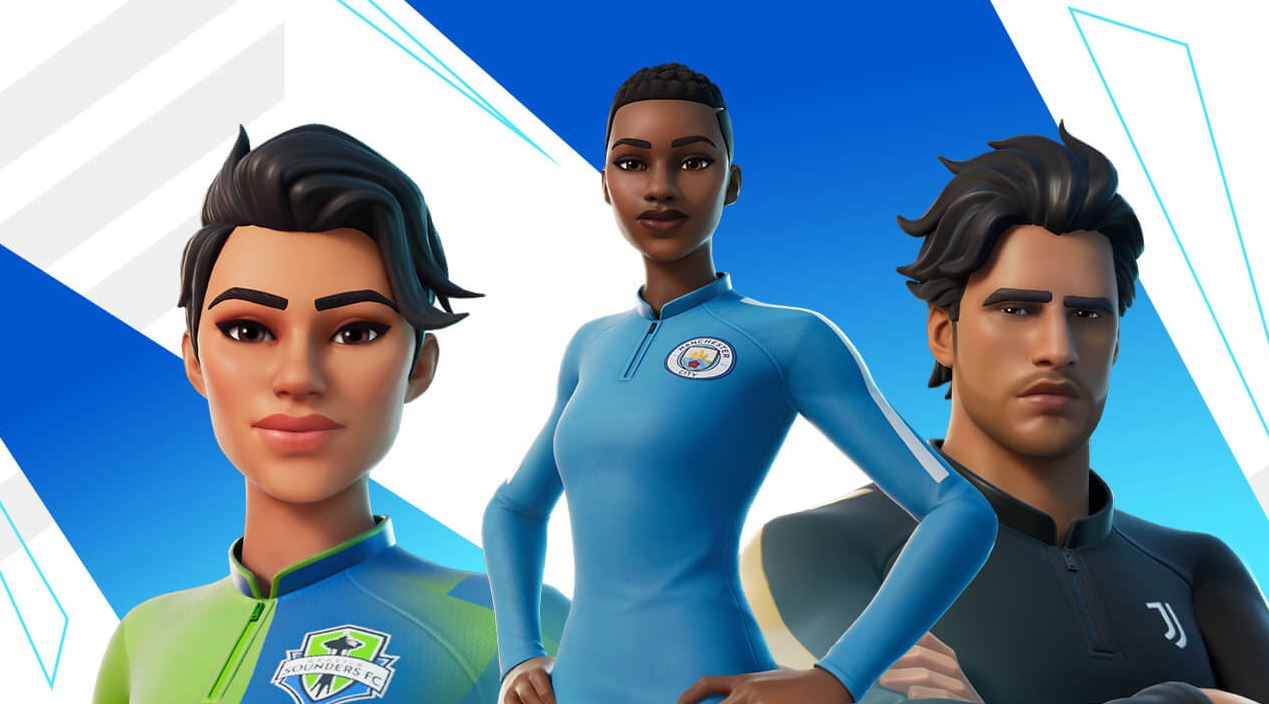 Epic stated in a blog post that they’ll be looking to increase the amount of tournaments that are held for Fortnite Battle Royale. Friday Nite Bragging Rights and Monday Are Money Cash Cups are two of the many tournaments competitive players can expect to see in season 5.

A new cup has just been announced, the Pelé cup along with numerous new Fortnite soccer skins. Here’s everything you need to know from the latest Fortnite blog post.

On January 20th, football fans aroun dhte world can get competitive in the Pelé cup. Players participating in the new Fortnite tournament will have the chance to win themselves free Football-themed cosmetics, the Air Punch emote along with the Kickoff Set. Those finishing near the top end of the leaderboard will be in with the chance of winning a customized signed shirt.

As mentioned above, players can earn Pelé’s Air Punch emote by placing top in the Pelé Fortnite cup. It’ll be available to purchase in the item shop on January 23rd (24th for EU).

Starting on January 23rd, players can purchase and choose from 10 different variants of male and female outfits to represent your favourite club in-game. You’ll be able to choose from 23 football clubs around the globe including Manchester City, Juventus, AC Milan and more.