Fortnite Phone Booths Locations: How and Where to Disguise Yourself Inside a Phone Booth in Different Matches 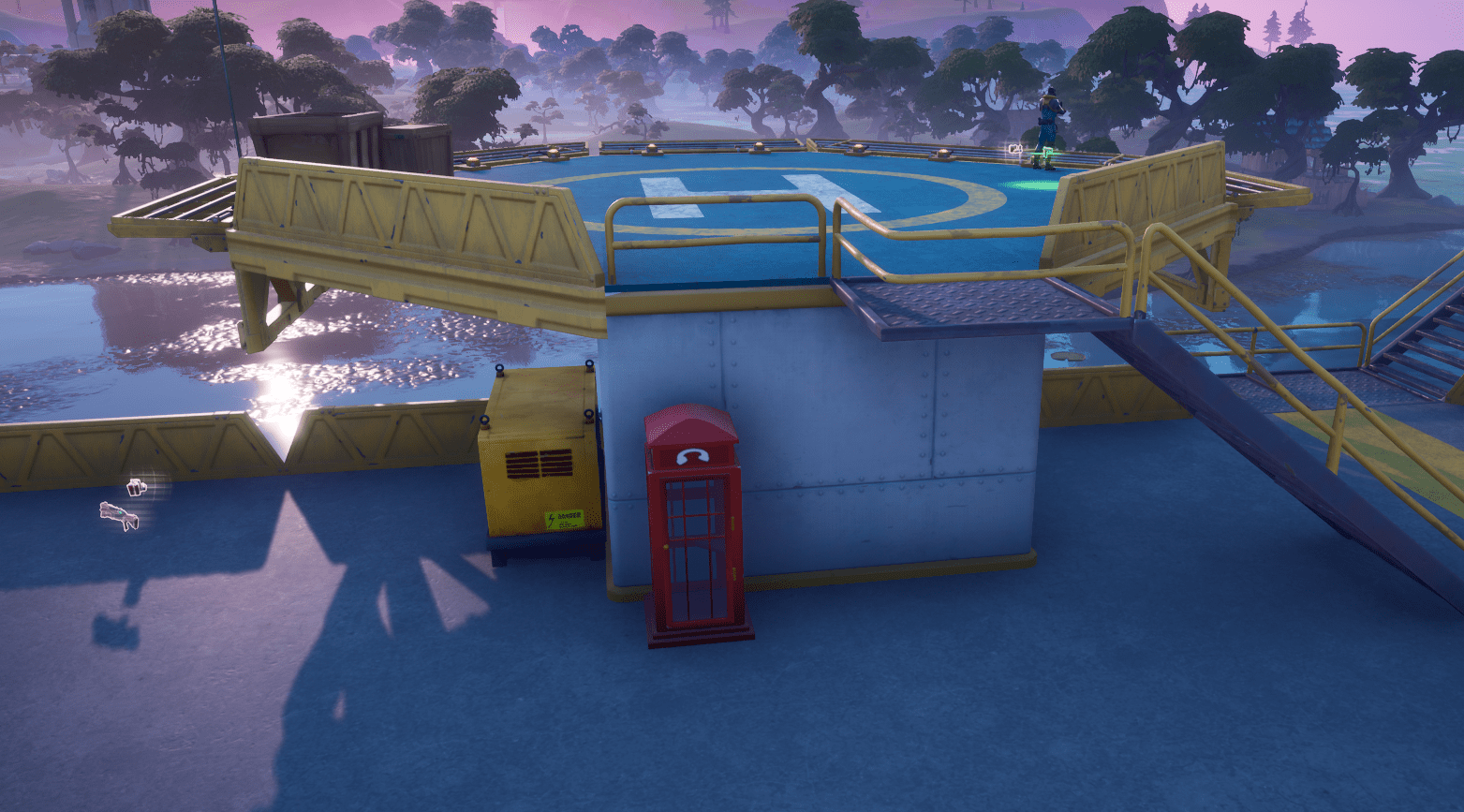 Here are the locations of the Phone Booths on the Fortnite map to help you complete the “disguise yourself inside a Phone Booth in different matches” challenge.

With the launch of Chapter 2, Season 2 there are many changes that have been made. The Challenges tab has been removed so to access the challenges, you will need to locate the Challenge Table, which can be found under the Battle Pass tab.

One of the ‘Any Time’ Challenges that are available to complete right now is to disguise yourself inside a Phone Booth in different matches. This article will show you the locations of known Phone Booths on the match to help you complete this challenge.

There are a number of Phone Booths that have been added to the map in this season and we have highlighted the known locations below. The challenge asks you to disguise yourself inside a Phone Booth in different matches and you can do this by interacting with the Booths when you are in front of them.

The first location for Phone Booths can be found at the new POI, The Rig, which is located southwest of the map, near Slurpy Swamp. There are actually two different Phone Booths in this POI, which have been marked on the map below:

The first Phone Booth can be found in between the containers that are located west of the POI. Here is what the Phone Booth looks like in-game:

The second Phone Booth in this POI can be found next to the helipad, which is east of the location and here is what it looks like in-game:

There are also two Phone Booths in the new The Agency POI, which is located in the middle of the map. Here is a map to show you the locations of these booths:

One of the Phone Booth is located in front of the Agency building and you will need to go down some stairs in order to find it, as can be seen below:

The other Phone Booth can be found at the back of the building on the right side. Here is what it looks like in-game: