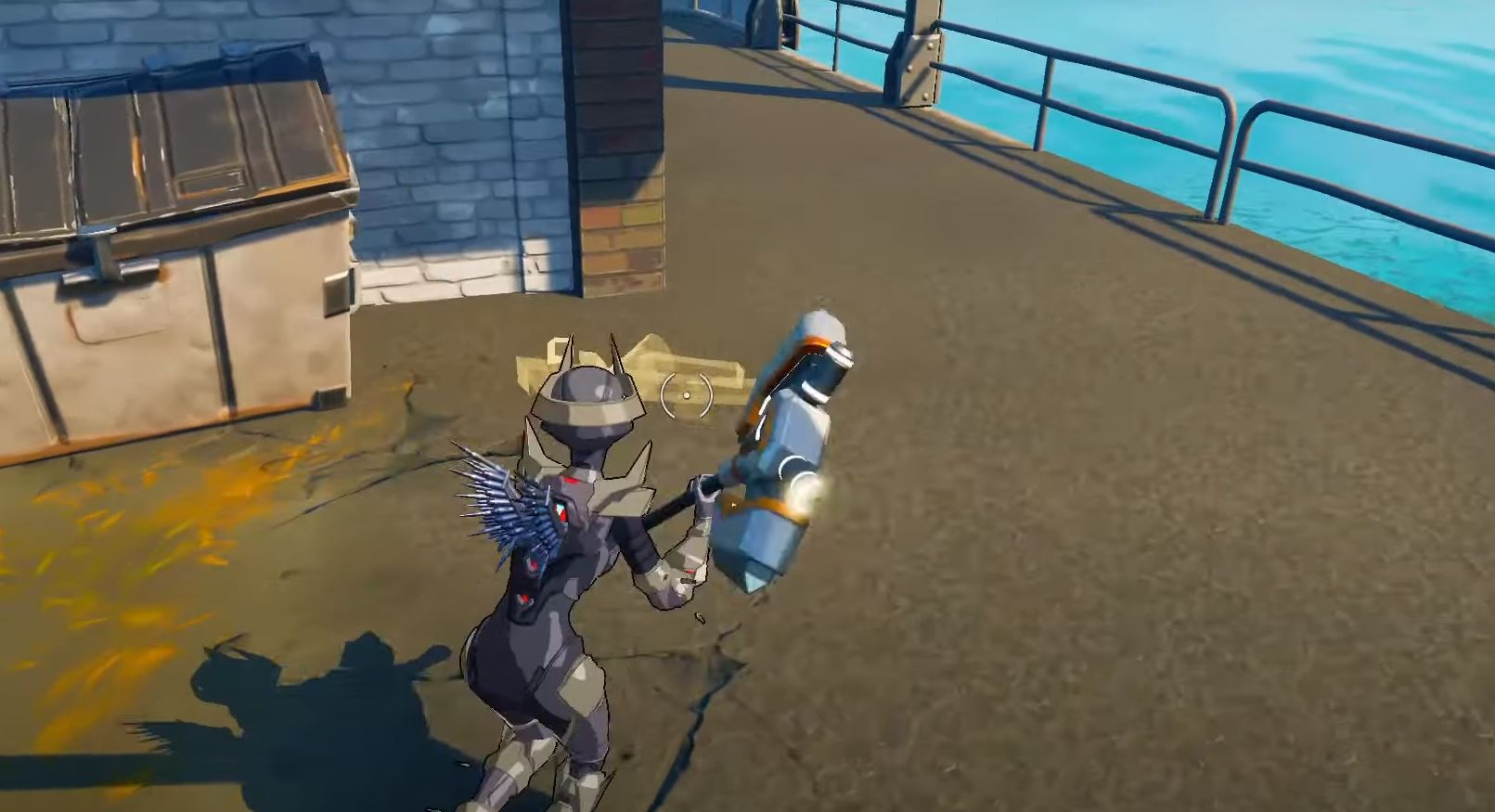 Plant the evidence in Catty Corner or Flush Factory Locations

Here’s where to find and how to plant the evidence in Catty Corner or Flush Factory.

The Fortnite chapter 2 season 5 week 2 challenges will go live at 2 PM GMT (9 AM ET). We have a number of different challenges to complete, some of which we haven’t seen in Fortnite before including finding car parts and finding clues in specific named locations on the season 5 map.

We’ll also have a brand new legendary quest to complete which is a staged challenge and will require players to deal damage with legendary weapons. The legendary challenge/quest is only available for seven days before it rotates out for a brand new quest/challenge. 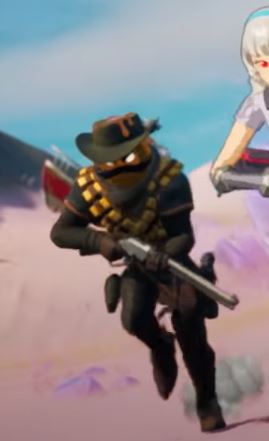 One of the normal Fortnite week 2 challenges requires players to plant the evidence in Catty Corner or Flush Factory and here’s how to complete it.

Plant the evidence in Catty Corner or Flush Factory Fortnite

It seems like the plant the evidence in Catty Corner or Flush Factory challenge will tie in to the story line somehow. A few of the week 2 challenges appear as though they’ll have relevance to the season 5 story line, but we’ll need to wait until later on in the season to find out the role it’ll play.

As the challenge/quest name suggests, you can complete this challenge at Catty Corner OR Flush Factory.

You’ll find a pile of evidence with a yellow outline. Once you’re close to the outline, it’ll allow you to plant the evidence and complete the challenge. Here’s an in-game image of where you’ll find it: 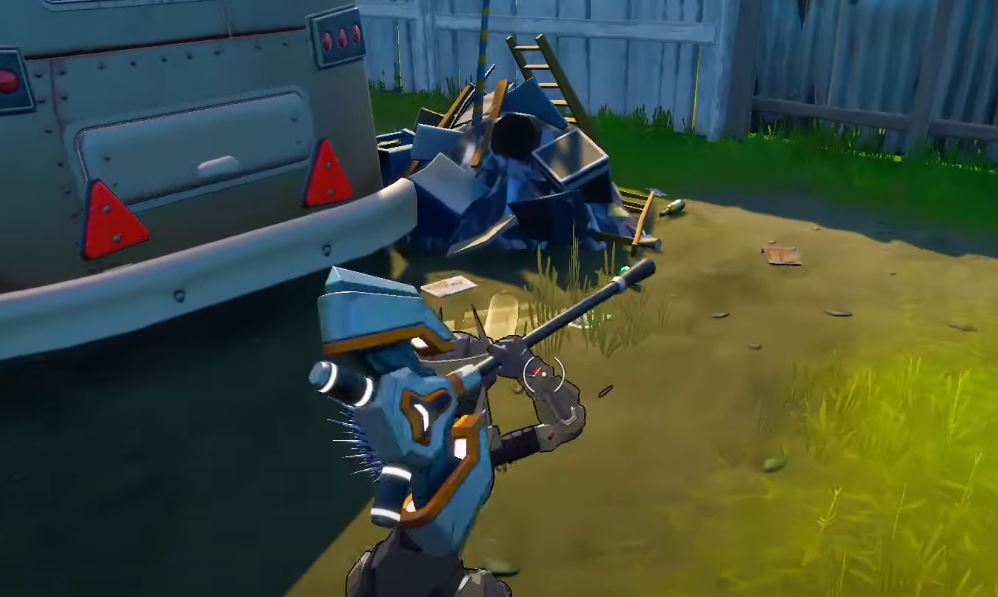 Update: There’s three locations for both Catty and Flush. We did the challenge at Catty so here’s the other two locations:

The second one is behind the gas station by the trash as shown below: 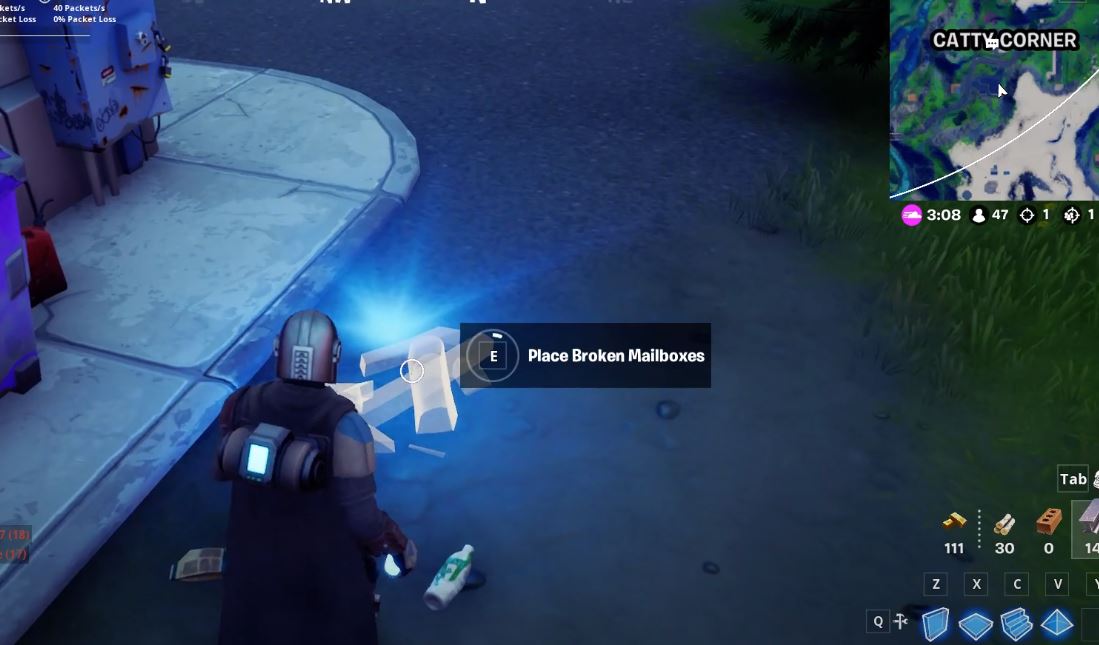 The last one is by the crate that had a door cut out and has tires in front of it: 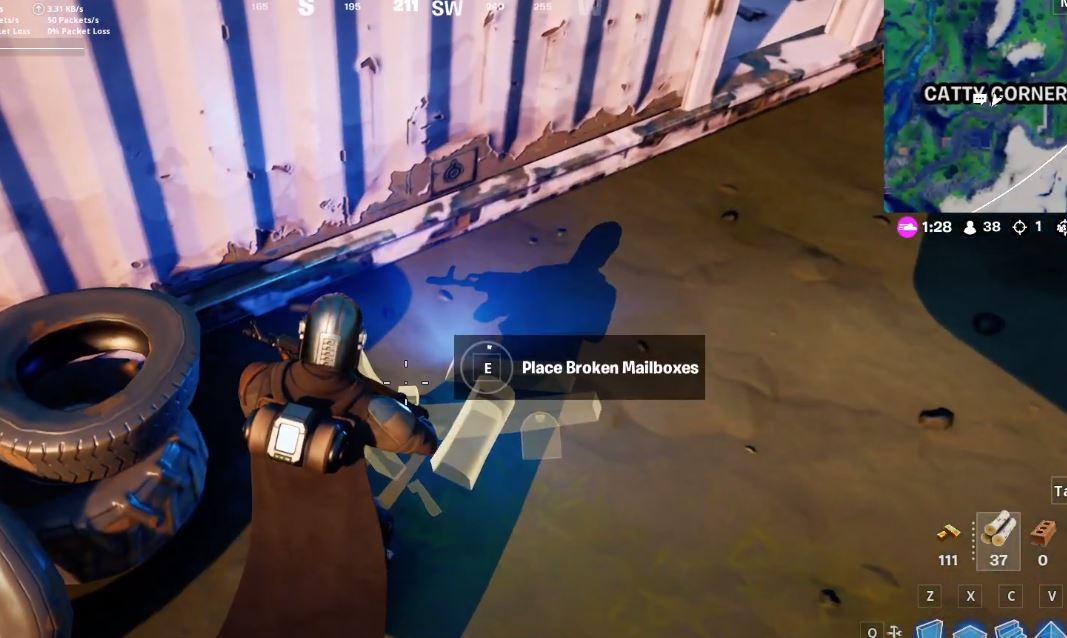 If you choose to go to Flush Factory to plant the evidence, you’ll find it on the west side of the location. Here’s the map location: 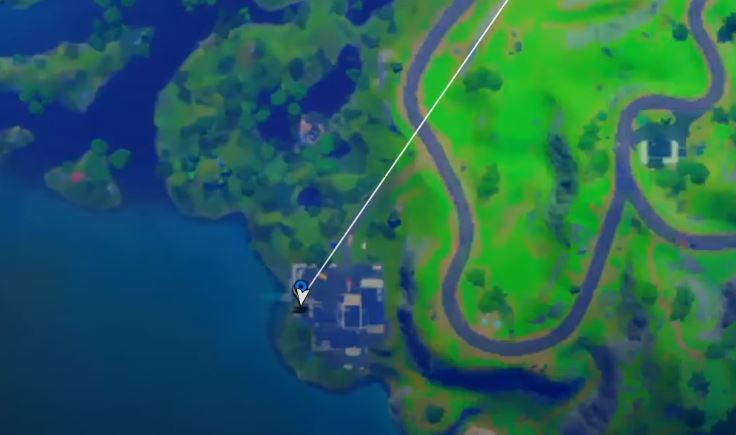 It’s by a dumpster underneath some metal stairs. Here’s what it looks like in-game: 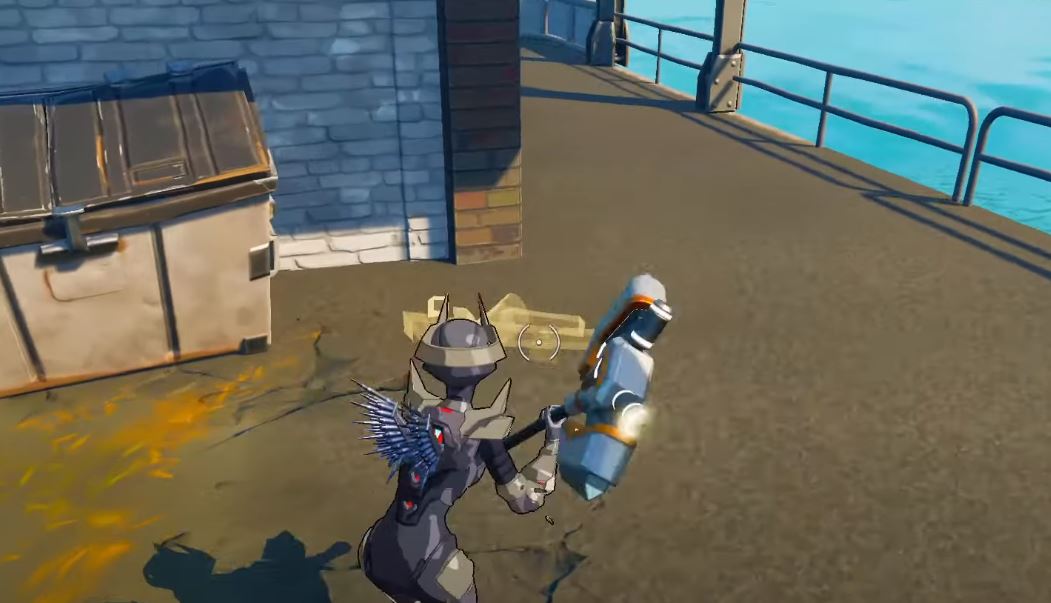