Fortnite Records Locations: Where to collect records from Pleasant Park or Craggy Cliffs 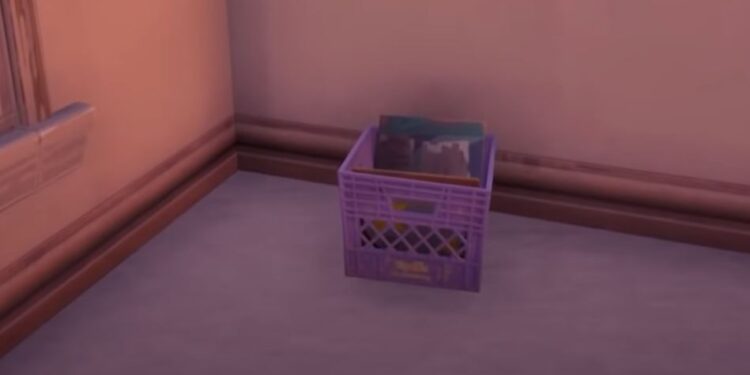 Here’s where to find and collect records from Pleasant Park or Craggy Cliffs for the Fortnite week 7 legendary challenge.

We’re already onto week 7 of Fortnite chapter 2 season 7. However, we only got our second major update of the season 7 weeks in whereas we’d usually get a major patch every two weeks. However, we have had two hotfix content updates whilst Epic employees were on holiday.

Yesterday’s update added in the challenges for this week, week 7, and week 8 of season 7. As you’ll know by know, the legendary quests release on Wednesday followed by the epic challenges and alien artifacts releasing on Thursday at 10 AM ET.

One of the week 7 legendary quests requires players to find and collect records from Pleasant Park or Craggy Cliffs and here’s the locations for them.

There a couple of locations where you can collect records from Pleasant Park. One of them is at the “modern house” that’s located on the south-east side. It’ll be by a bookshelf as soon as you go up the stairs that are outside the house on the left of the garage. 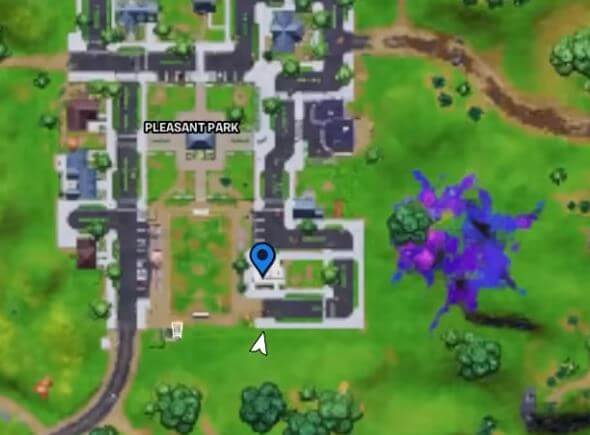 There are four other locations where you can collect records from Pleasant Park. Here are all of the locations marked on the map:

It’s best to collect records from Pleasant as there are more locations to complete the challenge. There’s a total of five locations at Pleasant, but there’s only two locations at Craggy Cliffs.

In order to complete the challenge, you need to collect two records. You’re definitely better off collecting them from Pleasant Park, but there’ll be players dropping at both locations to complete this.