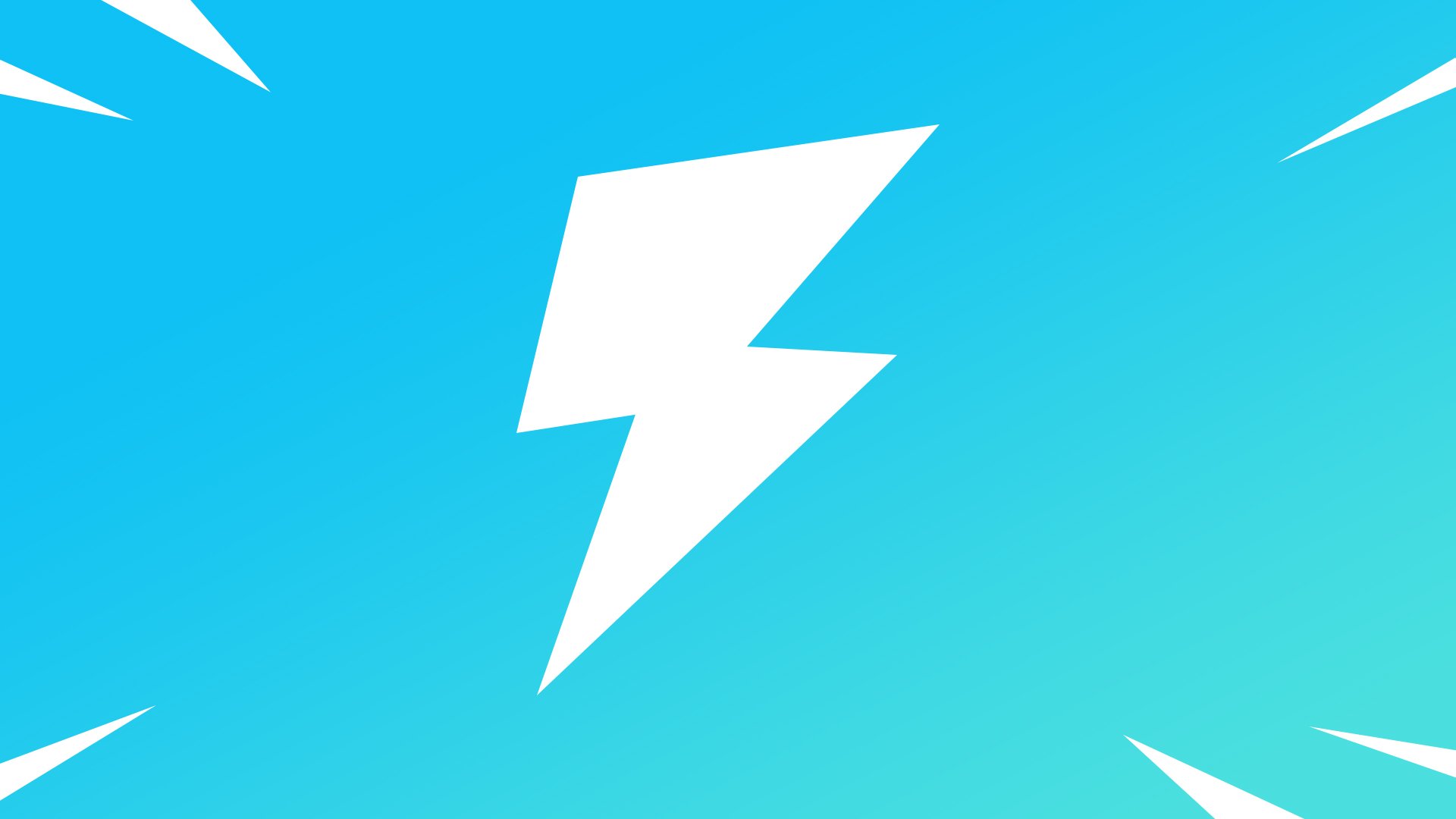 Epic Games have just pushed out a small v11.10.2 Fortnite patch for PlayStation players to resolve some hitching issues. A small download is required.

There have been quite a few issues that have been reported by console players that have been playing Fortnite over the past week in regards to hitching. Epic Games were aware of these issues when they first occurred and were looking for a fix.

A new patch, v11.10.2, has just been released to address the issues that PlayStation users have been experiencing and there is a small download for this patch. Xbox players have also been reporting some hitches, however Epic have not pushed out a patch for this console and have not acknowledged the issues as yet.

Epic are aware of hitching issues occurring for Mobile players and they are currently investigating and looking for a solution and we will keep you updated when a patch is released for this.

Looking at the official Fortnite Trello Board, they are currently working on the following issues: