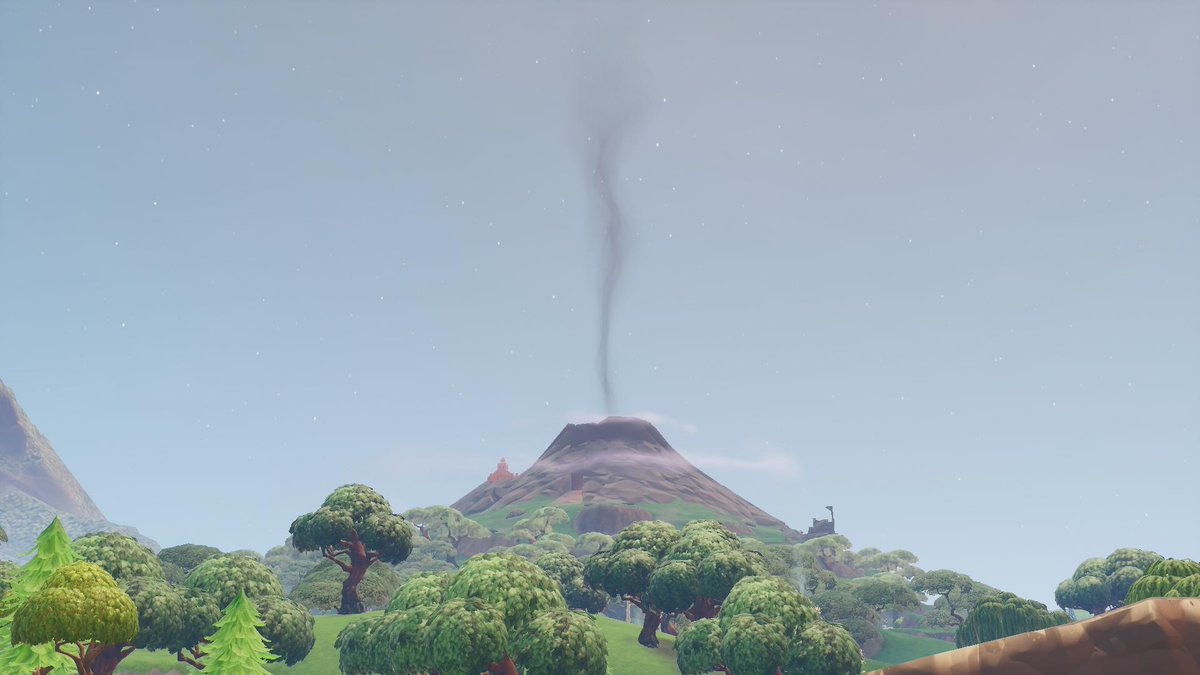 The first Rune has finally reached it’s destination at Loot Lake, triggering smoke at the volcano.

A couple of days ago, a rune spawned near Fatal Fields in Fortnite and players could deal damage to the platform, which would cause it to move after a certain amount of damage had been dealt.

The rune has been travelling around the map and on it’s way it visited Tilted Towers and appeared to be heading straight for the sweat insurance building, also known as the unlucky building that has been destroyed a couple of times in the past, however it avoided the building by flying above it.

The rune has now finally made it’s way to thr metal structure at Loot lake, and has activated in the metal circle. You can see footage of this below:

David arrived at loot lake and it triggered the volcano? pic.twitter.com/iRQJbBECXa

This is what happened at the Volcano! pic.twitter.com/2lyVDBwR6B

There are still four more runes to be activated at Loot Lake, and it’s possible more will happen with the volcano as more runes are activated. We will keep you updated with the latest.

Do you think the building at Tilted will remain safe, or do you think it’ll be destroyed once again?