Fortnite – Save the World Store and Llama Shop Changes 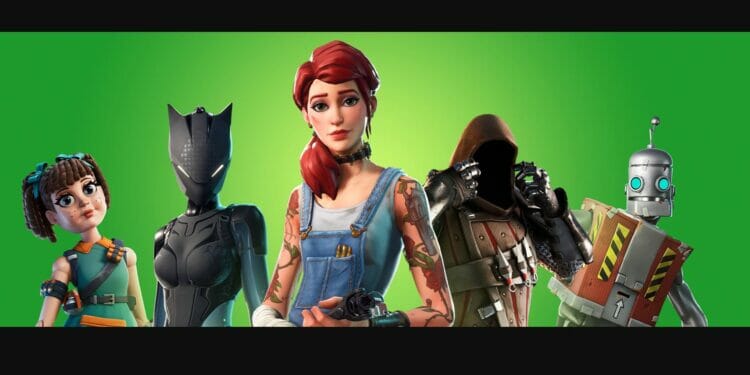 Fortnite Save The World Shop Changes

Here are the changes that have been made to Fortnite: Save the World in terms of the store and shop purchases.

There are many changes that have been made to Fortnite Battle Royale in the v20.00 update, all of which you can see by clicking here. It’s not just the Battle Royale part of the game that has received some major changes as the way the Store and Llama Shop works in the Save the World has had some huge changes in this update.

To summarize, players will no longer be able to purchase llamas for V-Bucks in the Llama Shop. You will still be able to purchase Llamas, but you can only purchase them with the new X-Ray Tickets. These tickets can be earned by playing completing in-game challenges such as the Mission Alerts and Daily Quests. Heroes can no longer be purchased through the Starter Packs either, but the packs will still include the cosmetics.

Fortnite Save the World Store and Llama Shop Changes in v20.00

Here is the full official announcement by Epic Games for the changes:

With the release of update v20.00, we are making a significant shift to the items available for purchase in Save the World. Save the World will no longer sell Llamas (Upgrade, People, Hero, etc), gameplay-affecting items, or items that accelerate your progression through the game for V-Bucks or real-world currency. These changes bring Save the World into closer alignment with Battle Royale, where cosmetics do not give any competitive advantage over players who choose not to pay.

DOES THIS CHANGE HOW SAVE THE WORLD IS PURCHASED/ACCESSED?

WHAT ABOUT THE ITEMS I’VE ALREADY PURCHASED/COLLECTED?