Fortnite Save The World Will Likely Be Free When Chapter Two, Season 11 Launches 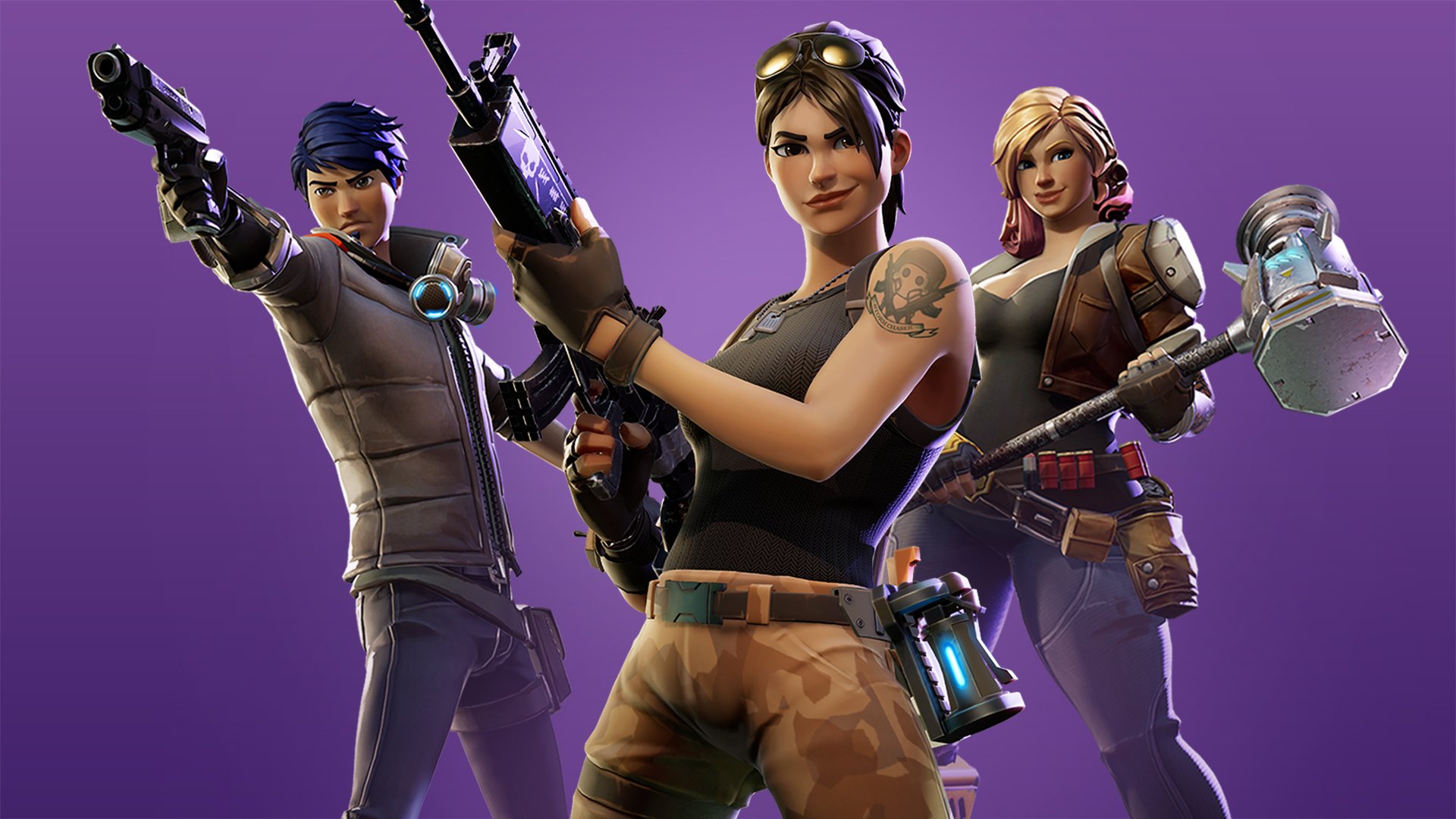 Fortnite Save the World

It is possible that the Save the World mode of Fortnite may be free once Chapter Two of Fortnite launches as it has been removed from the store.

Fortnite had actually started with the Save the World mode, which is a Player Vs Environment (PvE) mode. The description of the mode is, “Fortnite Save the World Standard Founder’s Pack is the epic PvE action building campaign set in the legendary Fortnite universe. You and up to 4 players battle to hold back the monster hordes. Explore a vast, destructible world where no two games are ever the same. Build huge forts, craft weapons, find loot and level up your Heroes. The Standard Founder’s Pack includes campaign Early Access, Loot Llamas, and more.”

“Save The World” Campaign The Storm came without warning and 98% of the world’s population vanished … then came the monsters. You and up to four players lead the world’s remaining Heroes in a battle to save survivors and hold back the monster hordes. Explore a vast, destructible world where no two games are ever the same. Build huge forts, craft exotic weapons, find loot and level up your Heroes.

This has been the only mode in Fortnite that you need to pay for and Epic have said in the past that they will be making this mode free in the future, but did not state when they would be doing this. It now seems that this mode will be free when Chapter Two of Fortnite goes live, as it appears as though this mode is no longer being sold in stores.

It has been removed from the PlayStation, Epic Games and XBox Stores and there has has been no official announcement at the time of writing, but it does look like it will be available for free as soon as the next season starts.

We will keep you updated with the latest and to get the latest Fortnite news, be sure to turn website notifications on and follow us on Twitter, @Fortnite_BR.