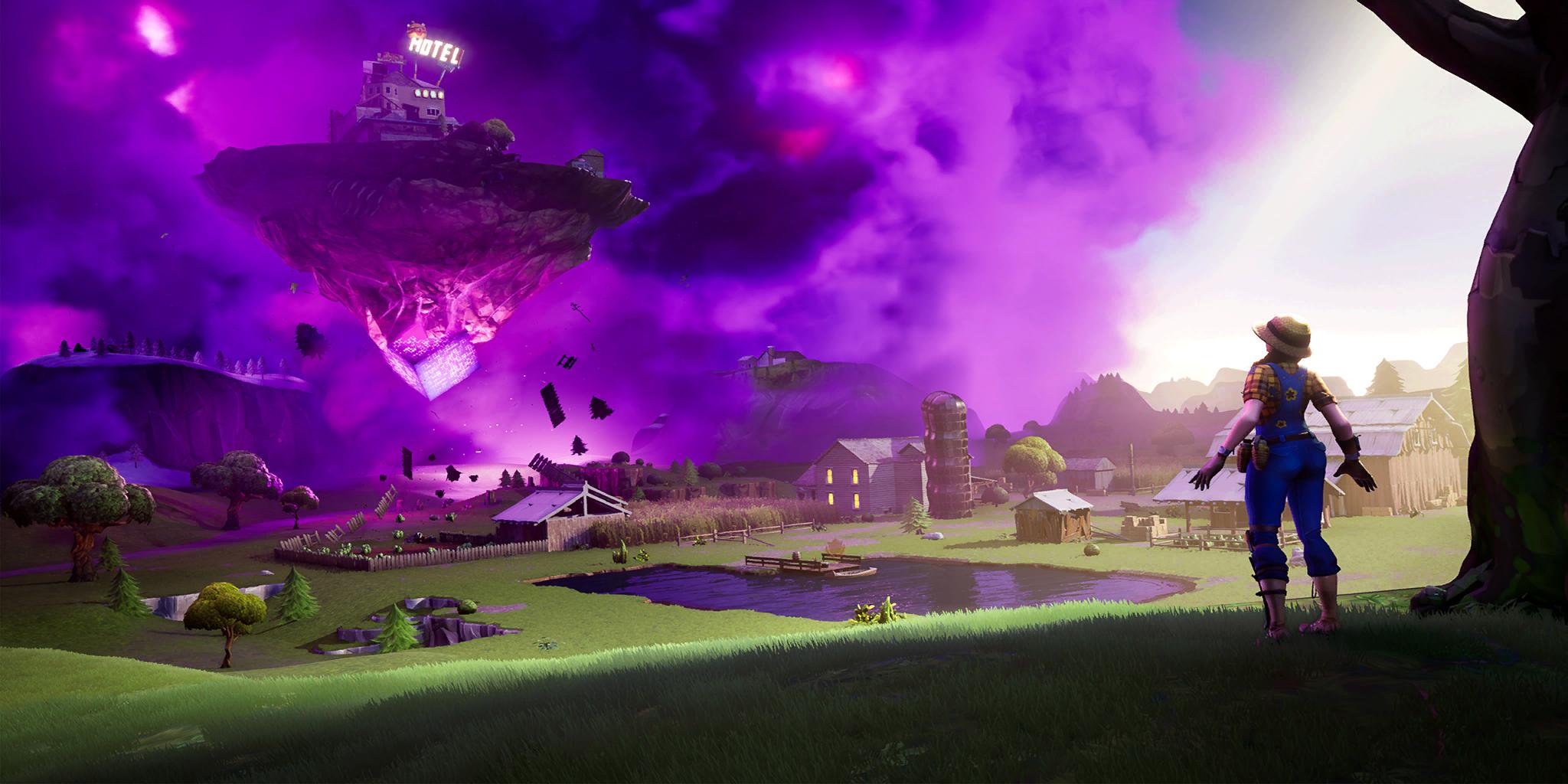 In previous seasons, there have only been a maximum of 5 hidden Battle Stars available to collect through hidden loading screens with the other loading screens in the season providing the location of banners or Fortbytes.

In season 10, we’ve had a hidden secret Battle Star in every loading screen so far, and we have another one for week 6. The week 6 limited time mission is called “The Return”, which is the return of the floating that’s currently on the move.

We’ve created a location guide below on the location of the Season 10, Week 6 hidden Battle Star:

As mentioned previously, you need to complete three of the objectives in order to unlock the week 6 loading screen. The third objective will unlock soon at 2 PM BST on the 7th September. Here’s the loading screen:

You can see a character standing near Fatal Fields and if you look closely, you can see a faint outline of the Battle Pass hidden star at the dock.

Once you’ve unlocked the loading screen, drop to the location above, walk up to the Battle Star and collect it.