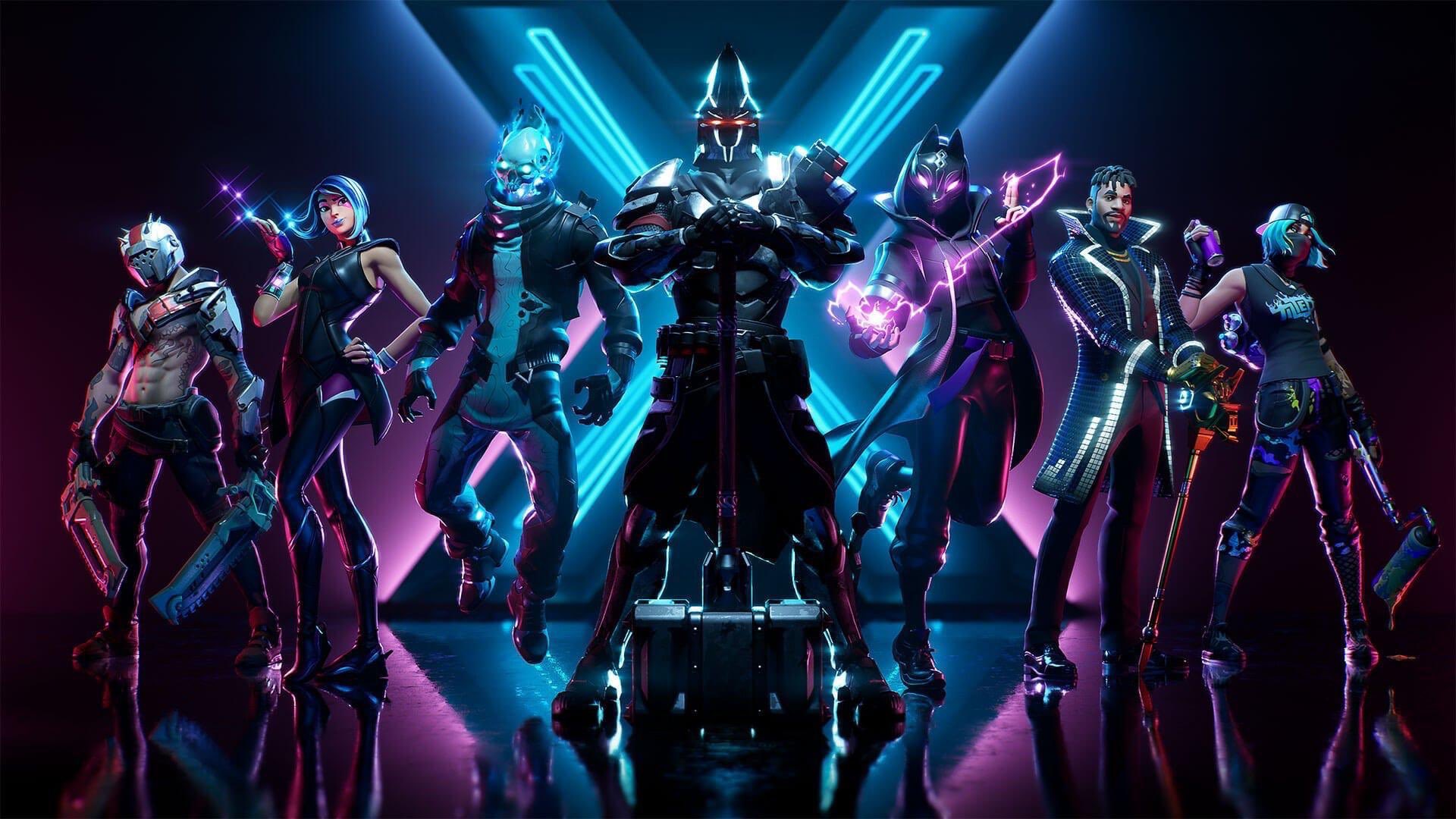 The Fortnite Season 10/X Battle Pass skins have been leaked prior to the season going live.

Fortnite Season 10 (or X) will launch today with servers going down for maintenance at 4 AM ET (8 AM UTC). Each season, Epic release a host of new cosmetics that are available in the Battle Pass and each season prior the the launch of the season, the Battle Pass skins are leaked.

The normal culprits of the leaks are the Apple, PlayStation or Xbox Store. This time, the skins weren’t leaked by any platform, but released on the Fortnite API early.

The Season 10 official trailer was also accidently leaked by the Brazillian Fortnite Twitter account. The video was tweeted and deleted a minute later, although a couple of people following the account managed to download the trailer.

Epic then released the trailer video themselves on all their social platforms and labelled it at the “story trailer”.

The trailer itself showcased skins that would be in the Battle Pass along with changes to the Battle Royale map including the return of Dusty Depot.