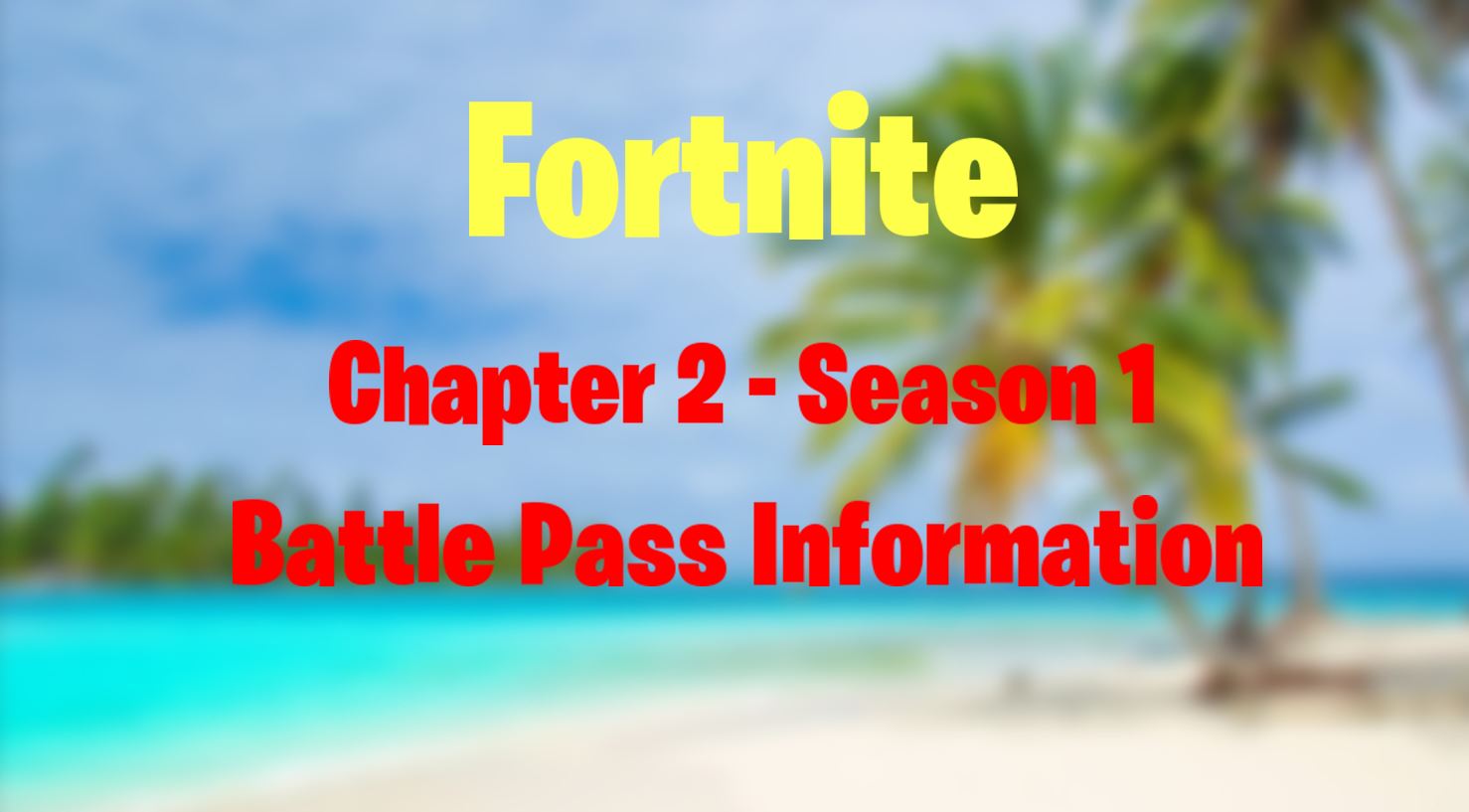 UPDATE: Full trailer video at the end of the article.

All of the Fortnite Community have been waiting patiently for the new season of Fortnite Battle Royale to start, or at least some kind of announcement from Epic Games as to when the season will be released, but nothing has been officially announced as yet. All we can see at the moment is a livestream of the Black Hole that has sucked in the whole of the Fortnite world and some numbers that have appeared.

Data-miner @SkinTrackerCom has released the full trailer for the next season and this can be seen at the end of the article. We have gone through some of the main changes for the season below.

Official Name for the Next Season of Fortnite

You will be able to use speedboats in the next season, which can hold up to 4 players at a time and you can also swim!

There are quite a few weapons that were seen in the trailer. We have made a list of them below, via @HYPEX:

We can see in the trailer that you can now pick up teammates that have been knocked and you can carry them to safety. This will make you vulnerable to enemies shooting at you, so your other teammates will have to cover you.

From the trailer, we can see that there are new Battle Pass Medals that are being introduced, and three of these medals are called Battle, Scavenger and Survivor.

Pogo Sticks are one of new items that will be added in the next season, as well as fishing rods and you will be able to use them in the lakes around the map. It looks like there will definitely be at least one challenge that will require you to use them. We can also see players hula hooping in the trailer so we should see them added to the Battle Pass.

The trailer also shows something that hasn’t been seen before in Fortnite and really makes sense, blowing up gas stations when you shoot at the pumps!

The Chests also seem to have had a revamp and they look similar to those that could be found in Save the World. We could be seeing different tier chests as well, but we will have to wait and see.

UPDATE: Here is the full Battle Pass trailer that has been leaked by SkinTracker:

We will be updating this article with more things that we find in the trailer that have not been mentioned yet.