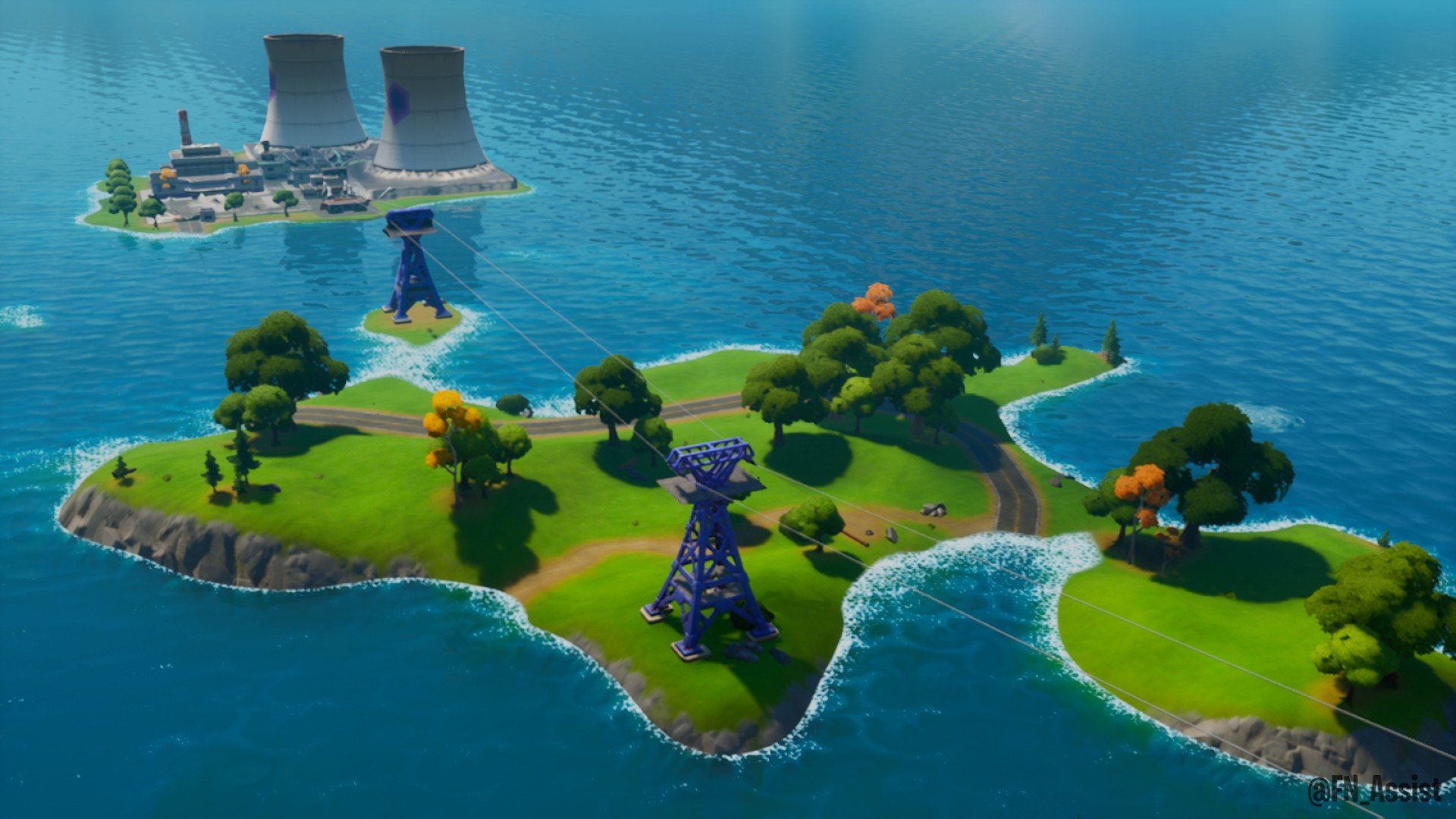 A data-miner has leaked what the final version of the Fortnite season 3 map will look like.

Prior to Fortnite season 3, there were leaks that parts of the map in season 3 would be flooded. Season 3 launched two weeks ago and as the leaks suggested, parts of the Fortnite map are under water.

During the season, the water levels will continually drop with old locations from season 2 making a comeback along with new locations being added to the map. According to leaks, there’ll be a location for Aquaman near the end of the season.

A few hours ago, the water levels dropped for the first time this season. A number of players on social media have documented the changes. Here’s a look at the Fortnite map with it’s current water levels after they dropped:

Steamy Stacks is now completely flood free along with some roads that were underwater before this Fortnite map change. According to some data-miners, the current water level will remain the same until July 11th, but that could potentially change.

It’s likely once the water levels lower further, cars could be added into Fortnite Battle Royale. It was already teased in the season 3 overview video, but the player base are waiting until they can get behind the wheel. There were some posters leaked in yesterday’s v13.20 which shows the cars that players will be able to drive, but we’ll go into that in a dedicated article later today.

The final version of the Fortnite season 3 map has been leaked by Twitter user VollMitBotox. He managed to leak it by accessing the newly leaked ‘Chrome’ LTM on console where the Fortnite files are “less encrypted” than on pc.

As you can see from the leaked Fortnite map below, all of the map will be back by the end of season 3, and it looks like there’ll be some king of large waterfall towards the north west side of the map.