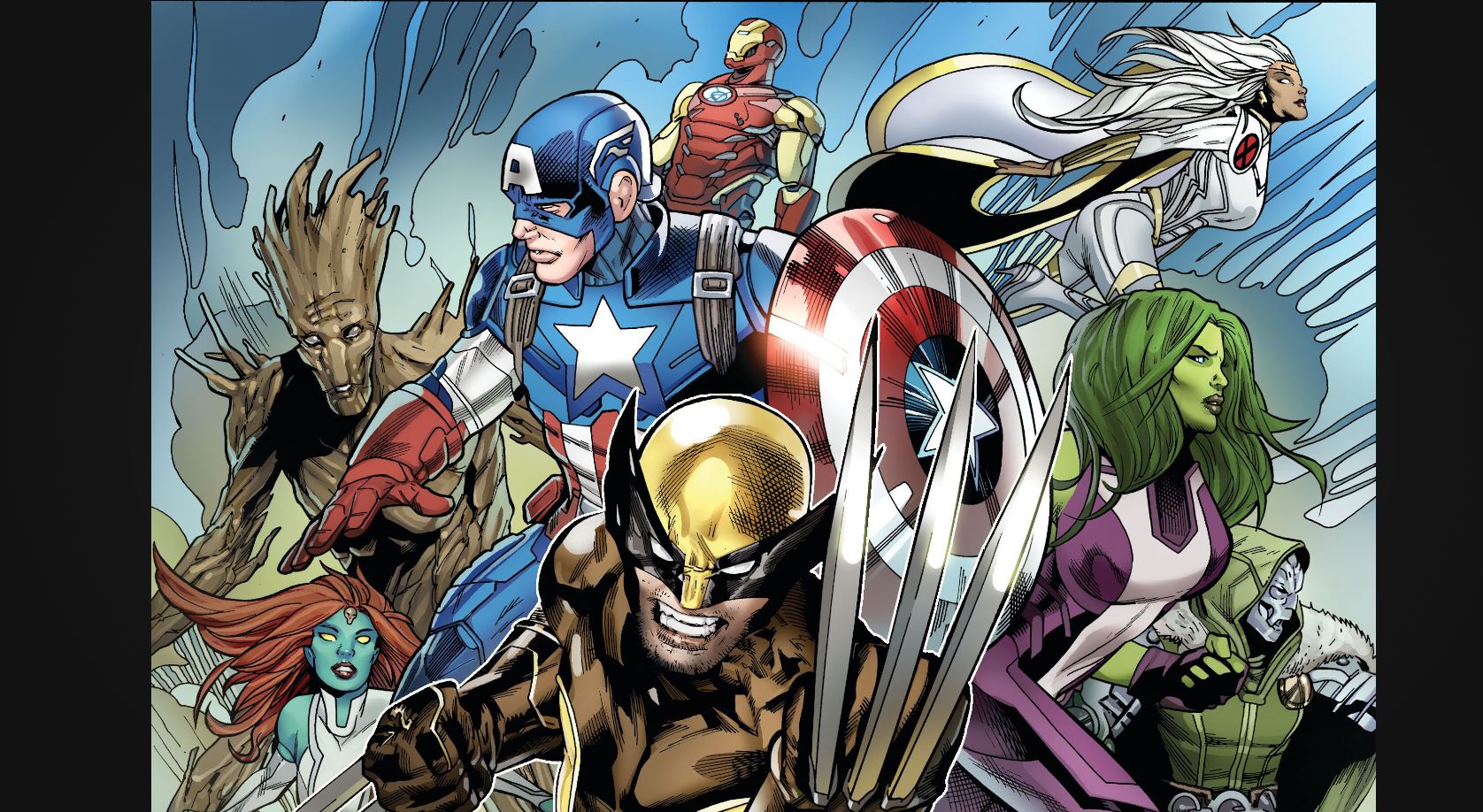 It looks like Epic Games have teased the Fortnite chapter 2 season 4 Battle pass skins to prevent any leaks.

In the lead up to Fortnite season 4, Epic Games have released a new teaser image every day since Saturday along with two pages of the Fortnite comic book. Today, the final teaser was released and as expected, the teaser spells out ‘Nexus’.

The teaser was the best one yet simply because it reveals the Fortnite skins we’ll get in the season 4 battle pass as did the part 5 of the comic book with page 9 and 10. Leaks already provided us with some of the skins we’d see in the battle pass, but Epic have all but confirmed the rest of the skins.

Let’s take a look at the leaked Fortnite season 4 battle pass information along with the teaser showing what to expect from the battle pass.

Easily the most known Fortnite data-miner, Hypex, sent some tweets out telling players what to expect from the Fortnite season 4 Battle Pass in terms of skins. In a tweet on August 21st, he stated that Groot will be a Fortnite Battle pass skin for the new season.

Along with Groot, he also stated on August 15th that Epic were planning to make Wolverine a skin with his legendary claws being a pickaxe. He also stated it might be a season 4 secret skin or be available in the Battle Pass.

His latest tweet on the new battle pass suggested that She-Hulk will also be a Fortnite skin in the season 4 battle pass, information which was gathered by completing YouTuber StonewallTabor’s teaser.

All this information was provided by an insider at Epic Games. This insider has provided a lot of information regarding what will be available in the item shop along with what would happen during season 3. It looks like he was right with these leaks, as Epic’s new comic book pages and final teaser suggests these Marvel skins will indeed be coming to Fortnite Battle Royale! Let’s take a look at what we can expect!

We already knew season 4 would be Marvel themed. However, we didn’t really know what to expect from the battle pass, even with all the leaks that emerged. Now, in the last 2 comic book parts that were released, Epic showcased a number of Marvel heroes.

Leaks suggests this will be a not so secret skin, and Wolverine can be seen in the latest comic book pages. It seems pretty set we’ll see Wolverine in the battle pass.

As mentioned previously, leaks stated Groot would be in the battle pass. Again, he’s featured in the comic book. It seems pretty much confirmed he too will be a skin in the season 4 battle pass.

Yet another Marvel superhero that was leaked as a battle pass skin. She-Hulk is in the comic book, which again seems to confirm she too will be in the BP.

One of the first season 4 leaks was that Storm would be in the Battle Pass. Looks like this is another confirmed skin.

Well, this was a bit of a surprise. Iron Man is a skin that players have been dying for, and it looks like Epic have granted our wishes. Although an Iron Man skin wasn’t leaked by data-miners or any Epic insiders, it was teased.

Worldwide creative director, Donald Mustard, updated this Twitter head with an image of both Iron Man and Dr Doom:

Both Dr Doom and Iron Man are in the last two pages of the Fortnite Comic book. Again, these two seem to be confirmed Fortnite skins in the season 4 battle pass.

So far, that’s a total of six Battle Pass skins. Other Marvel superheroes in the comic book include Mystique and Lady Sif. Then we need to factor in the fact that Thor is heavily featured in the comics and it seems like he’ll be the main Marvel superhero in the storyline. If we include Thor as a Battle Pass skin, it doesn’t seem like Epic will give us an additional 2 Fortnite skins.

Either way, it looks like Epic Games will be giving Fortnite players the best battle pass skins in some time. I can’t speak for everyone, but I’m pretty excited for tomorrow’s new season.
[quize]