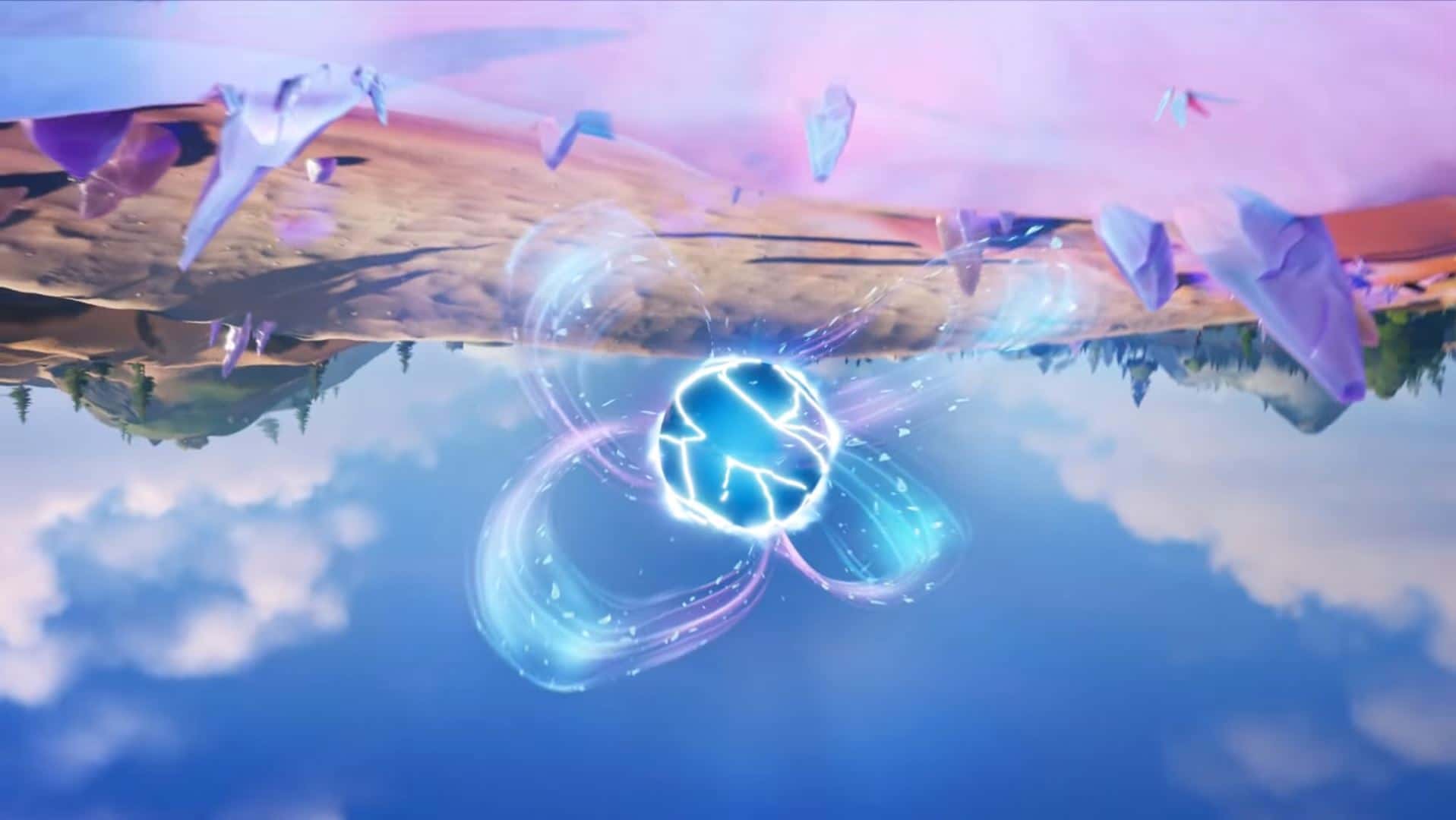 It looks like there will be more to the storyline in Fortnite Chapter 2, Season 5, according to leaks.

In Fortnite, there have been different storylines in previous seasons which have been somewhat confusing and do not appear to be linked. Donald Mustard, the Worldwide Creative Director at Epic Games, tweeted, “It’s ALL connected. Pay attention. The story is about to kick into overdrive…”

It’s ALL connected. Pay attention. The story is about to kick into overdrive…

This suggests that there will be more of a story being told in Fortnite Battle Royale which will likely be told over the course of Season 5 with the new bounty challenges and map changes that will likely occur. Dataminers have also found threads which show that characters are starting to remember parts of their past and where they came from.

Here are all of the threads for the characters found in the files so far:

In the trailer for Season 5, we could hear the person on the phone say, “Do not draw the attention of the Seven”. We could finally find out who the Seven are by the end of the season!

Who’s excited to see what this season will bring?