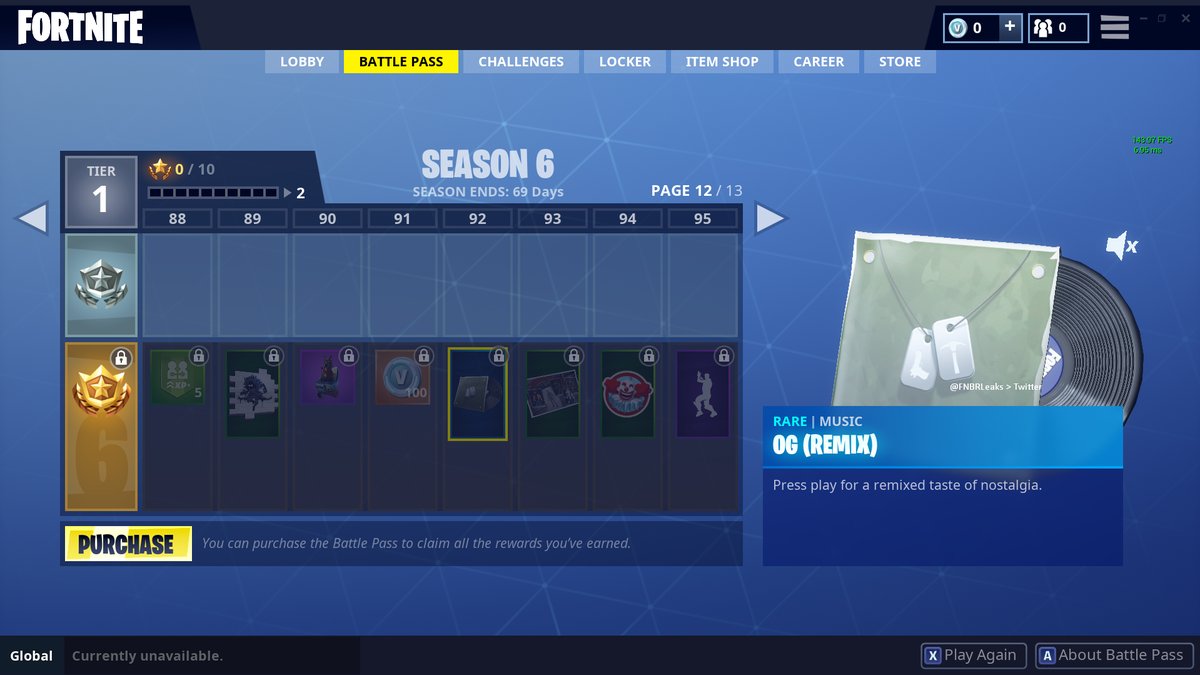 Epic have introduced a new feature to Fortnite, Music Packs. You can see the three packs that are available in the Battle Pass for Season 6 below. The second pack name is currently unavailable but we will update when it is known: 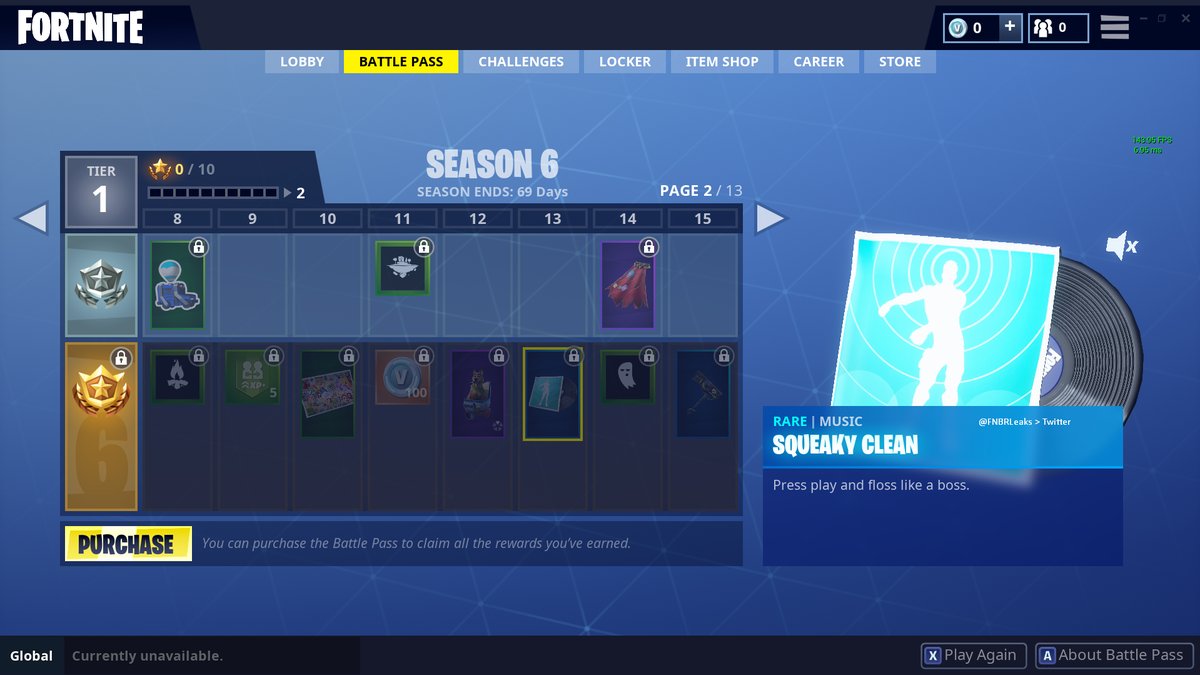 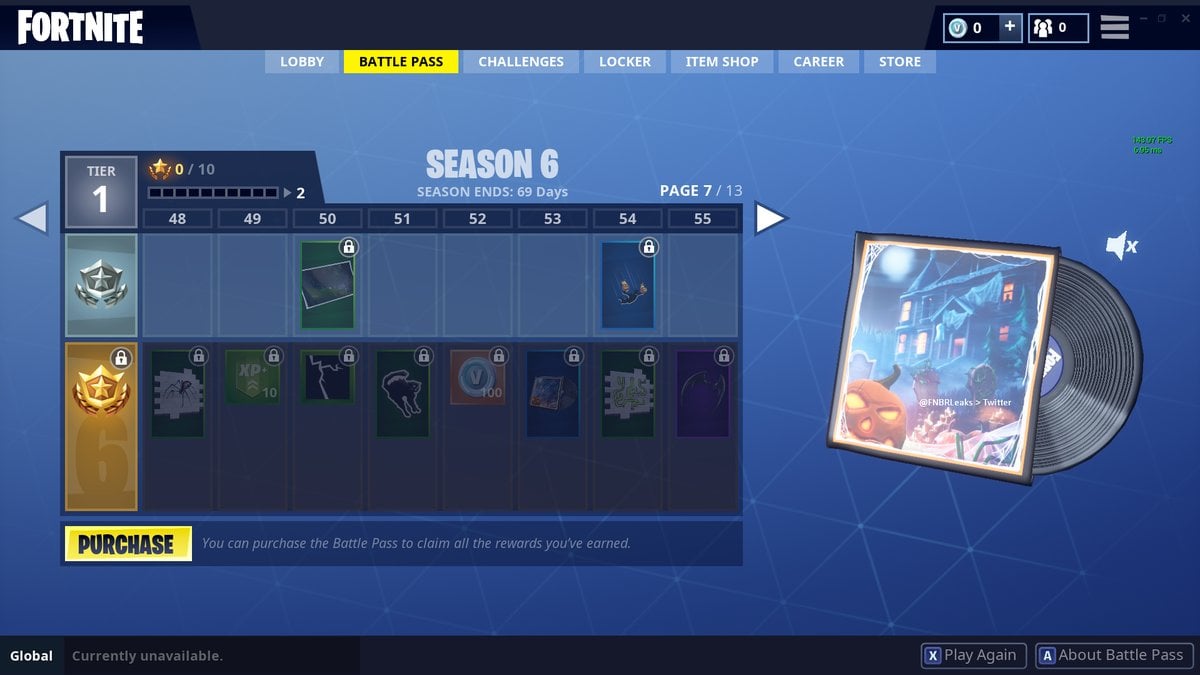 The community have been asking for the OG music to make a return, and looks like Epic have listened!