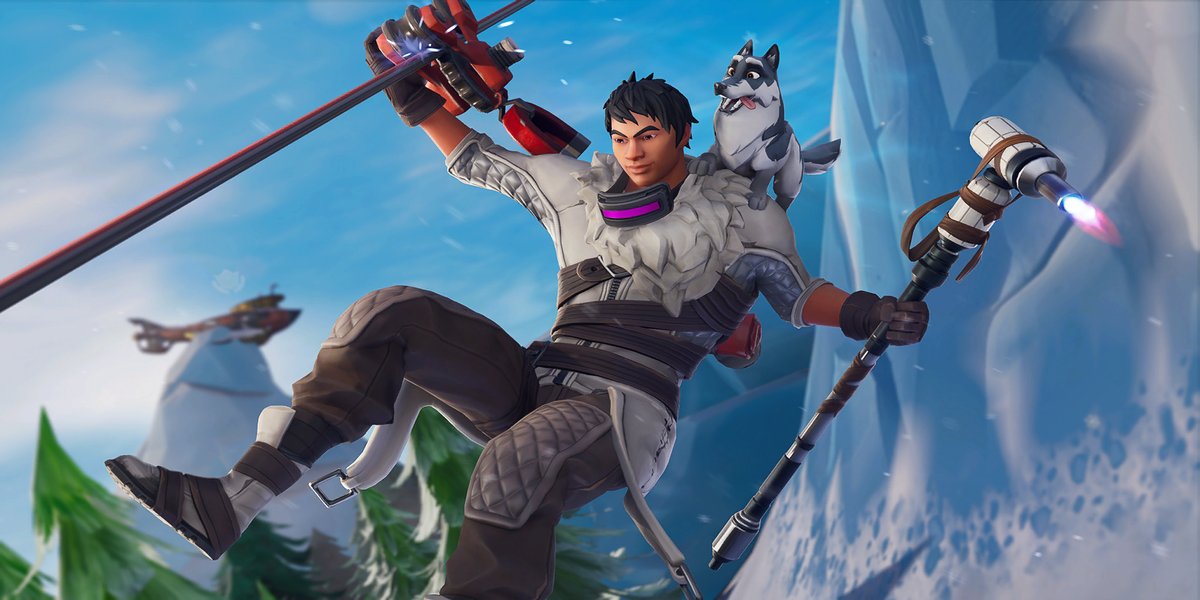 Fortnite Season 7 is finally here which saw the introduction of some new features, items and map changes. Epic Games announced yesterday that Fortnite Creative will be available on day one of Season 7 for players who purchase the Battle Pass. As we expected, Epic Games have introduced a new means of transport, the X-4 Stormwing Plane. Wraps, also known as skins in other games, are another new feature added in Season 7. There are three new POI’s, Frosty Flights, Polar Peak and Happy Hamlet as well as other unnamed points of interest. A new season also brings new challenges every week, here are the challenges for Week 1 of Season 7:

Similar to the last couple of seasons, most of the challenges have appeared before. One of the newer challenges in Season 7, Week 1 is the “Dance on top of a crown of RV’s” challenge.

As always, we’ll be posting a cheat sheet you help you complete the challenges quicker.