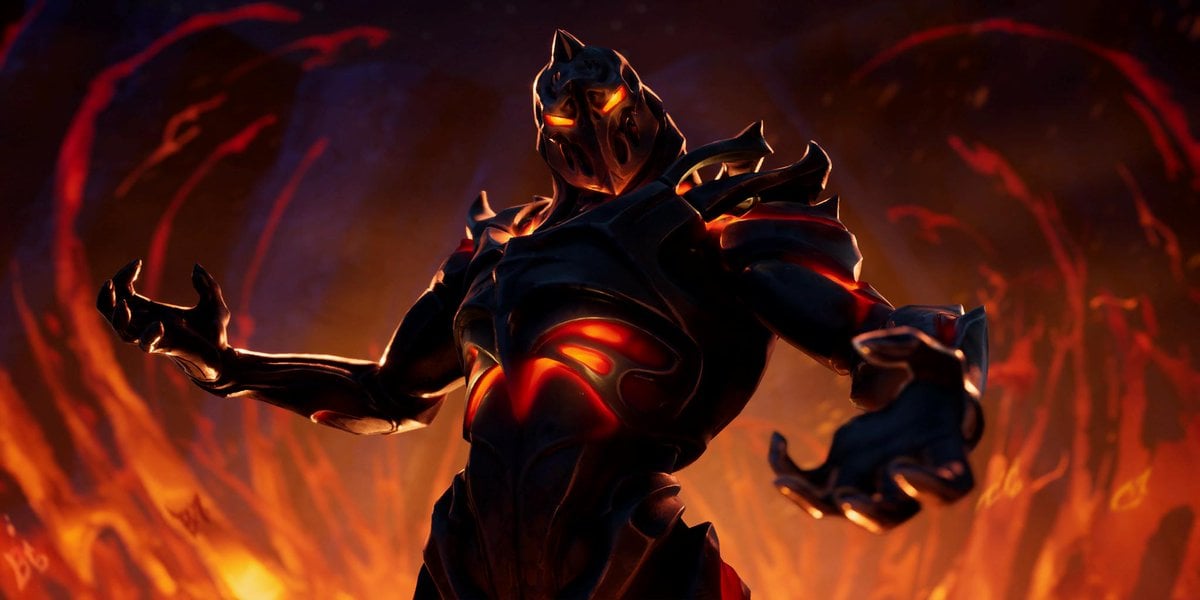 The v8.40 update downtime has begun. The loading screen for Week 8 of the Fortnite Season 8 Discovery Challenges has been leaked.

Maintenance for the v8.40 Fortnite update is underway, and the new update is now available for players to download.

Dataminers have already started leaking new files that were added by Epic in today’s update which includes an Epic and Legendary variant of the Infantry Rifle and a brand new LTM, Air Royale.

Last week in the v8.30 update, only the week 7 loading screen was leaked. Usually, Epic would add the next two loading screens, however, this v8.40 patch update was planned ahead of time, and Epic have decided to hold back the week 8 loading screen for as long as possible.

The week 8 loading screen has now been leaked thanks to leaker Hypex, which can be seen below: