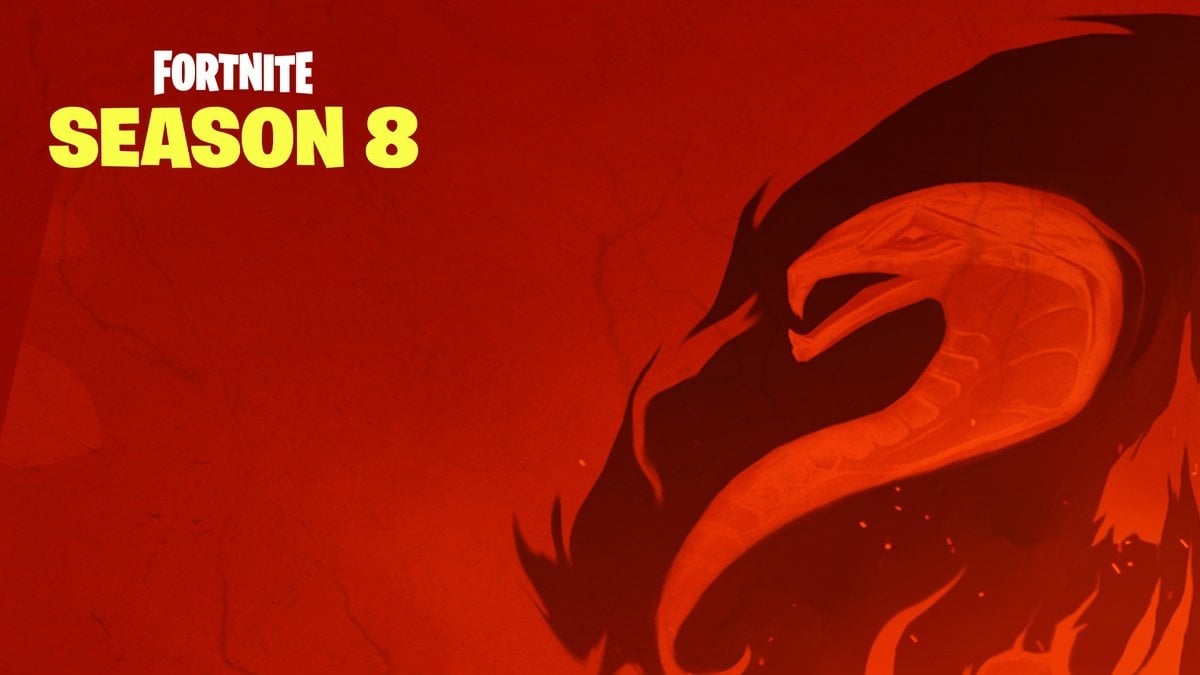 The second teaser for Fortnite Season 8 has been released.

Yesterday, Epic Games surprised the Fortnite player base with a Season 8 teaser. Usually, Epic release the first teaser on the week of the update on Monday. The first teaser hints at a pirate theme, and the description release along with the teaser image backs up this idea. The description reads, “‘X’ Marks The Spot Treasure abound Loot that has been lost Can always be found. 4 days to Season 8.”

Here’s the description that was released with the teaser image, “Sssomething shimmers Within the cave… But beware of those Who arrive on waves. 3 days to Season 8“.

It’s more than likely we’ll see two more Fortnite Season 8 teaser images released before Season 8 releases on Thursday, 28th February. Teasers are usually released at 3PM UTC (10AM ET), so keep an eye out on our Twitter @Fortnite_BR or turn website notifications on to stay on top of the Season 8 build up.