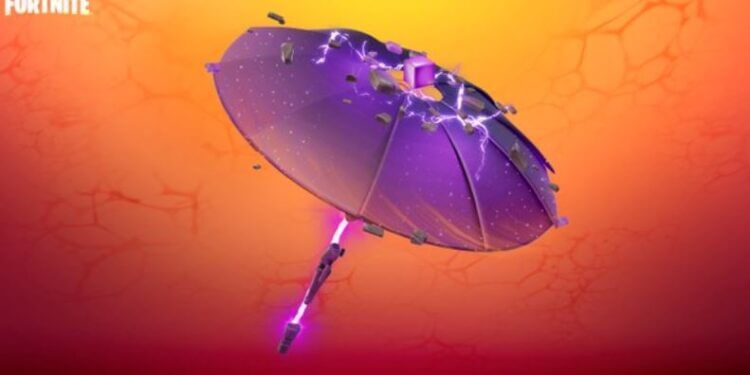 The Fortnite chapter 2 season 8 Victory Royale umbrella has been revealed.

This season is all about cubes after the mothership was destroyed and a large number of cubes ended up landing on the map. The cinematic and Battle Pass trailers have been posted on the Fortnite Game YouTube channel.

We have a Carnage Fortnite skin along with six other skins in this seasons Battle Pass. We also have a secret skin that’s actually a secret for the first time in chapter 2. It’s likely that the skin is the “Queen Cube” character that’s been mentioned in the new files. 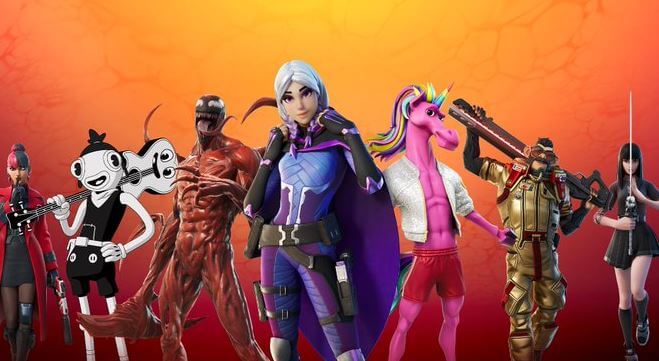 We also have some map changes and new weapons for the new season. We’ll dive into those later on once the servers are up and we can explore everything that’s changed from the season 7 map.

Every season, we get a new umbrella for winning a game of Fortnite during that season. Game modes like Team Rumble don’t count towards this as it’ll be too easy to gain the Victory Royale umbrella.

The Fortnite chapter 2 season 8 umbrella has been posted by data-miners. The name of the glider is called “Umbrella of the Last Reality” and the description for the glider is “We’ll always have Cubetown”. Here’s a look at the new umbrella:

As we’ve come to expect, the umbrella fits in with the cube theme for this season. The purple colour and the cube on top definitely stand out and it already looks like a fan favourite based on the feedback we’ve seen on Twitter and Reddit.

Let us know your thoughts on the Umbrella of the Last Reality. Are you a fan? Personally, this definitely looks better than the season 7 umbrella.