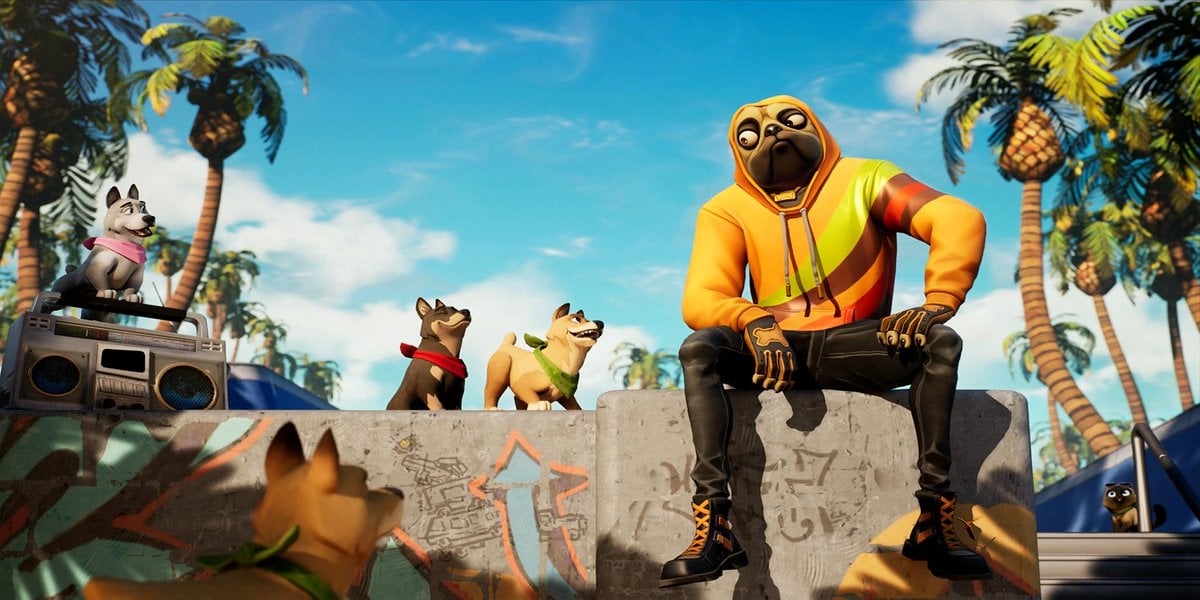 New loading screens have been leaked for Fortnite Season 9 Week 3 and Week 4.

Epic Games introduced brand the “Utopia” Fortnite challenges to the game at the beginning of season 9. These challenges are similar to last seasons Discovery challenges, allowing players to unlock a secret skin during the season.

This season is different to last season and the seasons before it. Epic also introduced Fortbytes to this season, additional daily challenges, most of which require players to find Fortbytes around the map.

In order to unlock this seasons secret skin, one of the Utopia challenges is to collect 90 Fortbytes. In previous seasons, players would just need to complete a certain amount of weekly challenges in order to unlock the skin, with season 8 requiring players to complete 55 of the available 70 challenges. Each Fortbyte also decrypts a section of a mystery image, which clearly shows Jonesy when he’s in the bunker as seen in the season 9 cinematic trailer.

The Fortnite servers are down for maintenance and the new v9.10 game files are available to download. Data-miners are already looking through the files and leaking any new content they find. The Week 3 and Fortbyte loading screens have been leaked thanks to HYPEX and can be seen below:

The loading screens for week 3 and 4 show skins that will most likely be added in the shop soon and have likely been encrypted in the files by Epic.