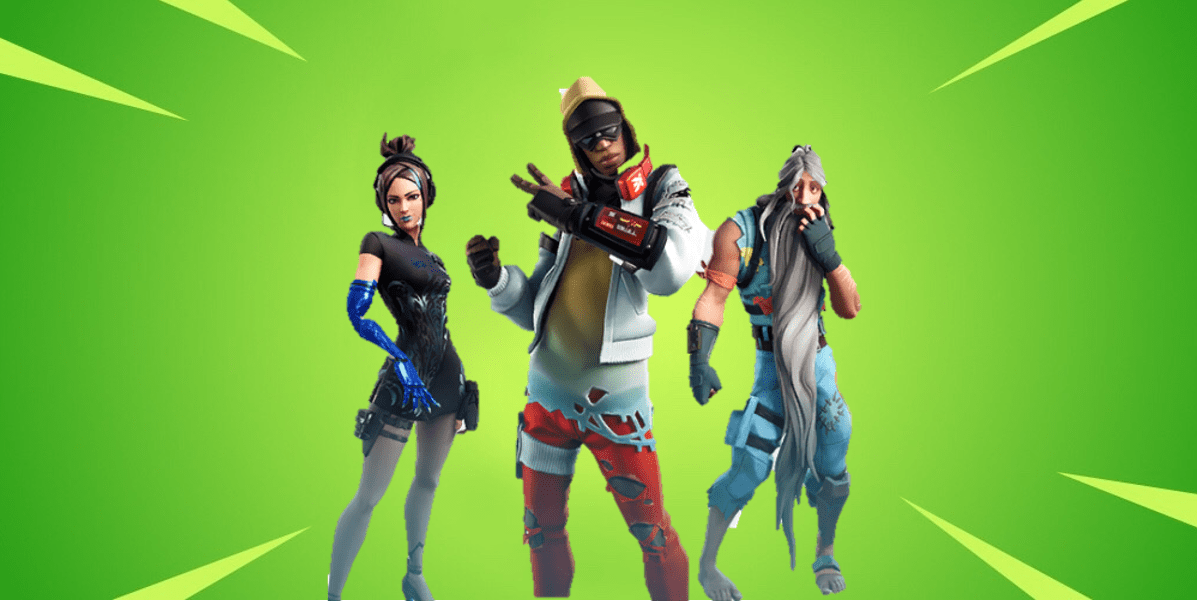 Dataminers have leaked the upcoming overtime challenges for Fortnite season 9.

Fortnite Season 9 will end on August 1st with this season being 12 weeks long instead of the standard 10 week season. The final Fortbyte challenge will be released today and we’ve already had 10 weeks of challenges.

Today’s v9.40 patch update is the first major update in almost a month and there’s been a handful of leaks so far. The overtime challenges for season 9 have been leaked by @Lucas7yoshi, which you can see below.

There’s no information as to when the overtime challenges will go live, although it’s likely we could see them released on Thursday, 18th July. As always, we’ll keep you updated with the latest.