The Fortnite servers are currently down for players across the world (September 14th).

Fortnite servers are always down before a major patch update similar to the one we saw released last week on Thursday. The servers were down for longer than they usually are, but that is normal for an update that brings a bunch of new features and map changes like the v14.10 update did.

For the first 6 months of Fortnite Battle Royale, the servers would go down often for a considerable amount of time. In fact, at one point the servers were down for more than 14 hours and to compensate players for time lost, they gave everyone a free back bling they could claim by logging in to the game. 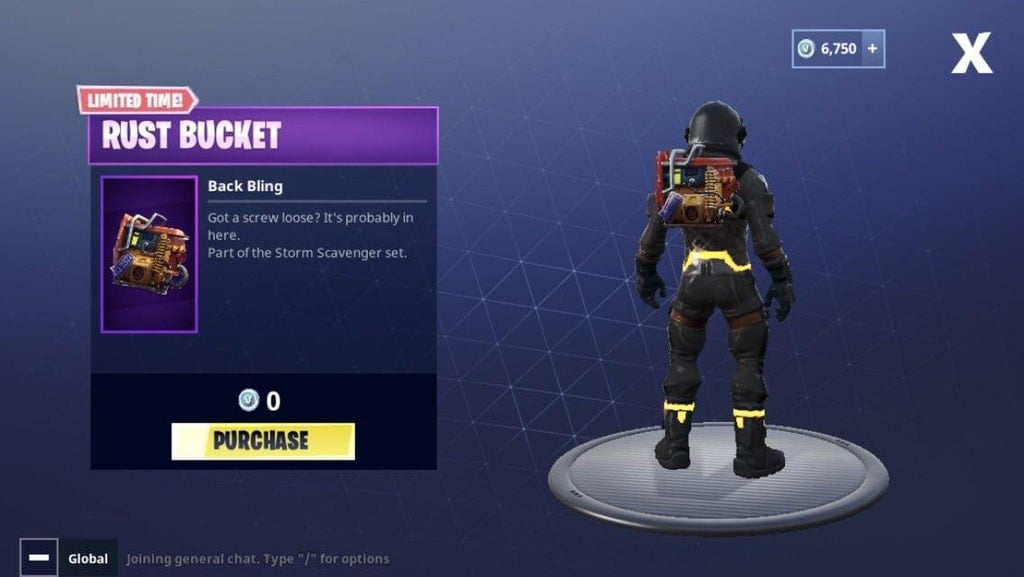 The Fortnite servers are currently down and here’s the current status and the errors players are reporting that they’re getting.

Do not have permission to play Fortnite

The do not have permission to play Fortnite is the main error players are getting when trying to login or if they were logged in before the Fortnite servers went down. If you try loading up Fortnite after closing it, it’ll simple show that the servers are offline and you can’t launch the game.

UPDATE: Epic have said the following: “Players who see a message saying “You do not have permission to play Fortnite” or “Your account no longer has play access to Fortnite” because of this issue are not banned from Fortnite.”

Update 2: The servers are back online

Epic Games have a Fortnite Status section of their site which shows all the errors and issues with the Battle Royale and Save The World game mode along with the Epic Games store, Battle Breakers, and the Epic online services in general.

If you go on the status website now it says degraded performance for the Game Services as seen below:

As always with server downtime, Epic have provided a status update on the official Fortnite status Twitter account. Here’s what they’ve said:

“We’re investigating issues related to kicks and logins. We’ll provide an update when these are resolved.” 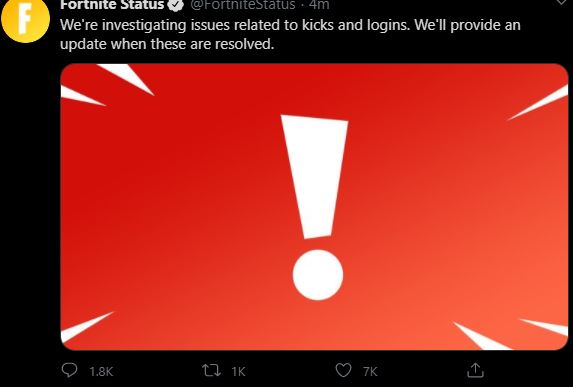 As soon as the servers are back online, we’ll update this page as soon as possible, so be sure to check back peridoically. In the mean time, why not check out the homepage and check out all of our Fortnite news, guides, leaks and more?