Fortnite: Set Structures on Fire Challenge Not Working & How to Complete it

How to fix the set structures on fire challenge no working. 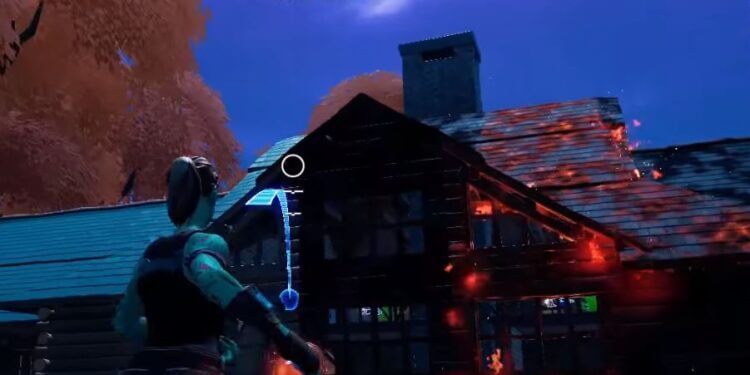 Is the set structures on fire Fortnite challenge not working for you? Here’s how you can complete the challenge.

Three weeks ago, Epic Games released the first set of The Spire Quests. However, there were a number of issues with the challenges. Some players were unable to complete the challenges especially if they were eliminated whilst completing the don a disguise challenge.

However, Epic released a maintenance update that addressed these issues and were players were able to complete the challenges. There’s a week four challenge, set structures on fire, that players have complained doesn’t work for them.

There was an update last week that doesn’t seem to have addressed the issue, and some players still can’t complete the set structures on fire challenge. However, there’s a way in which you can complete the challenge if you’re still having issues in doing so.

How to complete the set structures on fire challenge

Unfortunately, it’s not the easiest fix in order to complete the week 4 challenge if you’re still having issues completing it.

Land where Sash Sergeant is and where the small pond is where the two o’s are on the mini map for Weeping Woods. By the pond, you’ll find a bunch of fireflies. Collect the fireflies and then throw the firefly jars at the closest building.

You’ll notice that the set structures on fire challenge will slowly complete along with the daily challenge. It doesn’t look like Epic will be putting out their own fix for this any time soon, so you’ll need to result to the method above in order to complete the challenge.